Summer is still over a week away, but there's a feeling of fall in the air. Why? Los Angeles Haunted Hayride is staffing up.

Placing a flickering light inside a pumpkin without carving it first? You wouldn't dare.

Applying quirky cosmetics before determining just what your Halloween costume will be? Figuring out your outfit is the initial step, of course, before you add the important final touches.

Likewise, a sizeable and spooky spectacular can't quite gel before it has all of its valued team members in place. The monstrous vibes, in short, do not rev up before there are talented people making the monstrous magic happen.

And getting to that point?

It can take time, a few months, which is why you will start to see some of Southern California's long-running falltime fright fests adding to their rosters well before autumn arrives.

Which is exactly what the Los Angeles Haunted Hayride just announced it was doing, only a few days into June.

True, June may seem like a sunny and summery month, and that it definitely can be, but some of our region's most prominent jump-scare pros are already mapping out what their events will look like come September. 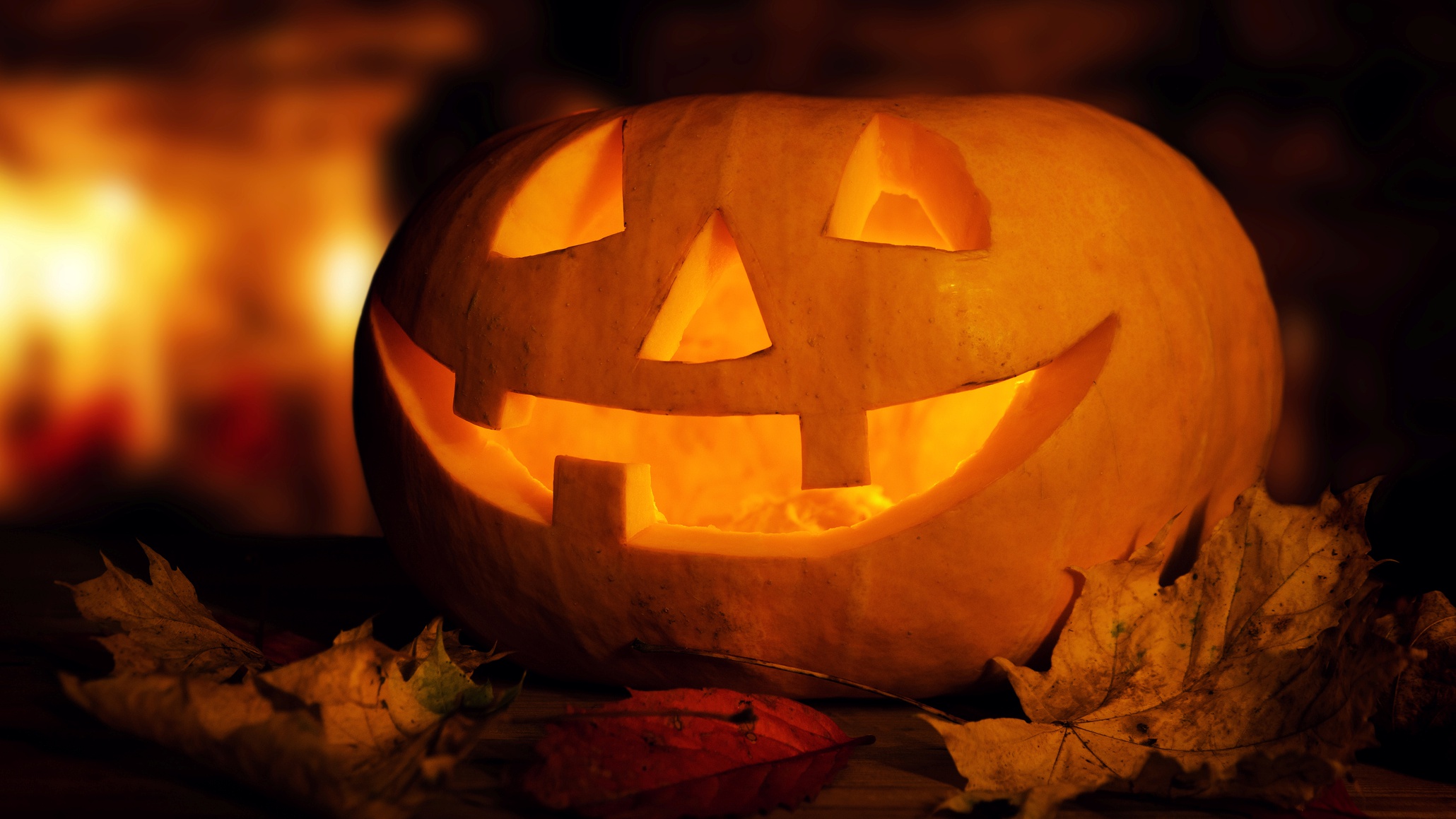 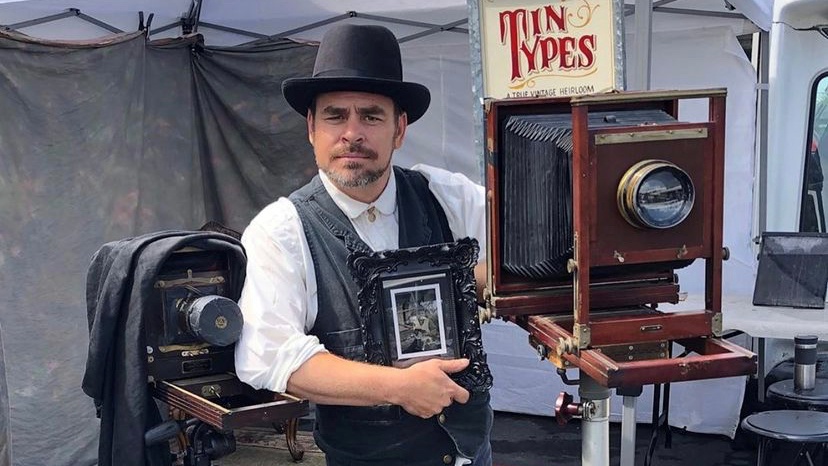 Shop a Most Mysterious Market at Heritage Square Museum

And this alfresco favorite will be back in the ninth month, all to deliver ghoulish good times.

Want to play a part? Interested in serving as a photographer, usher, or, yes, scare actor at the after-sundown lark?

There's a form to fill out, right now, on the Los Angeles Haunted Hayride site.

You can also let the organizers know what nights are best for your schedule, and why you would be "a good fit" for the role you'd like to fill.

The location hasn't yet been posted for the newest version of the hayride, so do stay tuned.

The summer solstice will soon shine upon Southern California, but in several places around our bright and warm region, there's a scent of pumpkin, a chill breeze, and a few ghostly whispers on the wind.