The Sanderson sisters will materialize on the big screen at Mile Square Regional Park.

If you had heard, back when you were a movie-obsessed tot, that "Hocus Pocus" would regularly pop up on various big screens around Southern California, over a quarter century after it debuted, would you think something magical was afoot?

You just might have, because there was a day, after its theatrical run, when the Disney delight stuck to haunting the small screen. Always a treat, to be sure, but different from when it enjoyed its cinema-based debut.

Now, though, you can find the film referenced, screened, and recreated in several enchanting SoCal spots, from the Freeform drive-through experience that materialized at Heritage Square Museum in early October to a number of big-screen events (events that are outdoors and car-based, in keeping with 2020's safety-minded trends).

And here's something that would surely prompt the Sanderson sisters to cackle with ghoulish glee: "Hocus Pocus" screenings sell out faster than you can cast a spell. 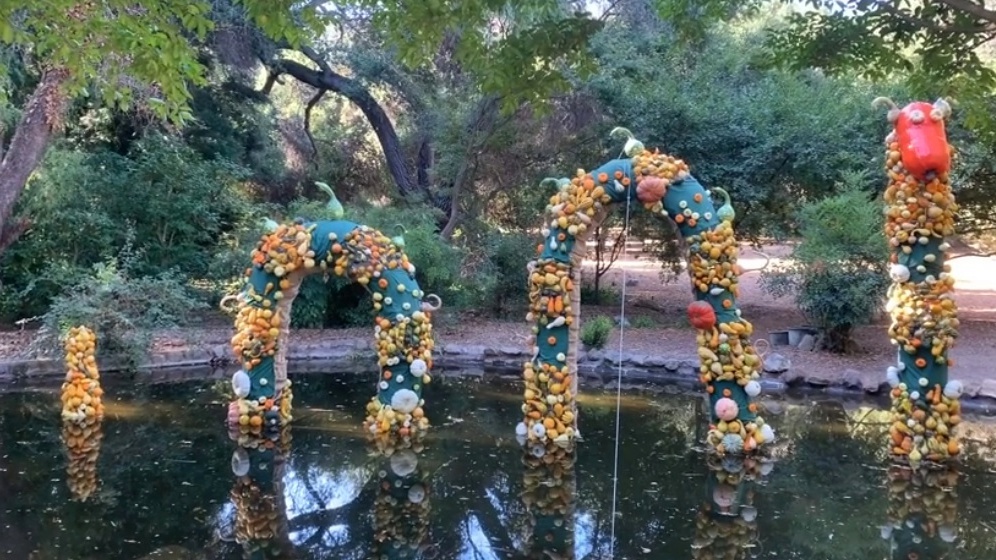 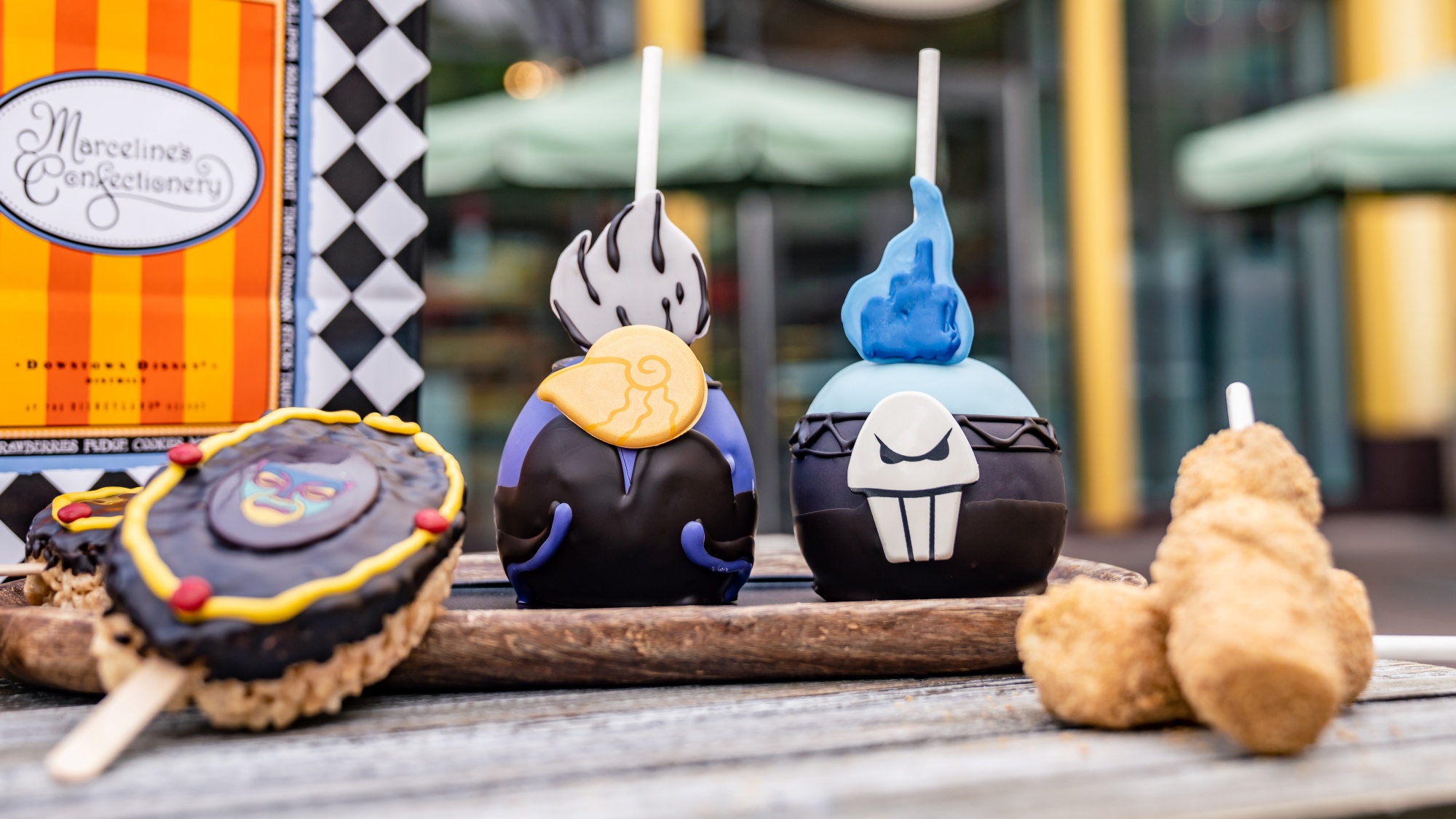 The one at Mess Hall in Tustin, an evening in honor of OC Pride, just did, and two nights of the film's three-night run at Miles Square Regional Park filled up faster than a powerful witch can fill a cauldron with a potion.

Here's news that is as bright as a magical moonbeam, though: There are still tickets available for the Oct. 25 showing, if you fly, fly, fly to this site now (fly on your broom, is what we're politely suggesting).

It's ten dollars per vehicle, and you are invited to show with your own snacks, though "(l)ight concessions" will be sold at the show.

Face coverings when you're outside of your car? They're essential, as is reading up on the other important safety points now.

Searching for more seasonal sweetness from OC Parks? Check out their free-to-enjoy Spooky Series, online, over the final week of October.