If you dressed as an ice skater for Halloween, the kind of twirl-happy rink regular who wears a snowman-covered scarf and woolly mittens, then let us commend you on your astounding future-telling abilities.

For the seasonal outdoor ice rinks are rolling up to Southern California, and they aren't content to keep the "closed" sign up through November: The holidays start now, or, at least, on Thursday, Nov. 3 just a few blocks from the beach.

That's when ICE at Santa Monica debuts, the rink at 5th Street and Arizona Avenue. 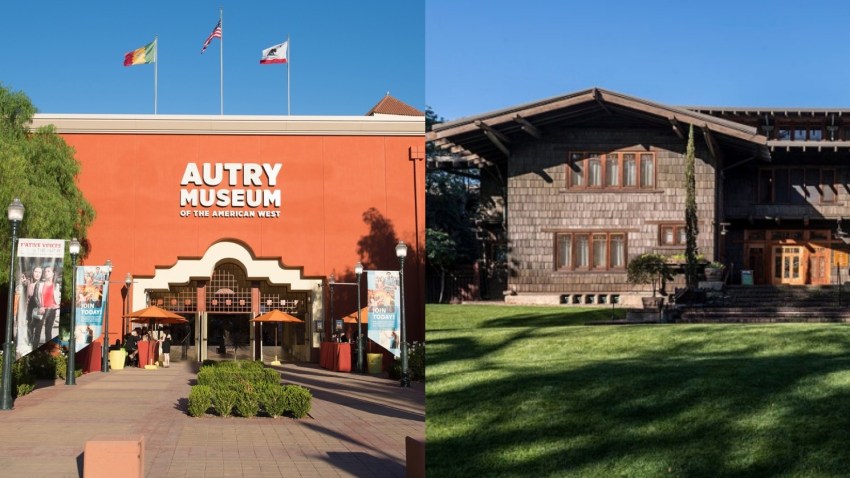 Love Upon Your Local Shops on Small Business Saturday

Might we say this one is long-running, and even venerable, when it comes to the November-to-January rinks around our region?

We might and we will: ICE turns 10 in 2016, which means if you and your tweens have been going there since the very beginning, your kids were just wee babes when it first debuted.

And, nope, we didn't throw around that "November-to-January" bit willy-nilly; The 8,000-square-foot rink really will stick around, like persistent snowflakes on a window, through Jan. 16, 2017.

Which means you can ice skate, outdoors, in Southern California, for over one sixth of a year, which is pretty cool, in both senses of the word.

There are more rinks to come around our area, but best note now some of the special happenings at the Santa Monica chilly weather staple, like the theme nights (Disco Fever revs up the run on Nov. 10) and the PAL Best Gift Ever Toy Drive.

A Grand Opening Birthday Party on Nov. 10, complete with a cake for 300, is also a highlight. (The treat shall be "styled and iced after the rink itself," so, that's pretty nifty.)

Don't fret if you don't own the aforementioned snowman scarf or any mittens whatsoever; you don't need to dress like you emerged from a scene depicted atop a wintry cookie tin to ice skate, though some snazzy revelers go for it.

Consider that we surely still have a few 80-something days in store, temperature-wise, and scarves and sweaters might prove too toasty, even at an ice rink.

Need to know more on the theme nights, admission, rental, and such? Glide over and grab the rinkside wall, to steady yourself, and give everything a peek.