Iconic Costumes Go Up for Auction

Items from "2001: A Space Odyssey," "Superman," and "Breaking Bad" are some of the pop culture finds at the upcoming Julien's Auctions event.

So you really dig this one movie, or you're an expert on this one famous television series, and you could probably describe each episode as thoroughly as the person who wrote it, with details only a fervent fan appreciates.

Question: Is there an outfit, a suit, a dress, a hat, or another wearable item that instantly conveys the spirit of the show or cinematic treat, in your mind?

The answer is "definitely most probably," because some of the best-known pop culture works are also known for their incredible, and incredibly recognizable, costumes.

You can find spectacular evidence of just that thesis at the upcoming Julien's Auctions event, which will unfurl, with all the majesty of Superman's cape, on Friday, July 17 and Saturday, July 18 from Beverly Hills.

Coincidentally, Superman's cape, seen in the 1978 film starring Christopher Reeve, will be on the marquee pieces up for bidding, as well as a hazmat suit worn by actor Bryan Cranston in "Breaking Bad" (there's also a red protective get-up worn by the character Jesse Pinkman on the block, too). 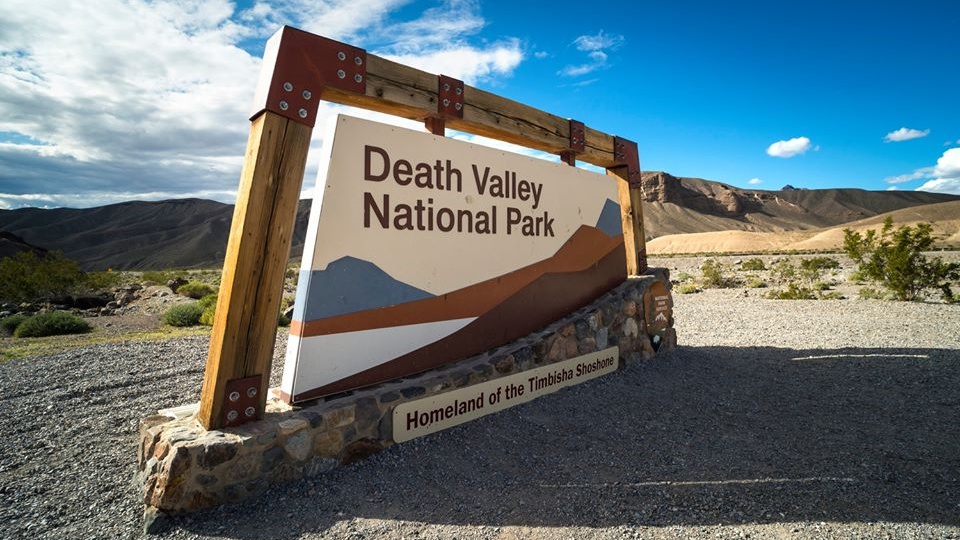 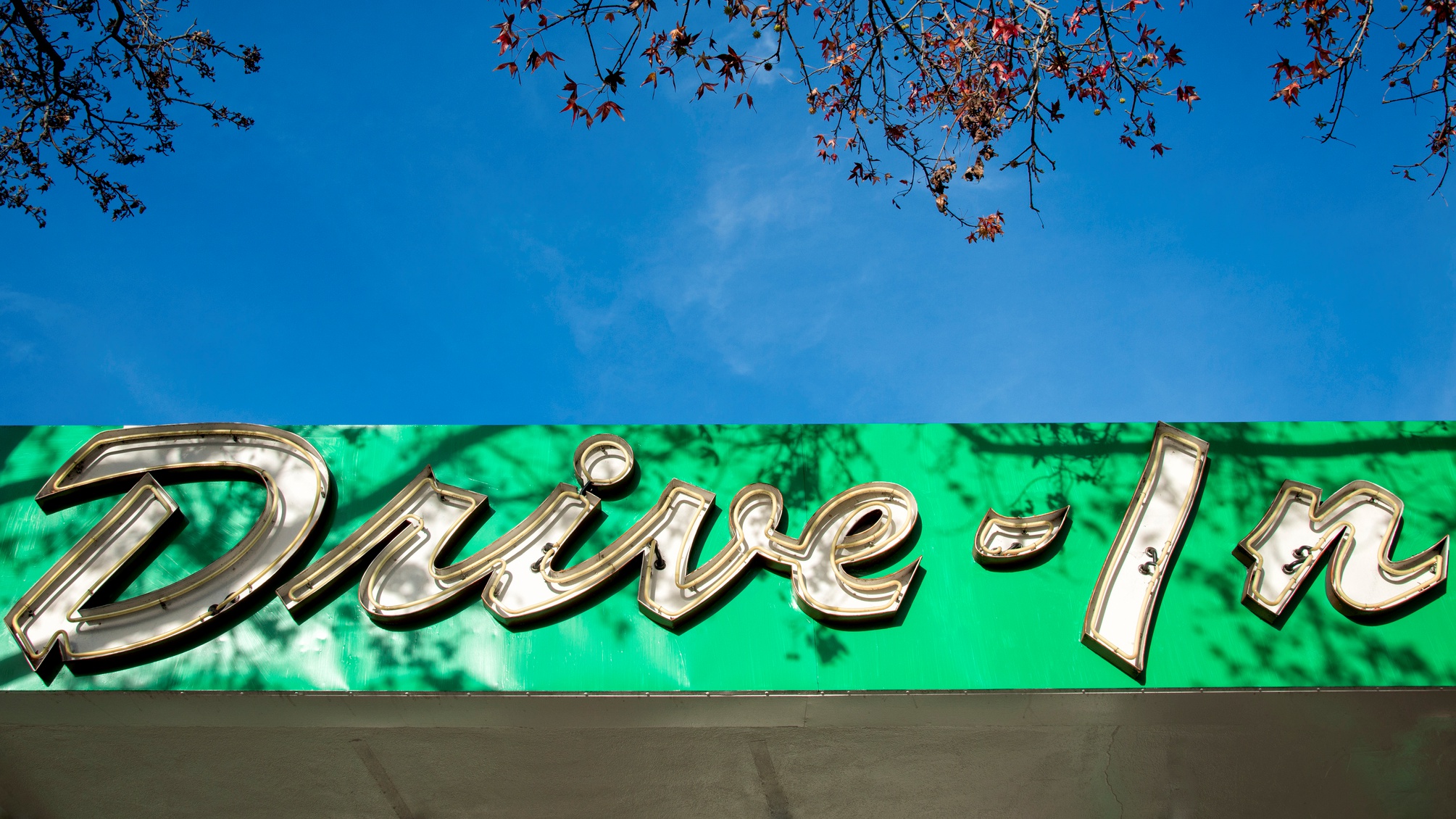 Many of the pieces from the 1968 Stanley Kubrick masterwork have been lost to time, but it is believed a costume worn by actor Keir Dullea, a suit seen in the celebrated and scary scene when Dr. Dave Bowman finally shuts off HAL 9000, still exists.

Exists, and will be up for auction on this planet in July.

As for where it was used in the film? The striking helmet has multiple layers of paint, including the green paint seen towards the close of the space-set movie.

The "Legends & Explorers" auction will include a host of other finds, like KITT, the Pontiac Firebird Trans Am from '80s favorite "Knight Rider," and rudder control sticks from Apollo 11.

John William's score for "The Empire Strikes Back" will also be quite the get for those who love the sounds of "Star Wars."

To eye everything that is biddable, estimates, and the history of the hundreds of pieces on the block, visit the Julien's Auctions site now.