The walk-in art installation, which features large-scale projections of the artist's paintings, opens in the former Amoeba Records building at the end of July.

Vincent Van Gogh has had a profound and lasting impact on art lovers, deep thinkers, and big dreamers over the decades, it's true.

But creators have also found incredible inspiration in the post-Impressionist painter's work. Einojuhani Rautavaara's "Vincentiana" symphony honored the Dutch artist through music, the film "Loving Vincent" drew a dazzling path through his life, and countless makers have reimagined sunflowers and stars through a Van Gogh-like prism.

Now the work of the legendary painter is being remixed, reinvigorated, and rejoiced over in a new "experiential art installation," an iris-filled, village-vivacious world you can step inside, or very nearly.

The "step inside" part is in the name of "Immersive Van Gogh LA Exhibit," which will open in the former Amoeba Records building on Sunset Boulevard in Hollywood on July 31.

Following successful runs in Paris, San Francisco, and New York, and other cities, as well as a current visit to Chicago, the projection-packed place seeks to enfold art lovers in scenes seen on the painter's canvases.

Enfold, enchant and entrance, rather, for images from the artist's oeuvre appear larger than life, and in motion, appearing on the tall walls of the 25,000-square-foot space, and the vast floors, too.

Those colorful scenes sweep across some 500,000 cubic feet of "canvas," which includes both the walls and floors.

But while serenity may be one emotion experienced at "Immersive Van Gogh," powerful and thought-provoking imagery is also flowing all around guests, and swirling below their feet, too. 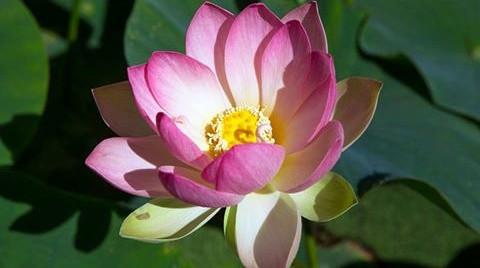 Lotus Lovers, Flowers Are Opening in SoCal and Beyond 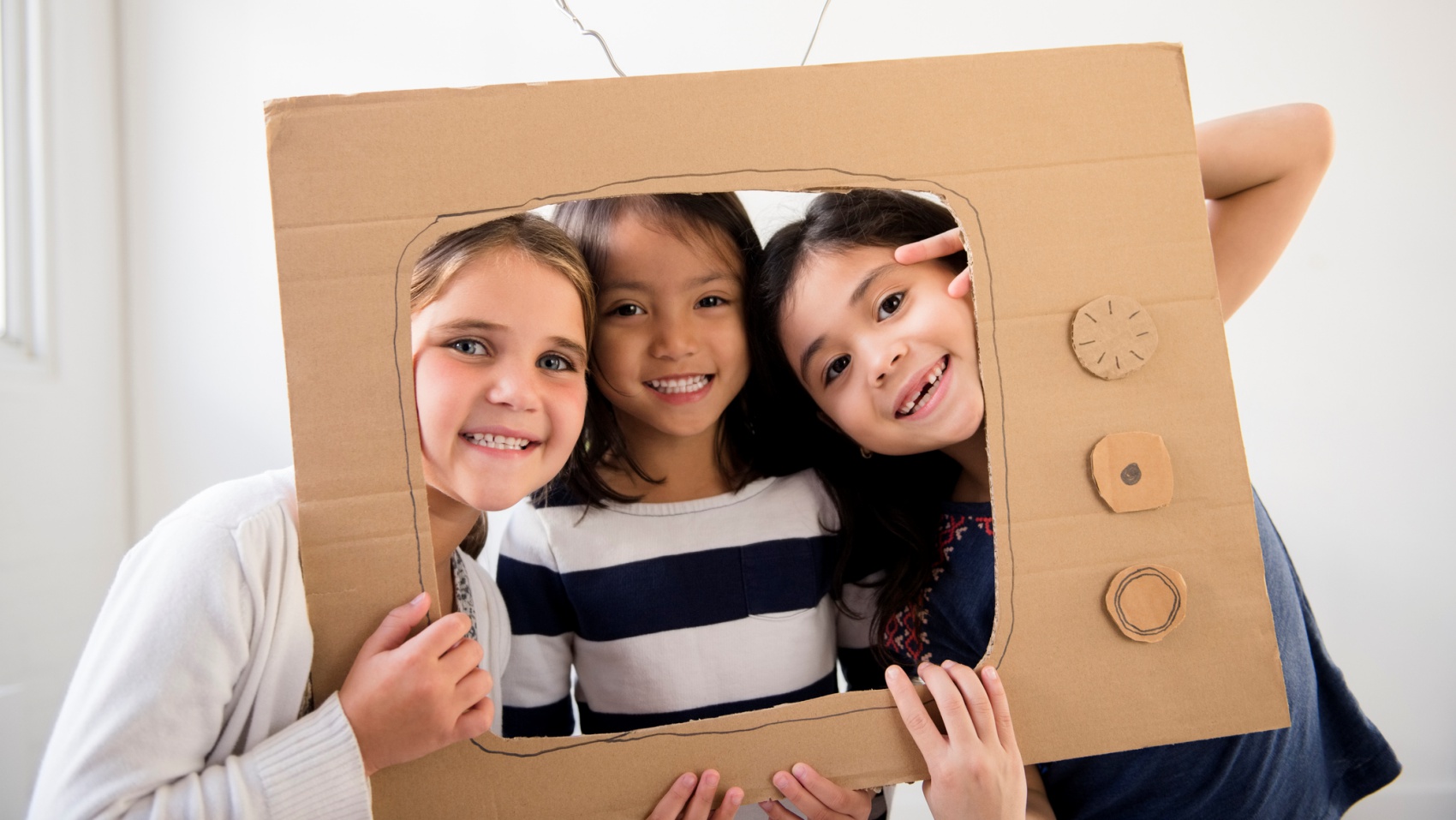 For the people that captured Van Gogh's attention figure prominently in the experience, and they, too, have an important and poignant presence, along with his well-loved sunflowers, irises, birds, and "Starry Nights."

Adding further poignancy to the project?

The producers have sought out storied structures for the experience in every city they've called upon, and few Hollywood landmarks are as loved and obsessed-over as the former Amoeba Records building.

Knowing that hundreds of concerts have taken place within the space, and millions of meaningful musical moments, adds a sweet sentimentality to the stunning spectacular. (Amoeba Records reopened at Hollywood and Vine in April 2021.)

The team behind this painting-profound production?

Lighthouse Immersive and Impact Museums are bringing the experience, which was first imagined by Italian film producer Massimiliano Siccardi, to Los Angeles.

David Korins, a lauded designer known for his work on "Hamilton" and "Dear Evan Hansen," in addition to several other projects, is the creative director for the show's local engagement.

"We are so thrilled that Hollywood has embraced the 'Immersive Van Gogh Exhibit' with open arms," says Lighthouse Immersive Producer, Corey Ross.

"The former Amoeba Music is an iconic Los Angeles location with a rich history in music, arts and entertainment and 'Immersive Van Gogh Exhibit' is the perfect blend of all of those things," adds Svetlana Dvoretsky, Lighthouse Immersive Producer.

Tickets are on-sale now for the exhibit, with date night packages available. An off-peak ticket is $39.99, plus fees, while a peak admission is priced at $49.99, plus fees.

Pictured: The show in Chicago.