Impressively Tentacled Jellies Go on View at the Aquarium

The giant bell jellies are now on display at the Aquarium of the Pacific.

So many speculative stories compare the watery parts of our world to the mysterious corners of the cosmos, and it isn't difficult to see why.

Ocean dwellers can appear to be ethereal beings from another star system, but part of admiring our aquatic co-earthlings is marveling that we actually do share this planet.

Take the giant bell jelly, which " is the largest member of its family," an amazing observation shared by the Aquarium of the Pacific team.

The critter's tentacles are numerous, and while other some other jellies boast appendages that are far longer or more densely clustered, this particular jelly is, we can all agree, beautifully be-tentacled.

But where to go to admire this odd and awesome denizen of the not-so-deep part of the Pacific?

All tentacles are pointing in the direction of the Aquarium of the Pacific in Long Beach, which is now home to some spectacular giant bell jellies.

You can find them in the Northern Pacific Gallery, in the institution's utterly transportive sea jellies exhibit.

If you're a longtime jelly enthusiast, you may recall that this particular animal once called the aquarium home. But it has been many years since the giant bell jellyfish graced the Aquarium of the Pacific's line-up of fascinating specimens, making this a true treat for humans who adore these gelatinous joy-bringers. 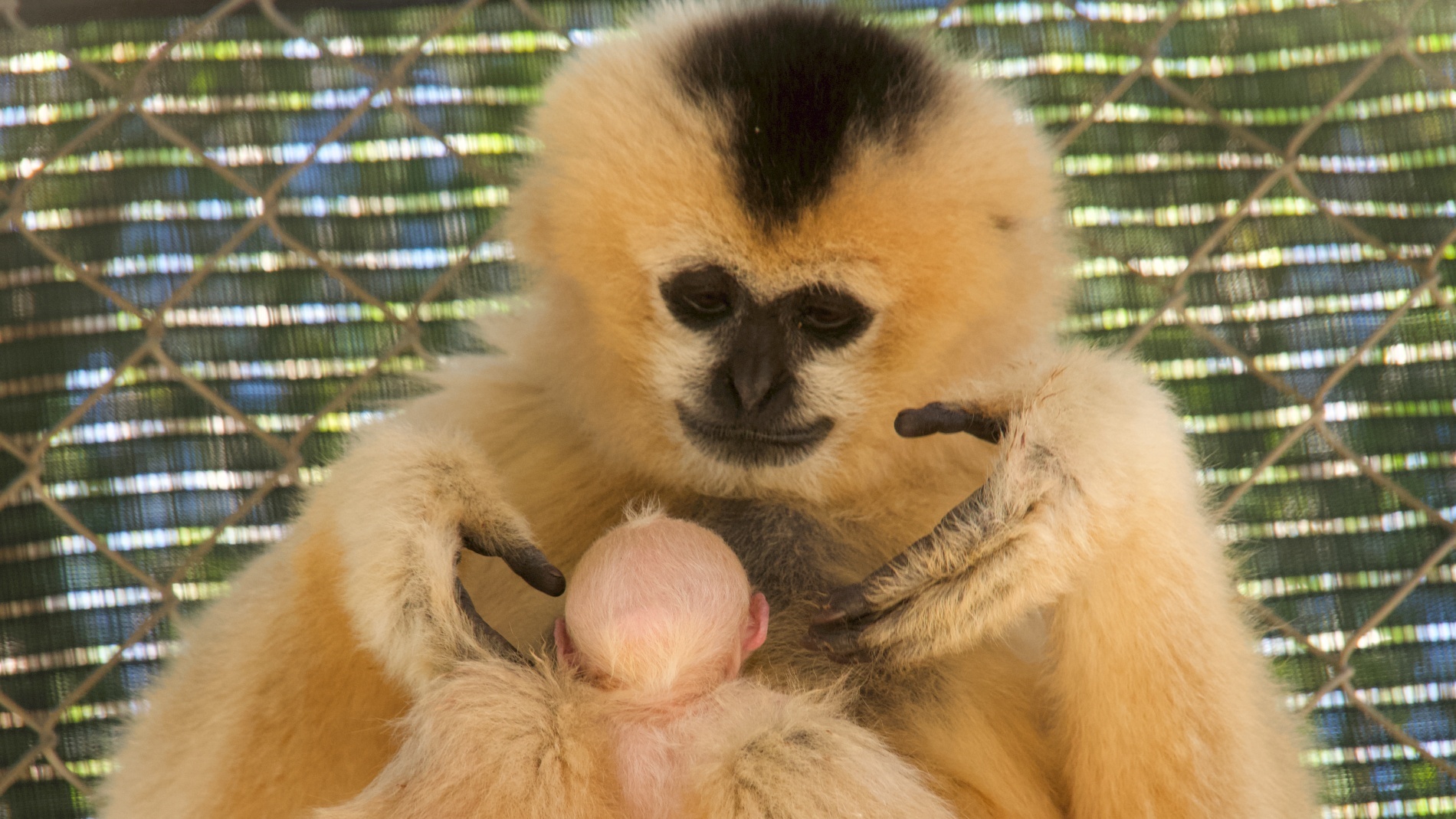 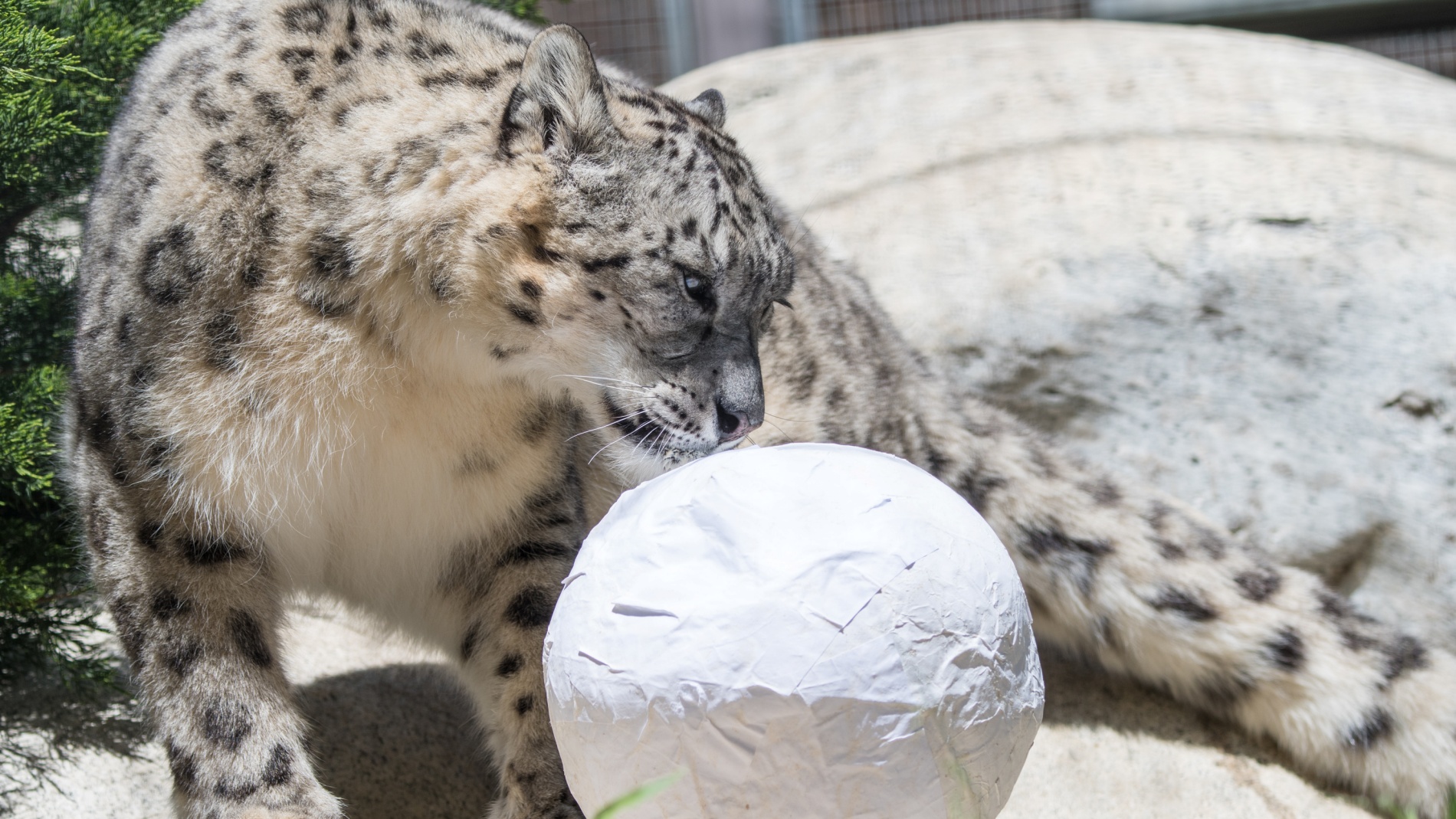 ‘Wild for the Planet' Now Roaring at LA Zoo

The giant bell jelly doesn't hail too far from Long Beach, for it can be found living "... in waters at the surface of the ocean off the coast of California in the spring and summer," says the aquarium.

And the fact that it is the "largest member of its family" is also notable, since there are over a dozen other species of sea jellies in that grouping (in fact, there are fourteen).

To see this floaty and fantastical being, a many-tentacled creature that does proliferate on a wondrous planet moving through space — the one we're also currently on — pilot your own craft in the direction of Long Beach.

Advance reservations? They're a must on weekends, and holidays, too. Your best bet is to float by the Aquarium of the Pacific site to read up on everything you should know.