A Hammer performance installation rounds up a familiar street presence.

Though they too often garner a snooty rep, museums are not simply about paintings and sculptures and other works portrayed as highbrow and distant from our everyday lives.

On the contrary, great art frequently employs everyday imagery, creating hauntingly familiar scenes that make us think twice about the sights we pass on a daily basis.

Consider those tall inflatable figures that hold frenetic court outside car washes and parking lots. They attract our attention with their sudden movements, sometimes enough so that we'll drive in for a soap-and-shine. 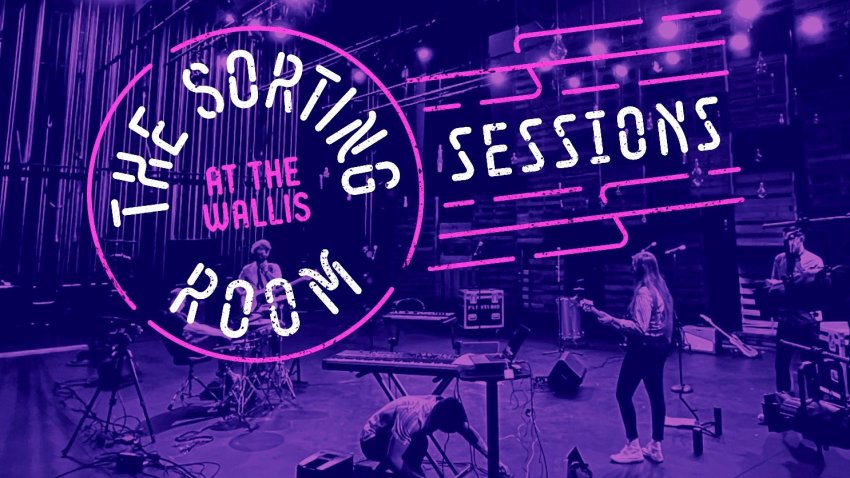 Music Mavens, The Sorting Room Returns to The Wallis 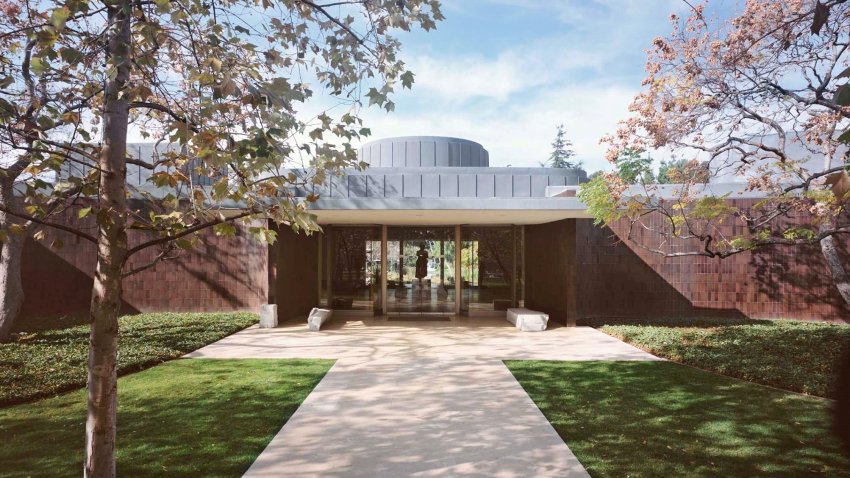 Now picture several of those figures, all together, all madly flapping and bending. Is this a cake-fueled dream you had once? Or is it the Hammer Museum in Westwood on Saturday, April 5 and Saturday, April 12?

It makes sense that the music to which these giant inflatables shimmy and dance be as large as they are. In fact, the bigness of the sizable sound program and the huge figures complement each other quite well.

The spirited and avant garde shows kick off at noon on both days. Look for Ate9 dANCE cOMPANY and INSPIRAVI Chamber Choir to lend beauty, movement, and voice.

We do wonder, though, if after seeing the inflatables in an esteemed institution of art, as part of a grand and mysterious performance, if drivers will see them with fresh eyes back on the street?

Surely yes? It helps to remember that even the everyday has a strong element of the artistic to it, even those flapping, look-at-me-look-at-me figures.

The performances are free.