Invite a Vampire (Marionette) to Your Home

Stylish party package service Of the Night has teamed up with the Bob Baker Marionettes on a fundraising, Dracula-delightful delivery.

We don't want to tell you what to do or not to do, but honestly? You'd be well-advised to not invite a vampire inside your home.

Cobwebby thrill tales have long told us not to proffer such an invitation, and horror movies have made similarly pointed suggestions about asking pointy-of-tooth strangers through our door.

But asking a vampire marionette to stop by and dance on your doorstep?

That seems legit, and legitimately adorable, especially if the evenings are growing longer, and Halloween is growing near, and you'll get a lot of ghoulish goodies when the vamping puppet shows up to shake his stuff, and the whole shebang will help a sweet Southern California cultural institution.

Capes on, Drac fans, for that's exactly what will happen near the end of October, thanks to a spooky partnership between Of the Night and the Bob Baker Marionette Theater.

Of the Night? It's the party package service, the one that features a host of sassy and stylish themes.

The Bob Baker Marionettes? So many locals grew up watching the iconic figures, as did their parents and even their grandparents. 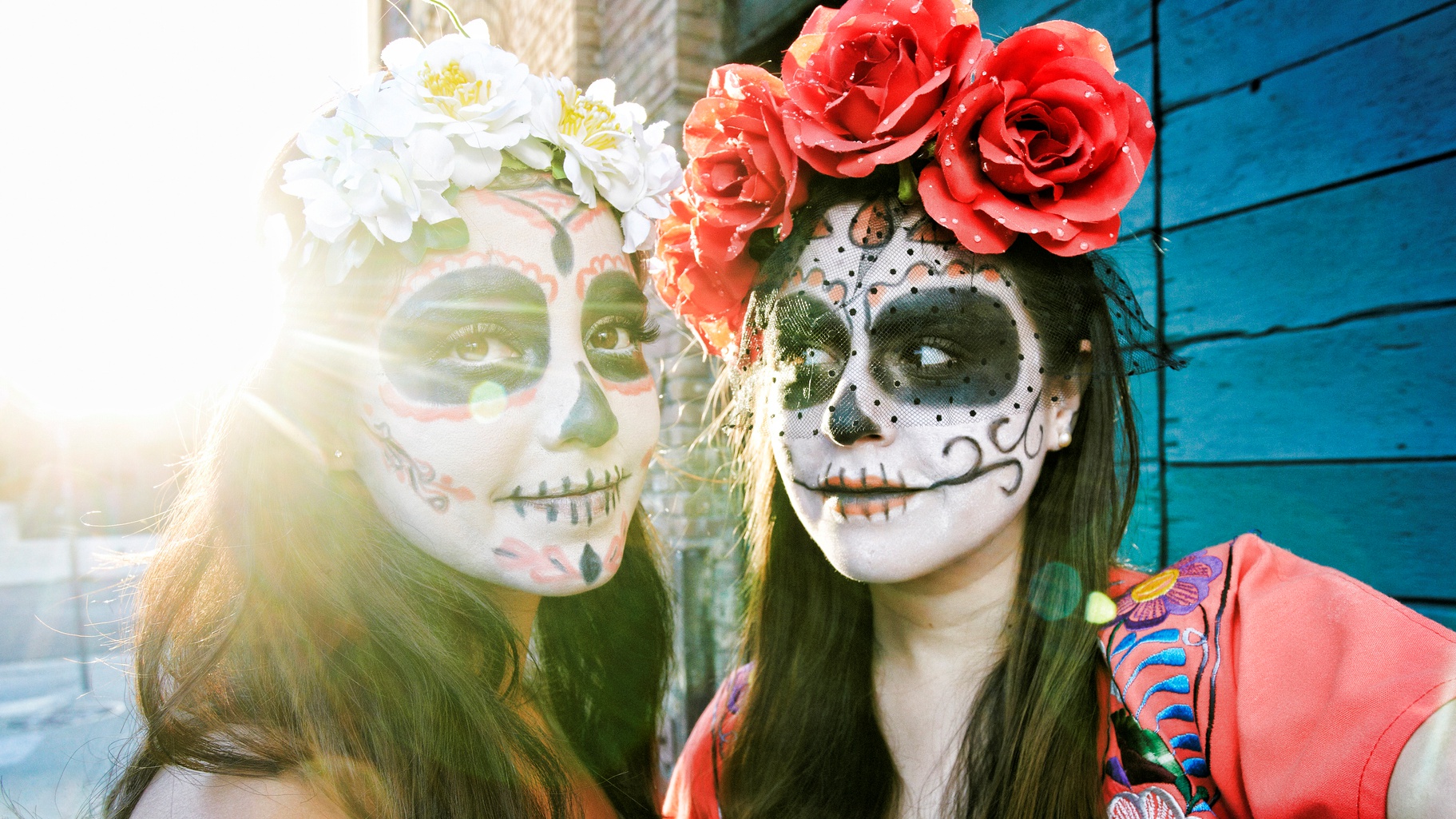 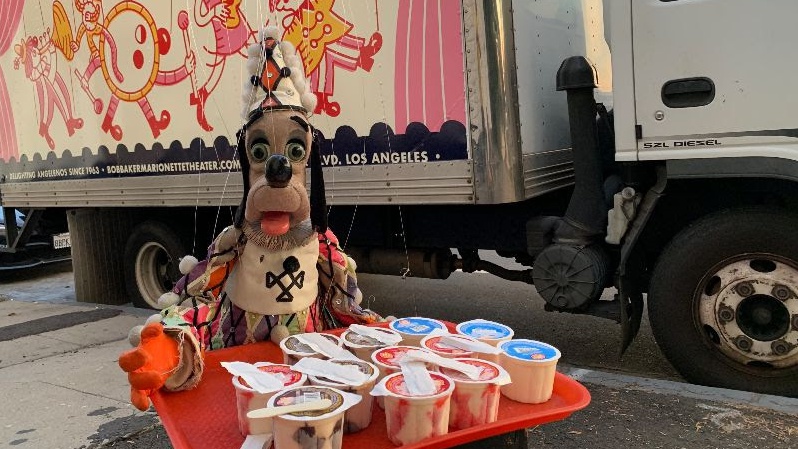 A Marionette Will Deliver Ice Cream to Your Door

If you just want the package, which is created for two grown-ups?

Hang on, because this $150 goodie sack is brimming with toothsome goodies, literally.

You'll receive "... a bottle of rosé from Vampire Vineyards, cans of Disco Queen from Two Pitchers Brewing Company, Dracula-approved nibbles, fiercely sharp fangs with bejeweling kit, a blood red disco ball," and several other haunted hallmarks and eeky accoutrements, all to give you both a ghoulishly good night together.

But if you'd like Bob Baker's famous Dracula marionette to also materialize at your abode, alongside your party package? And you'd also like to see the string-sweet celebrity perform a dance number called "Dracula's Disco"?

That's an additional $100, all of which will be donated to the Bob Baker Marionette Theater.

Good to know, if you've got tots looking for a taste of the season?

Organizers shared this happy and haunting word: "Recipients can also add-on a kid-friendly package that includes pumpkins, candy, a carving kit, and copies of 'Goosebumps'" for an additional $100, "... as well as a 5-course Fall meal from legendary French Chef Laurent Quenioux of LG Foodings" for $75 per person.

The delivery dates are Oct. 23 and Oct. 30, which just happen to be Fridays.

Friday feels like the day of the week a vampire marionette would show up at your door, to be honest.

Are you bold enough to invite Dracula to your house, to put on a merry disco performance? We think you might be, if you're a marionette buff, a lover of Halloween season high jinks, and a local who'd like to see our kid-cultural institutions stay strong during hard times.

For more information, don your cape and fly for this page now.