It's a Chowder-in-a-Bread-Bowl Kind of Day

The strict etiquette of yesteryear, which allowed little room for either a major mistake or a minor whoopsie at the dining table, is no longer with us, for the most part.

And that's a positive thing, for no one wants to spend the remainder of a fancy supper apologizing should the wrong fork be grasped or a napkin worn in the collar.

Whatever you can dream up, in fact, was likely prohibited, or at least tut-tut'd, long ago.

As for eating what your food arrived in? As in, the bowl? Also very tut-tut-able, unless, of course, we're talking about A) a salad in a taco shell or B) ice cream in a waffle saucer or C) clam chowder in a bread bowl.

We're not exactly in an extreme salad moment with this first major winter storm, and ice cream may give one a momentary chill (though it will surely be back, soon, on sunnier days). But finding a clam chowder in a tum-pleasing bread bowl is a real possibility in Southern California, and if your favorite fish restaurant doesn't do the whole bread bowl thing, one nearby probably does.

Captain Kidd's Fish Market & Restaurant in Redondo Beach is about as bread bowl-centric as seafooderies come, and not only does it serve up a classic New England style clammy stew, but it goes the tomato-piquant Manhattan chowder route, too, for those who prefer their soup zinged with plenty of spice. 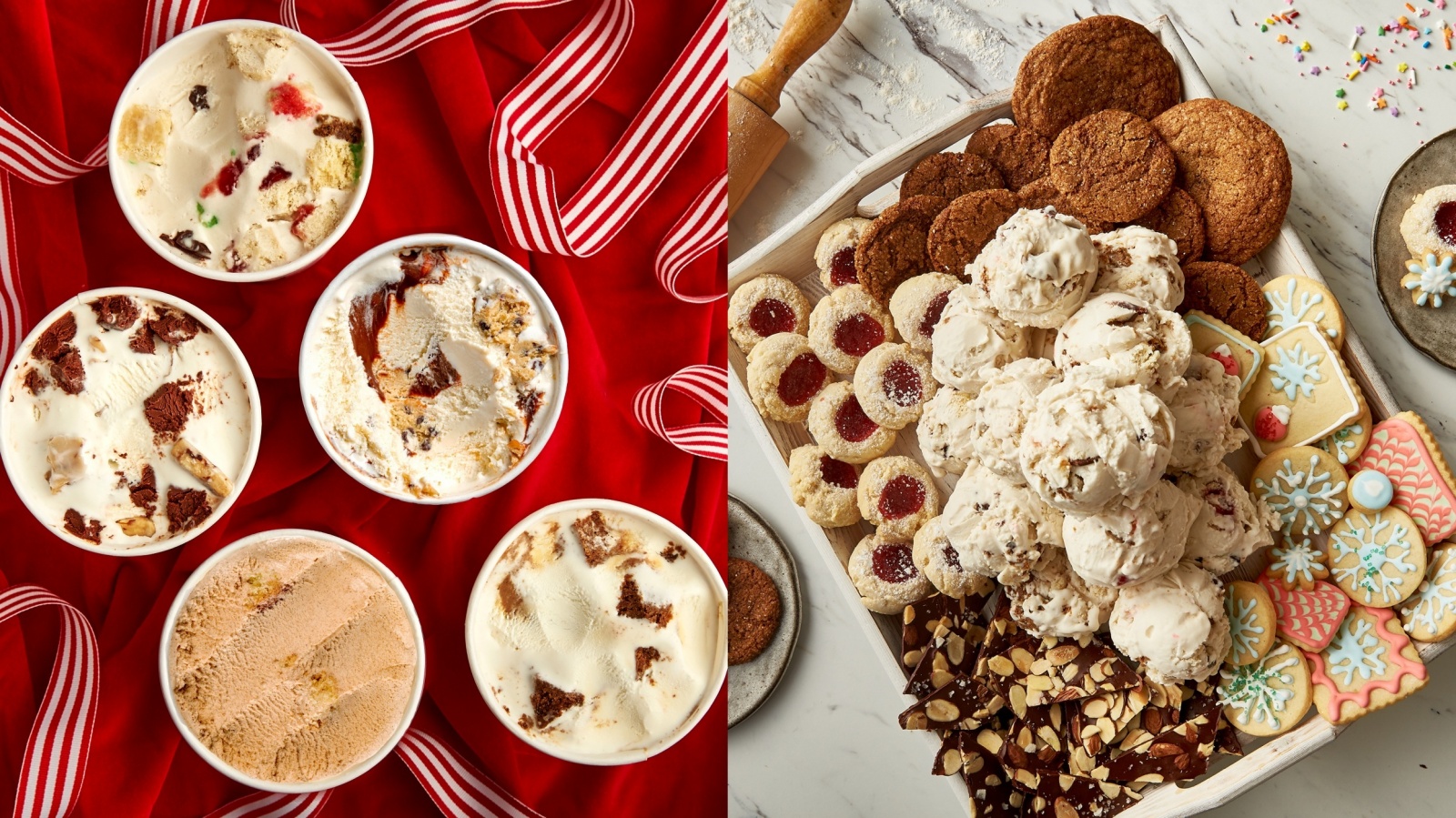 And if neither does it for you, because you're a bisque buff, through and through? There's Lobster Bisque for $10.99, a cockles-warming concoction that not only includes a goodly amount of succulent lobster but lobster broth, too.

All in a bread bowl. A bowl of bread-a-tude. No need to stick it in a cupboard or dishwasher. Just eat it.

What if everything could be served in bread bowls? Taco salads, ice cream, cereal, cocktails..? Okay, too far, but, come January, one does have the distinct impression that the world, as a whole, is under-bread-bowl'd in its edible offerings.

Not to mention that January is National Soup Month. A month of soup. If that mere thought doesn't warm the cockles, nothing can, surely.

If you make your way to the harbor-close favorite, which has been bechowdering guests for over 40 years, keep in mind that cioppino is on the Captain Kidd's menu, too. Which, of course, makes the whole seafood-based soup decision-making all the more challenging, and all the more delightful.