It's a Ferris Wheel Fourth of July at Santa Monica Pier

A patriotic light show will glow after dark at the Pacific Park attraction.

Hearing word of an after-dark spectacular on the Fourth of July, the kind of light-up-the-night display that features the Fourth-tastic symbols, patterns, and red, white, and blue, too?

You're probably going to first guess that pyrotechnics are involved, the sky-bursting blossoms that "bloom" during a traditional fireworks show.

But there is another eveningtime extravaganza in Southern California, one that brims with bright sights that sparkle well over our heads but remains, in its entirety, entirely free of fireworks.

We're speaking of the show that shimmers on the side of the 9-story-tall Pacific Wheel, the celebrated solar-powered attraction found at Pacific Park on Santa Monica Pier.

Look also for "colors, patterns, and transitions" that pay tribute to the holiday, which marks the 1776 signing of the Declaration of Independence.

It's one of the few regional Fourth of July commemorations to sparkle beyond July 4, if you won't be in or around Santa Monica on Independence Day. 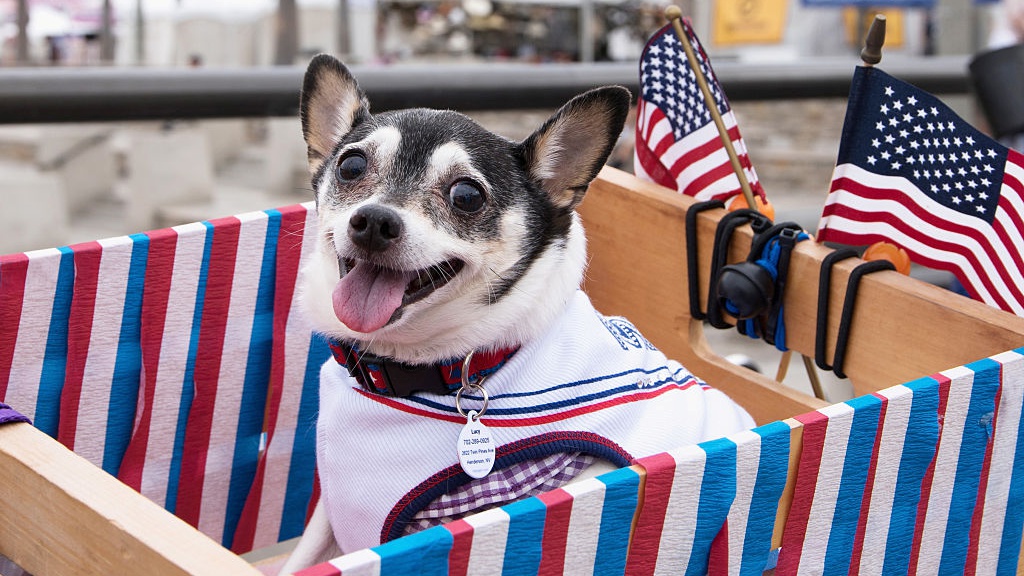 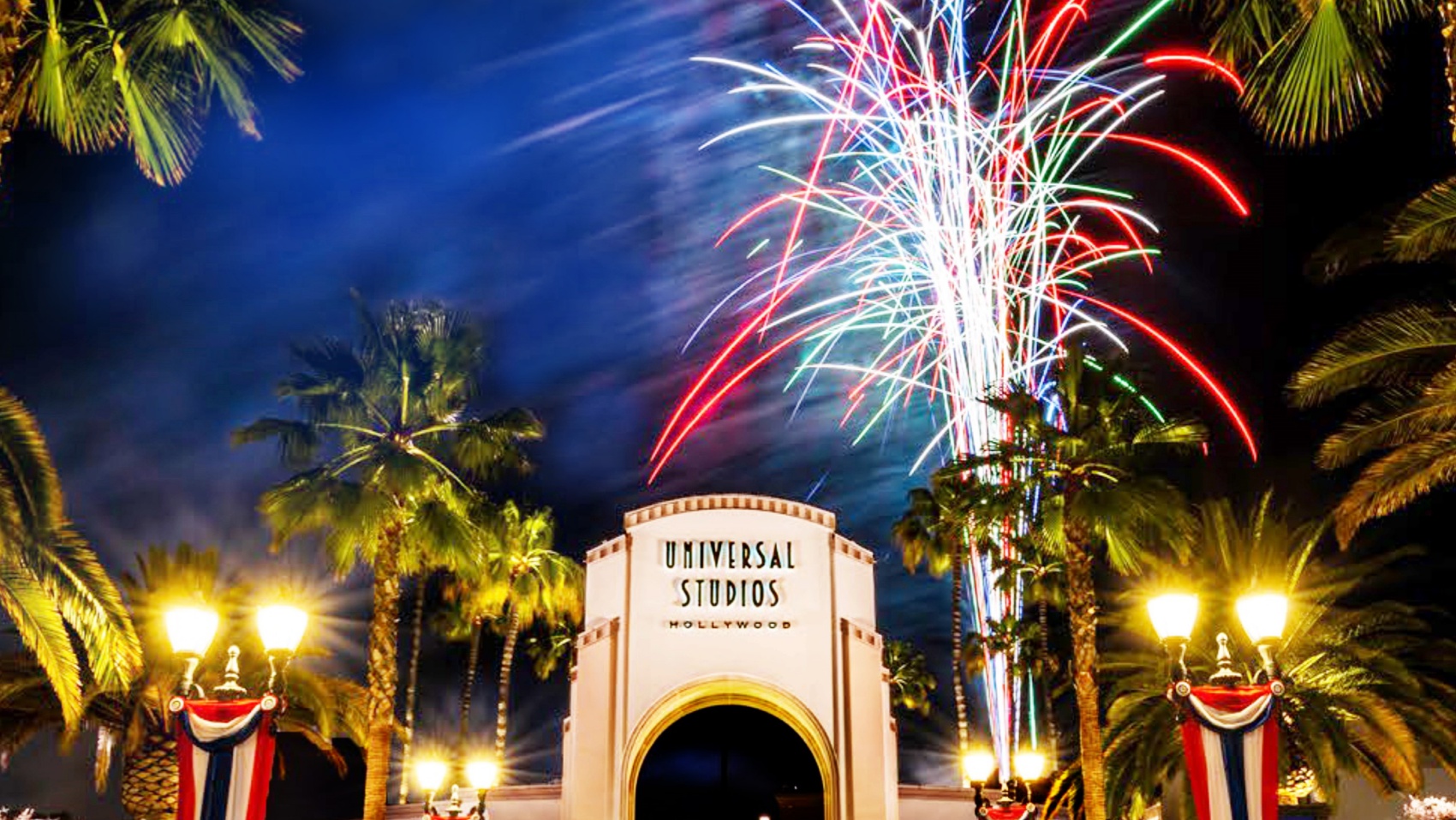 Of course, you can see the sizable spectacular by watching the attraction's live cam, which follows every illuminated moment at the hard-to-miss destination.

Everything begins at sundown, so around 8:09 p.m., with a wrap-up at half past midnight.

The attraction's 174,000 LED lights, which have a way of making the large-scale flag, and all of the classic holiday hues, truly "pop" against the night sky, even to a reveler viewing the sparkling scene from a few blocks away.