It's a First: A Baby Echidna Hatched at San Diego Zoo Safari Park

It's major. It's robust. It's huge. It is, in fact, as strong as a egg-laying, beak-rocking, water-loving mammal is adorable.

There are platypus storybooks aplenty, and stuffed toys, and cartoon videos, too, and all of the attention is well-deserved. Platypuses endlessly fascinate and bewitch we humans, and we'll forever be curious about the unusual critter.

But there are echidna aficionados, too, in this world, and they also have an egg-laying mammal that is the focus of their adoring attentions.

We won't dare pit one monotreme maven against another monotreme maven, but if you're mad for monotremes, you know that they are the Australian mammalian egg-laying animals, and both the platypus and the echidna are the sole members of the astounding animal group.

And echidna-obsessed fans have plenty to be happy about, for an echidna puggle was hatched at the San Diego Zoo Safari Park, a first.

The spiny, beak-beautiful critter is now four months old and is "gaining strength and thriving," per a zoo statement. 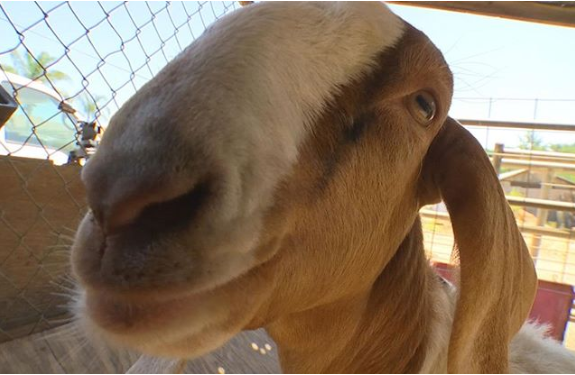 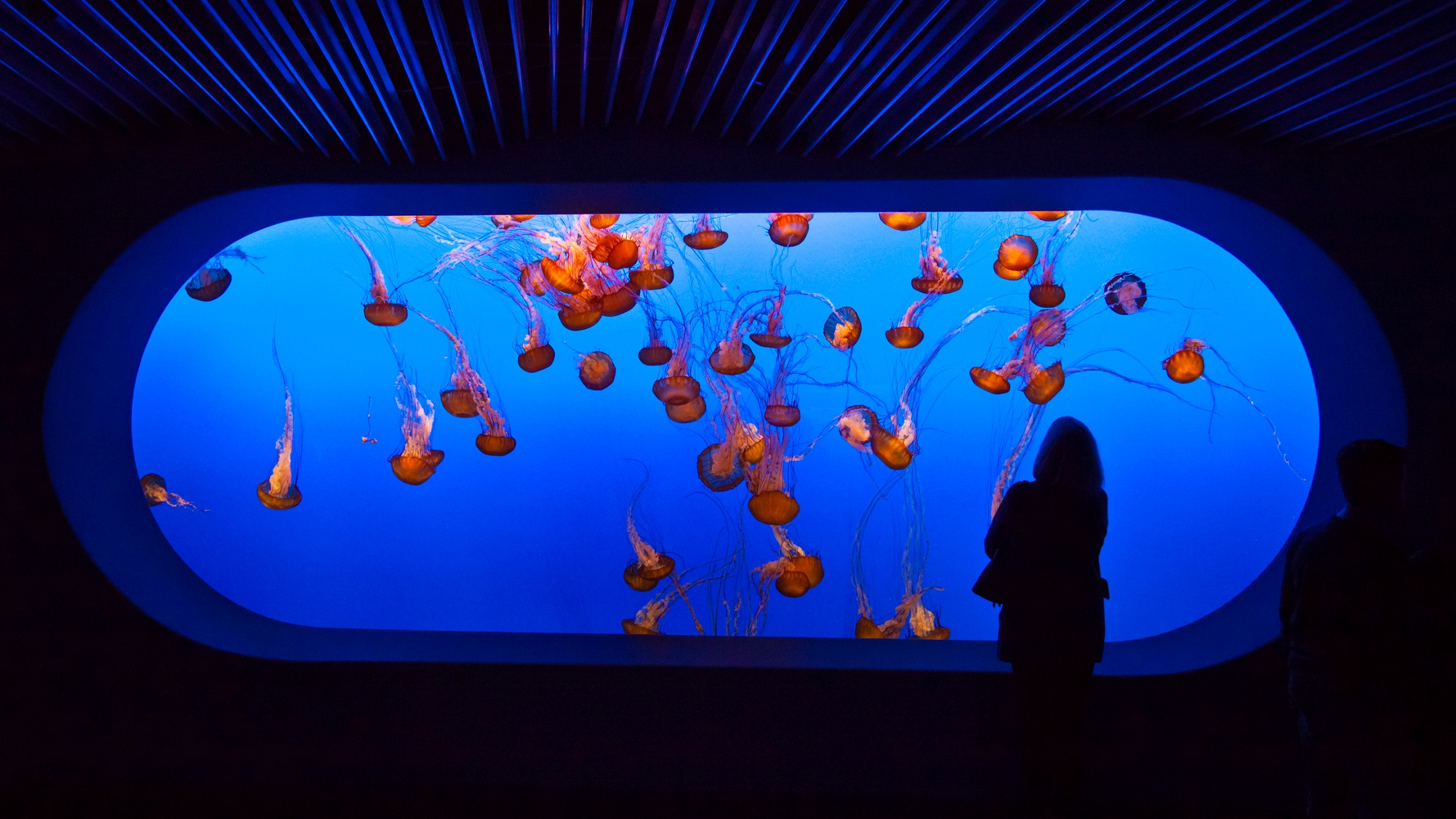 "The puggle is still developing its protective spines, and it is moving around on its wobbly little legs as it grows and gains strength—using its sharp claws to dig into the ground and keep its balance."

The zoo gave some more interesting background on how these spiny anteater babies develop. "Echidnas are solitary animals, with adult males and females only coming together to breed once a year."

"Approximately four weeks after conception, the mother lays a single, soft egg about the size of a grape and places it in a pouch on her abdomen. After 7 to 10 days, a tiny, naked puggle—smaller than a jelly bean—hatches."

"The puggle uses its tiny, see-through claws to grip the special hairs within the mother’s pouch. The mother does not have nipples, the way other mammals do. Instead, the little puggle laps up milk that the mother’s body secretes from special glands in her pouch."

San Diego Zoo Safari Park recently reopened, following its coronavirus closure, and there are safety policies in place, if you plan to visit. Note that the baby echidna is not on view, though adult echidnas occasionally appear as part of the park's animal ambassador program.

Want to learn more about the amazing echidna right now?

Start here, and swoon over the spiny superstar, a mammal that lays eggs, makes milk, and wins hearts as easily as its fellow monotreme, the platypus, so famously does.