It's the ‘Summer of Kittens' in the Santa Monica Mountains

Thirteen adorable babies were born in recent months to a quintet of big cat moms, a hope-filled sign.

Summer, being summer, seems to find itself wearing more "fun" labels than all of the other seasons combined.

But in the Santa Monica Mountains National Recreation Area? The warmest stretch of 2020 will be, in rangers' minds, the Summer of Kittens.

For several dens were discovered in recent months, for a total of thirteen furry babies and five mountain lion mothers.

A thrilling social media update told the story on Sept. 2: "It’s been one mountain lion kitten den after another this summer for National Park Service biologists in the Santa Monica Mountains and Simi Hills. In total, 13 kittens were born to five mountain lion moms between May and August 2020!"

What makes this year such a stand-out?

"This is the first time this many mountain lion dens have been found within such a short period of time during the 18-year study, in which a total of 21 litters of kittens have been marked at the den site by researchers," shared the statement. 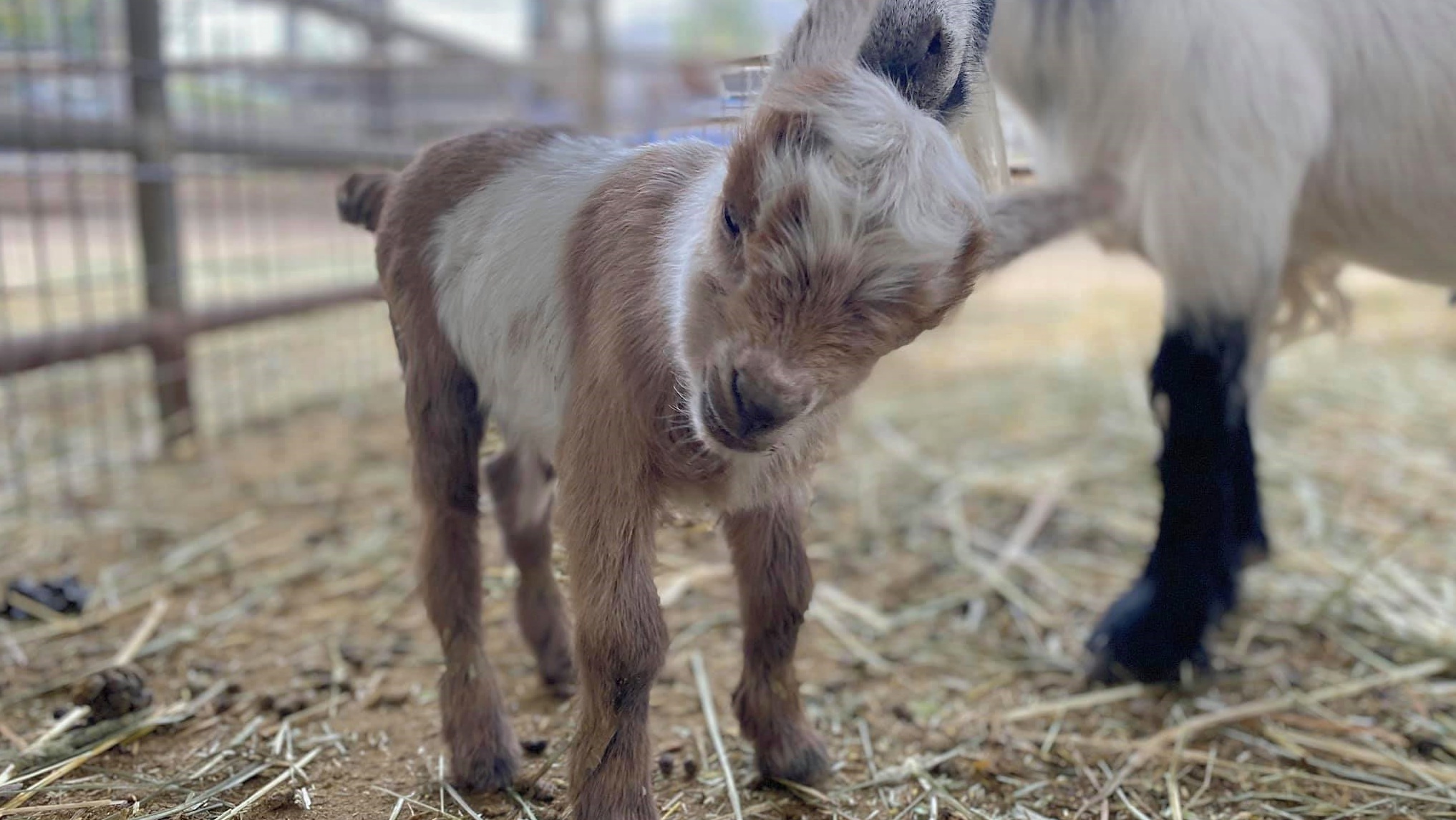 Kid You Not, Underwood Has New Baby Goats 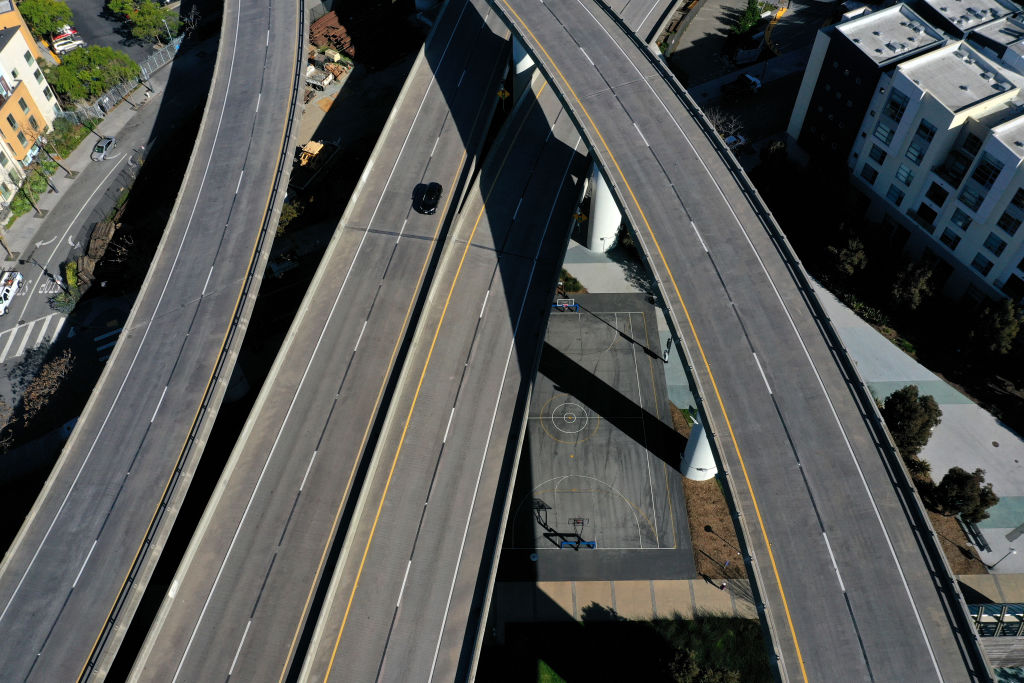 Call it the cute and needed news many animal aficionados have been seeking recently, a reminder that nature is just next door to us and our resident mountain lions are seeing an uplifting uptick in litters.

"This level of reproduction is a great thing to see, especially since half of our mountains burned almost two years ago during the Woolsey Fire," said Jeff Sikich, a wildlife biologist who has been studying the mountain lion population at Santa Monica Mountains National Recreation Area.

"It will be interesting to see how these kittens use the landscape in the coming years and navigate the many challenges, both natural and human-caused, they will face as they grow older and disperse."

Eager to spend some time with a few very, very sweet snapshots taken over the summer?

Yes, you are, so please do so now. We realize we threw in an extra "very" there, but when we're talking little mountain lions, we need all of the over-the-top emphasis language can kindly provide.

Rangers revealed how they count the cuddly clutches and check on dens in this statement. They only ever visit when the mother "is away hunting for food, feeding, or just resting."

Health checks are performed, and the kittens receive tags for future identification.

Read more now on the Summer of Kittens, how rangers are tending to these growning-bigger bambinos, the stories of their parents, and the interesting details on each family's den.