The at-home happening is in honor of National Dinosaur Day. Rrowr.

We're not saying that T. Rex hasn't been stomping through the Universal Studios Hollywood backlot each night, nor are we claiming that various raptors have gotten out of the theme park's "Jurassic World" ride, all so they can explore the other attractions around the world-famous destination.

But can flights of fancy run a bit wild during these stay-at-home days?

When we begin to ponder what the computerized but oh-so-real critters found in a favorite, boat-based adventure are up to without guests to entertain?

But we don't have to wonder what we'll be doing on Friday, May 29.

The theme park is celebrating National Dinosaur Day, which traditionally stomps into our lives on June 1 (though, yes, some dino devotees mark the occasion on May 15; more dino parties more often, we say).

And while you're free to observe National Dinosaur Day however you like, from reading up on famous bone digs to dressing up as your favorite prehistoric reptile, Universal Studios Hollywood has a rrowr-worthy idea in the works.

It's a "Jurassic World" watch party in honor of the dino-iest day of the year.

And while at-home fans will need to throw their own copy in the ol' VHS player, or find where the film is streaming, Universal has a few ways to "scale" up the celebration. 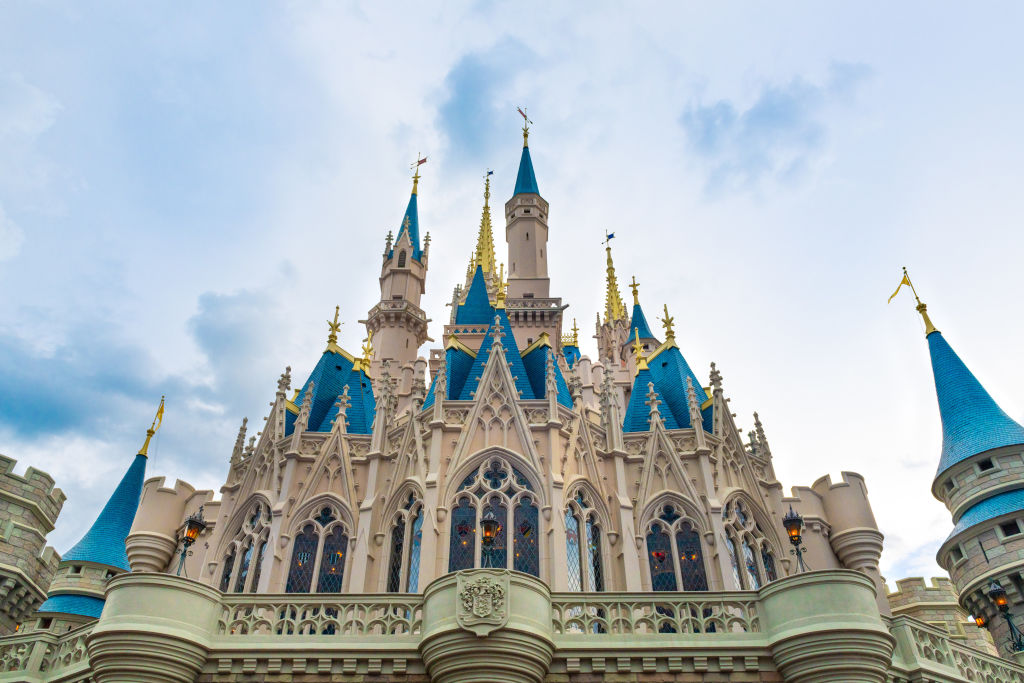 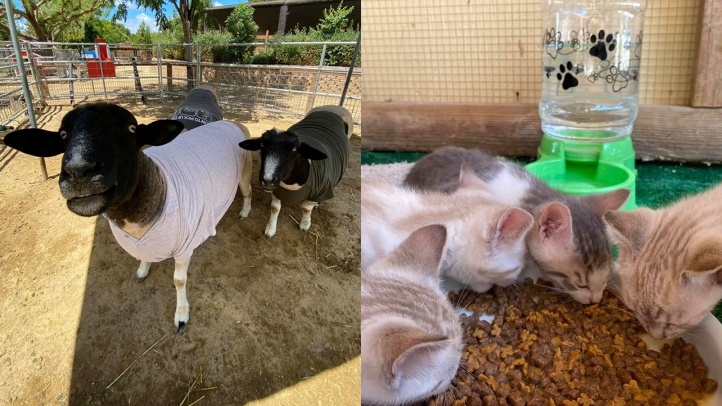 They've suggested, for 21+ fans, a host of Isla Nu-Bar drinks for the screening, the sort of libations you can find at the bar found next to the Jurassic World attraction at Universal.

Need Universal's recipe for a tiki-terrific Bird of Paradise? It's here. Want a Mai Tai that doesn't include alcohol? You can find the ingredients now.

And there'll be a Universal-hosted Twitter conversation to follow along with, if you're in the mood to "dig" deep into the "Jurassic World" world. That begins at 5 p.m. PDT on May 29, so you'll want to start your movie then, too.

The event is part of the #UniversalatHome programming, which is delivering "meaningful theme park experiences" to people during these stay-at-home times.