What were you up to, oh, around the 13th century?

You weren't here yet, you say? Yeah. Same.

But the main players of a really big show, a spectacle that's set for Monday, Dec. 21, absolutely were doing their thing, even way, way, way back then.

And they'll be staging a command performance of a dance that was last witnessed by wonder-filled earthlings almost 800 years ago.

It's Jupiter and Saturn we speak of, those two sizable superstars of our Solar System, and they're setting up for a "Great Conjunction," which means they'll appear to be very much in each other's neighborhood, at least to observers looking on from this particular planet.

And the last time they were this close? The Carnegie Observatories team pinpoints it to the year 1263.

And whoa again: The conjunction also forms the "Christmas Star," if you're eager to see this seasonal sight.

You can join several astronomers during a live Zoom or Youtube event, all to learn what this cheek-by-jowl proximity means, at least when it comes to two titans of the heavens passing in the night.

Or seeming to do just that, of course. There's no need to worry if you're concerned that Saturn's rings may clip Jupiter, or that Jupiter's Great Red Spot will leave a smudge on the side of Saturn.

They're wisely socially distancing, even if it briefly appears otherwise from our terrestrial point of view. 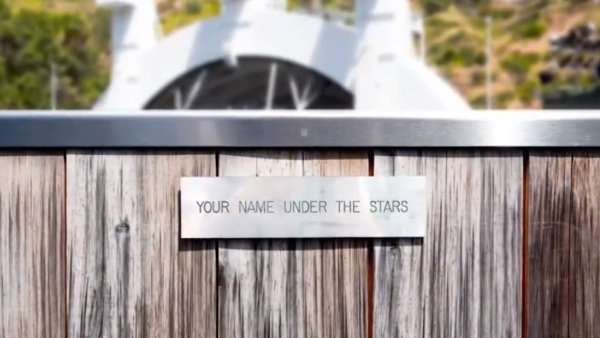 Put ‘Your Name Under the Stars' at the Hollywood Bowl 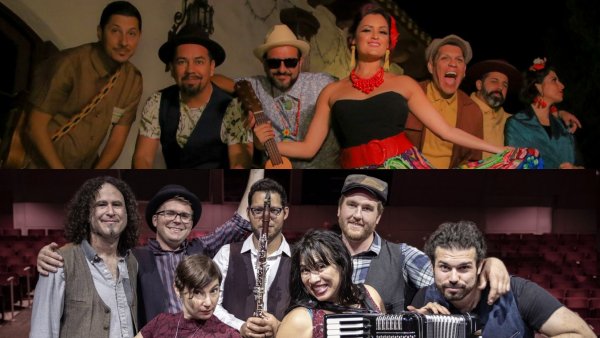 As for what will help us see the out-there action? Mt. Wilson's 60-inch telescope will keep its distant-seeing eye on the Saturn/Jupiter meet-up in the early evening of Dec. 21.

And when the Great Conjunction has wrapped? The famous space-seeing device will be turned upon other marvels of the evening sky, all to keep the celestial celebration going.

This is a "weather-permitting" sort of deal, of course.

But there's no "whether" involved in us tuning into this rare happening. For who wants to miss this marvelous moment, knowing that it last occurred nearly eight centuries ago?

Jupiter and Saturn, we're ready. Impress us, delight us, and wrap up this year with the wonder and joy we crave.