San Pedro Fish Market has created the limited-time feasts, which are only available through, you guessed it, Super Bowl Sunday.

Filling out your game day menu by visiting a local restaurant to pick up something appetizing and amazing?

That feels totally right, whenever and wherever the sports showdown happens to be, but if we're talking the Super Bowl, and SoFi Stadium, then we're going to be looking at some of the super-savory Southern California cuisine classics.

One of those set-in-front-of-the-TV, coffee-table-spanning classics, a gigantic meal that's traditionally fed a group of cheering friends or family members?

It's the big seafood-y trays from San Pedro Fish Market we're talking about here. And if you know the venerable water-close restaurant, and the company's three newer eateries in Wilmington, Long Beach, and Harbor City, then you know their famous, shrimp-packed trays.

The culinary team has created a hearty new offering just in time for Super Bowl LVI on Feb. 13, and it has plenty going on, from peppered beef, to sausage, to those all-important Jumbo Shrimp, a flavorful hallmark of the market's famous trays.

If you know the World-Famous Shrimp Tray, then the Game Day Tray will seem familiar to you, but wait: The restaurant's chefs are adding an additional eight ounces of Jumbo Shrimp to each platter. 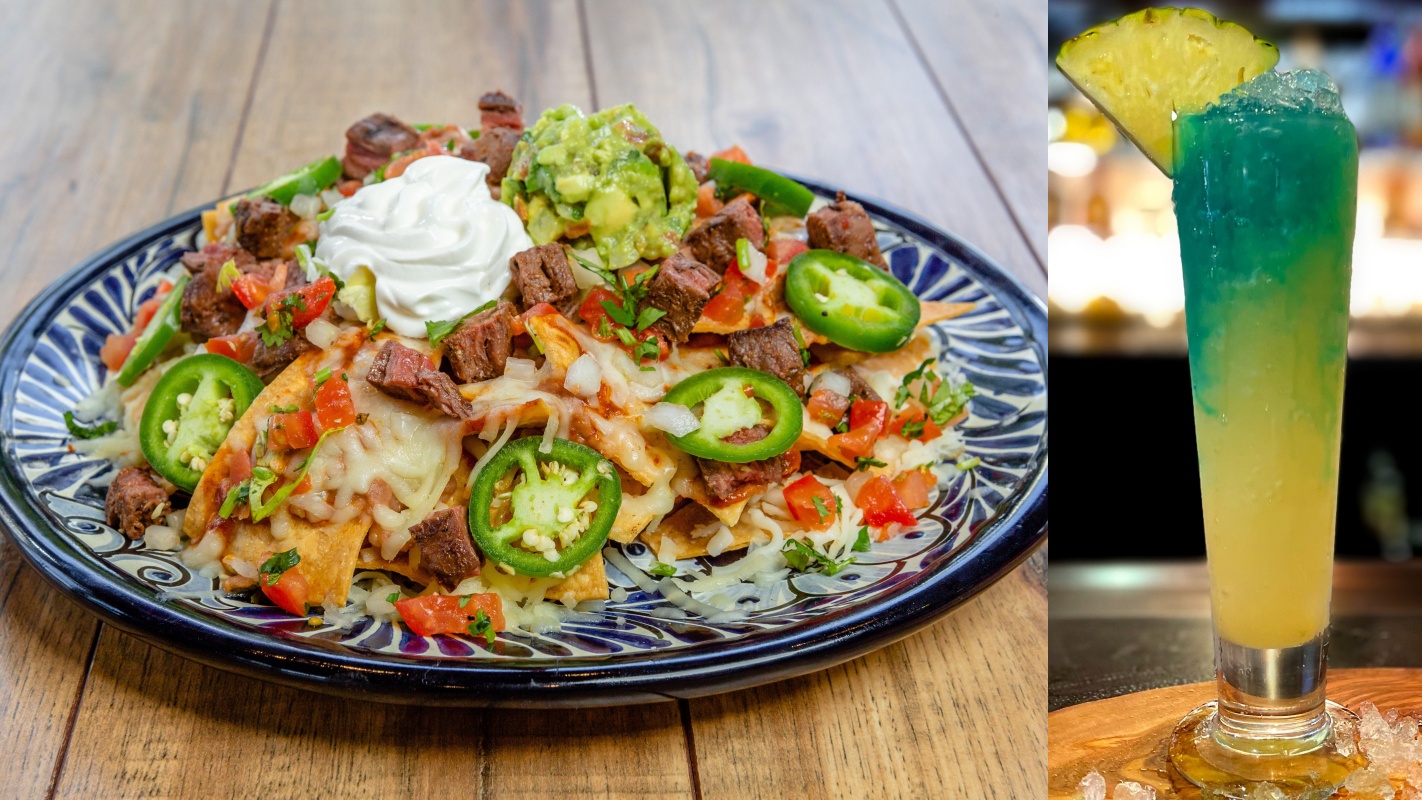 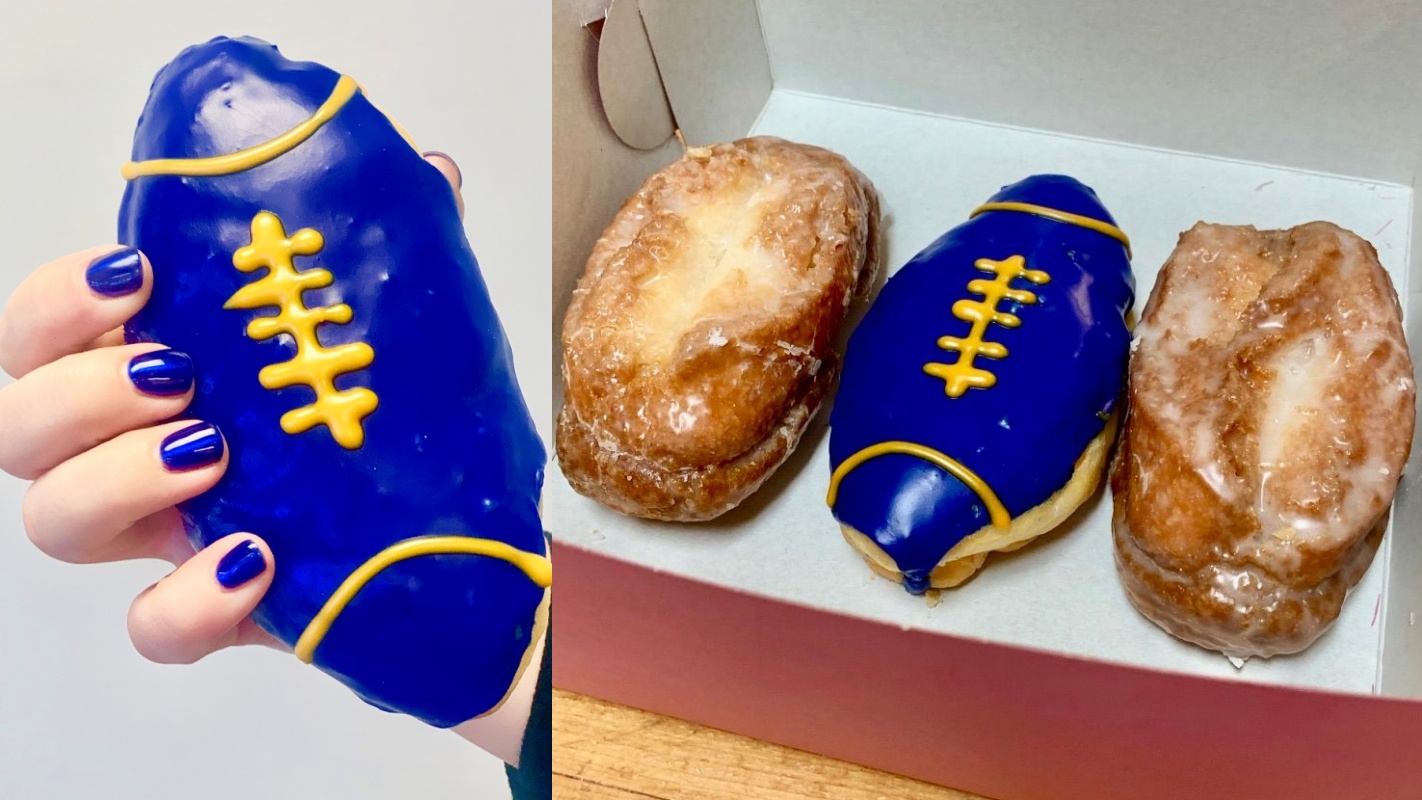 Other tantalizing elements of the Game Day Tray, which serves four to six people?

Soybean butter has been drizzled to up the already high state of succulence.

And the final tempting touch? If you're familiar with these ultra-filling meals, you know what is coming next: Garlic bread, as in a loaf of crispy, chewy, piquant goodness.

This mop-up-the-seasoning addition feels as essential to the whole presentation as the shrimp that's at the center of the supper.

But the Game Day Tray? It's only on the markets' menus through Feb. 13.

You can devour it, with a few friends, at a local San Pedro Fish Market, or order it to eat at home via the Shop & Ship feature found on this site.