Kermit to Play the Wizard of Oz in a Pasadena Panto

The Muppet-major superstar will star in the Lythgoe Family's annual holiday stage presentation.

"It's not easy being green," Kermit the Frog famously warbled, and while no one would dare contradict him on such a point, you do get the sense that he might enjoy having a green kingdom to call his own.

Literature has just such a kingdom, of course.

It's the Emerald City, the magical municipality overseen by the benevolent enchanter found in the title of L. Frank Baum's iconic "The Wonderful Wizard of Oz." 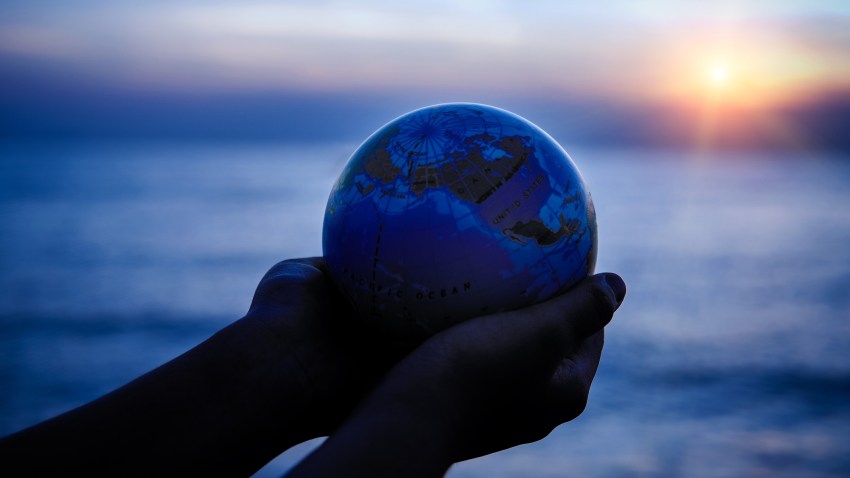 So would one of pop culture's most emerald icons, a certain Mr. the Frog, be at home in the Emerald City?

Fans will find out, from Dec. 14 through 30, 2018, when Kermit takes the role of the great and powerful Wizard of Oz in the Lythgoe Family Panto's annual holiday stage spectacular, an end-of-the-year Pasadena tradition.

This isn't a presentation fully cast with Muppets, but rather humans, making the felt fellow's presence as the musical's title character even quirkier and more endearing.

But the musical's quirkiness continues beyond the casting of Kermit, for while this production is "... in the style of a traditional British panto," audience members should prepare for "... family-friendly magic, with a comedic twist, dancing ("So You Think You Can Dance" alumni), contemporary music and more."

Pantos are famed for their lively, sometimes outlandish approach to storytelling, hence the appearance of a world-famous amphibian. Past Lythgoe Family Pantos have included sparkly takes on "Peter Pan" and "Beauty and the Beast."

A Los Angeles Fire Department dog appeared as Nana, in "Peter Pan," for one performance back in 2015.

These aren't your typical productions, in short, and hooray for that.

And adding to the casting coups for this "Wizard"-wondrous production? The marvelous Marissa Jaret Winokur — helloooo, "Hairspray" — will glitter as Glinda the Good Witch.

Pasadena Civic Auditorium will be your portal to the Emerald City, the Yellow Brick Road, and the other whimsical locales to be visited by Dorothy and her pals on their quests to get home, to get a brain, to find a heart, and to summon courage.

A ticket to this green scene, one that will shimmer with joy, holiday happiness, and some Kermit-style cool, starts at $40.