Kids Can Join a Free (and Virtual) ‘Camp Croods'

Maybe you'll discover a few frozen cubes of cold water in the cup you're holding.

And as far as locating any saber-toothed cats go?

You'll see a pair of ancient felines forever immortalized in a statue near the museum.

But the Ice Age, and those awesome ancient animals, once played major roles in the area, and spending time exploring both, as well as when human beings first came onto the scene, is going to be among the fascinating focuses of Camp Croods.

There are two virtual sessions for the free, made-for-kids happening, and, for sure, the camp takes its name from "The Croods: The New Age," the Dreamworks Animation animated film.

The movie made its digital debut on Feb. 9, and it will be released on DVD, 4K High Ultra, and Blu-Ray on Feb. 23 from Universal Pictures Home Entertainment.

And in-between those two dates?

Kids can join a pair of 90-minute sessions helmed by paleontologists from the La Brea Tar Pits. The first event is scheduled for Feb. 11, while the second happens on Feb. 13. 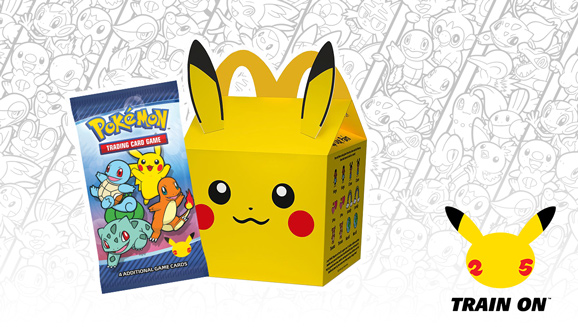 "(H)ands-on activities and scientific investigation" will explore "the Ice Age, human origins, and (the) fate of saber-toothed cats" during the camp, which has been created for families to enjoy together.

Getting the unusual opportunity to explore the gloopy, fossil-filled area just off of Wilshire Boulevard from home is another offbeat treat that's in store for kids who sign on for the free sessions.

Adding to the adventure?

While the La Brea Tar Pits will be at the center of the first two events, there's a third Camp Croods helmed by the Smithsonian National Museum of Natural History set to take place on Feb. 23.

“This collaboration is a great opportunity to showcase the ways in which art and science intersect,” said Dr. Lori Bettison-Varga, President and Director of the Natural History Museums of Los Angeles County, "while at the same time introducing families to La Brea Tar Pits, the world's only active paleontological research facility in a major urban area."

"We are grateful to Universal and DreamWorks for helping us provide campers with a new way to see science in action and encourage them to keep exploring the world around them — be it through paleontology or animation."

To sign up for the pay-nothing, learn-plenty fun, and to get to know the amazing Ice Age fossil dig located near the center of Los Angeles, visit the La Brea Tar Pits site now.