SugarMynt Gallery's "Spooky Kids Club" will fête the films, TV shows, and books of our childhoods.

That's how we might describe Linus Van Pelt sitting in a moonlit pumpkin patch while he awaits a certain gourd known for its great powers.

Slappy the Dummy, of "Goosebumps" fame, might also qualify as "lightly frightful" (his bowtie is just so cute), while the ensorcelled shenanigans of the Sanderson Sisters?

Recalling the adorable and adorably eerie television shows, book series, and movies that enthralled us, all while giving us a few chills and thrills, can be a joyful journey into the past, and the pop culture landscape we once, and still do, love.

SugarMynt Gallery will spend a few lightly frightful weeks celebrating "It's the Great Pumpkin, Charlie Brown," the stories of "Goosebumps," and the sweetly supernatural cinema we adore during its "Spooky Kids Club" exhibit, which opens on May 7, 2022.

Artists have created clever homages to some of the best-known properties of the past, with paintings, installations, and places for a quick and cute photo dotting the South Pasadena art space.

A space, by the by, that famously sits next to the Michael Myers house, a real-world location used in 1978's seminal horror flick "Halloween."

But while that grown-up horror flick will soon have its own exhibit — SugarMynt, "where every day is Halloween," pays tribute to the world of Haddonfield, the setting for the film, each fall — the next few sprightly spring weeks are all about the joyful jumps and not-too-scary scares we enjoyed when we were youngsters. 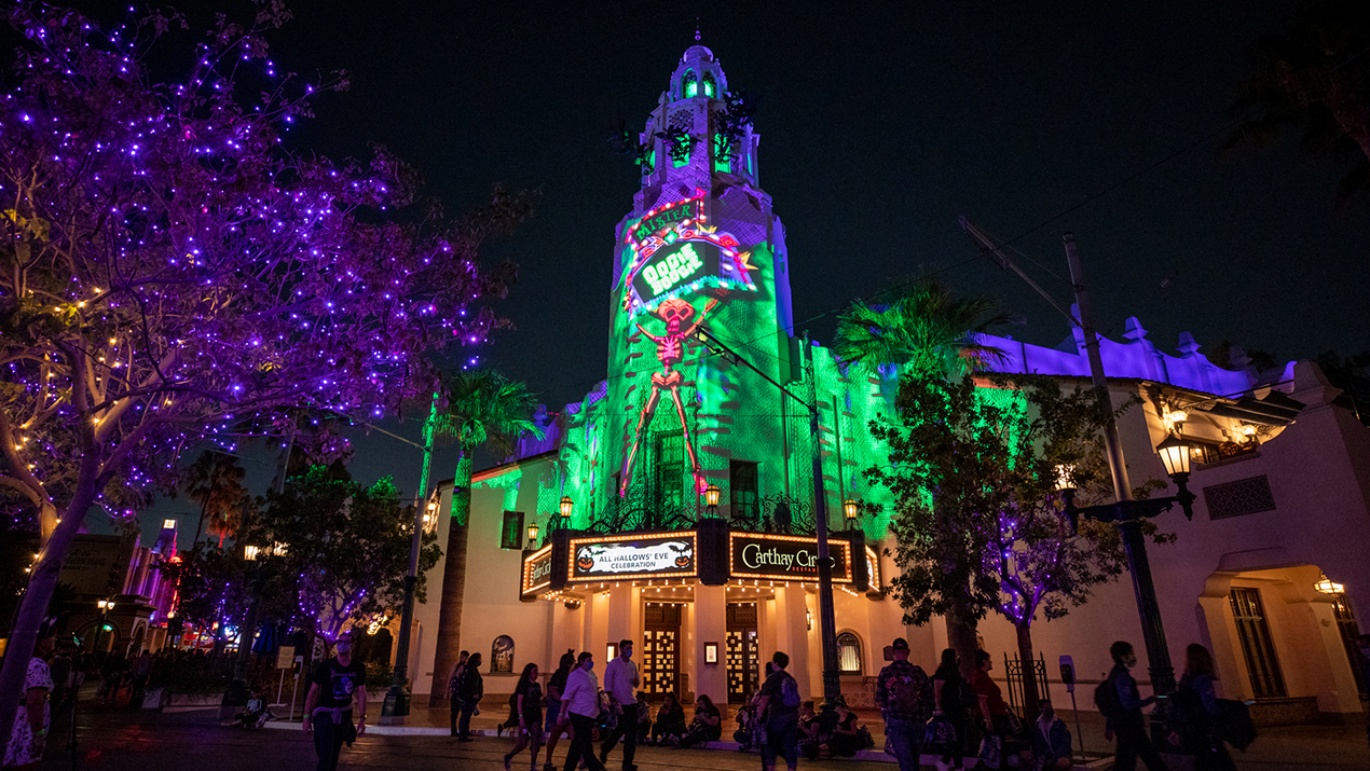 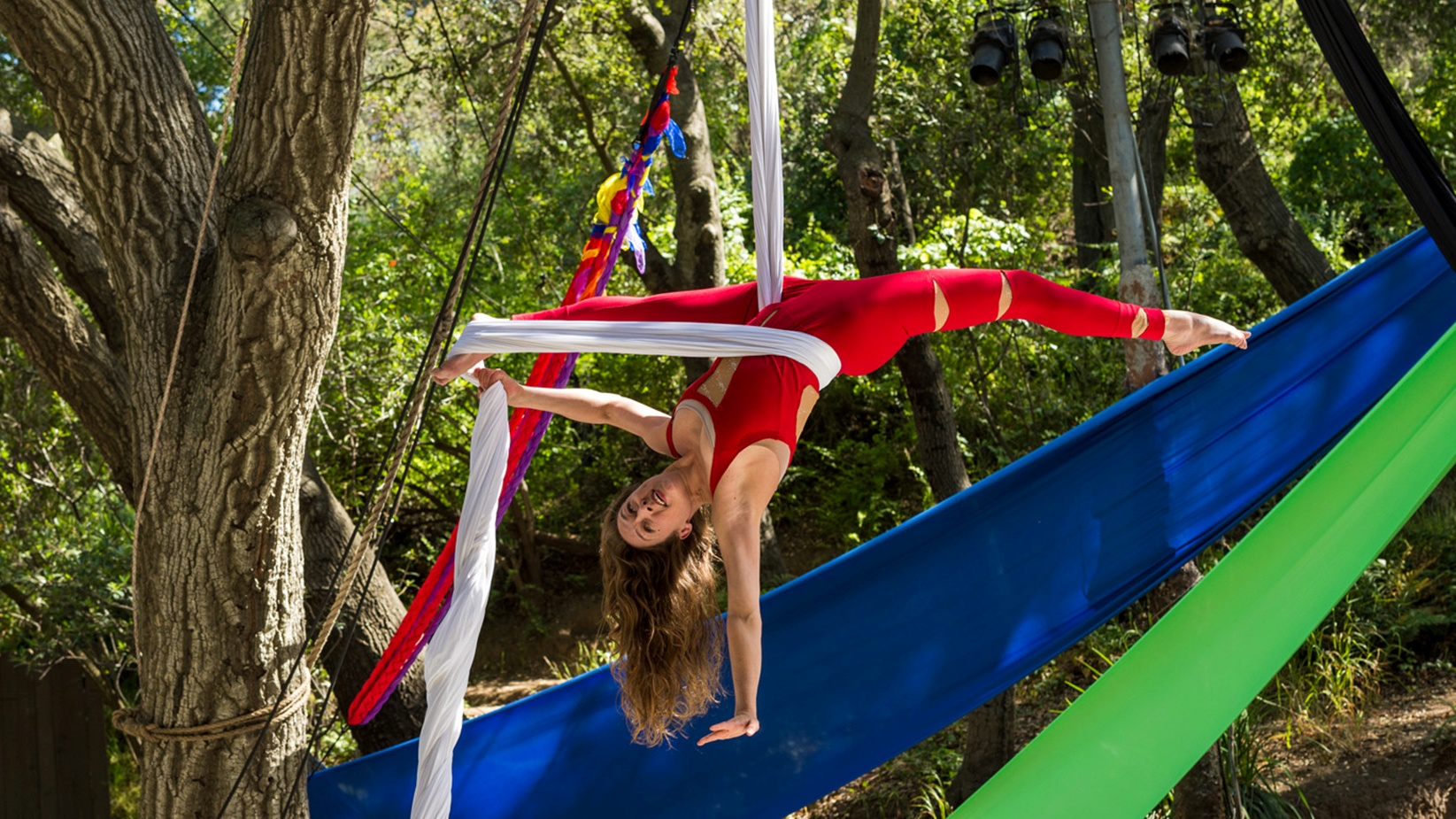 Opening night at the gallery will include music, cocktails, and a chance to wander by the artworks, pieces that will include odes to the Count from "Sesame Street" and the mystery-seeking Scooby-Doo gang.

"The Munsters," "The Addams Family," "Coraline," and "Tim Burton's The Nightmare Before Christmas" are some of the other favorites you may encounter as you saunter through the atmospheric venue and around its colorfully decorated exterior (which boasts Halloween-inspired vibes throughout the calendar).

And adding further atmosphere and charm to the charming event?

Several special events, and backyard screenings, will pop up during the exhibit's whimsical run, so do keep an eye on the gallery's social updates.

"Spooky Kids Club" is open to all ages, and an advance ticket is recommended. Check out the schedule now, and plan to see the show before it de-materializes on June 18, which is, yes, just four frightful months before the spookiest season will be in full swing.