Caine Monroy of Caine's Arcade will stop by this imagination-rich event at Two Bit Circus.

Caine Monroy hadn't yet completed his first decade on Earth when he found that his wondrous, self-created place of play, an attraction called Caine's Arcade, had begun to inspire people both here at home and far beyond Southern California.

The imaginative space, which was packed with handmade games fashioned from cardboard boxes, attracted filmmaker Nirvan Mullick's notice, then soon drew curious kids and grown-ups alike, and several news crews, and, soon after, legions of new fans from further afield.

The young inventor who inspired many is still working to inspire creativity in young people. And many of those young people will work with the very material that became Caine's creative calling card earlier this decade: cardboard.

It's all part of the Cardboard Challenge, which in turn is part of Vans Checkerboard Day, an "event that brings communities together to celebrate creative expression."

The company is partnering on the project with the Two Bit Circus Foundation and Imagination.org, which will receive a donation totalling a million dollars, all "... to further foster and fund creativity and entrepreneurship in children around the world" 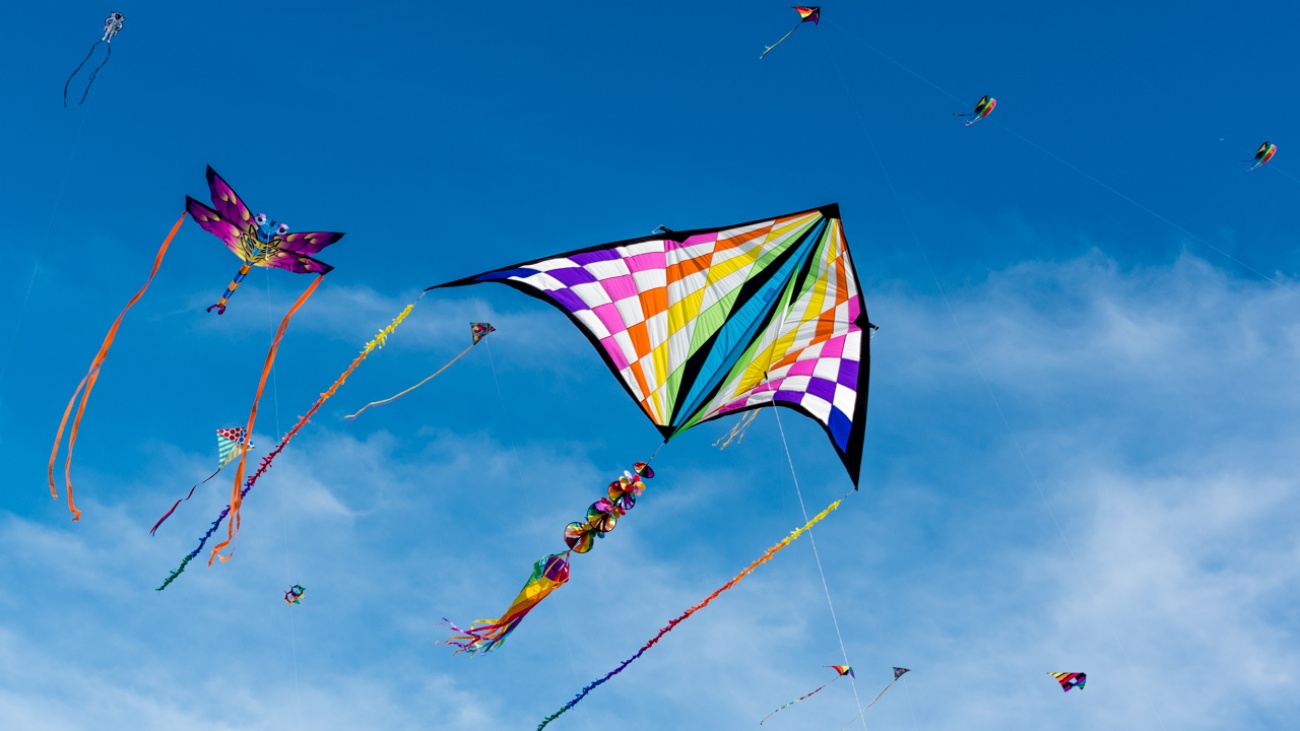 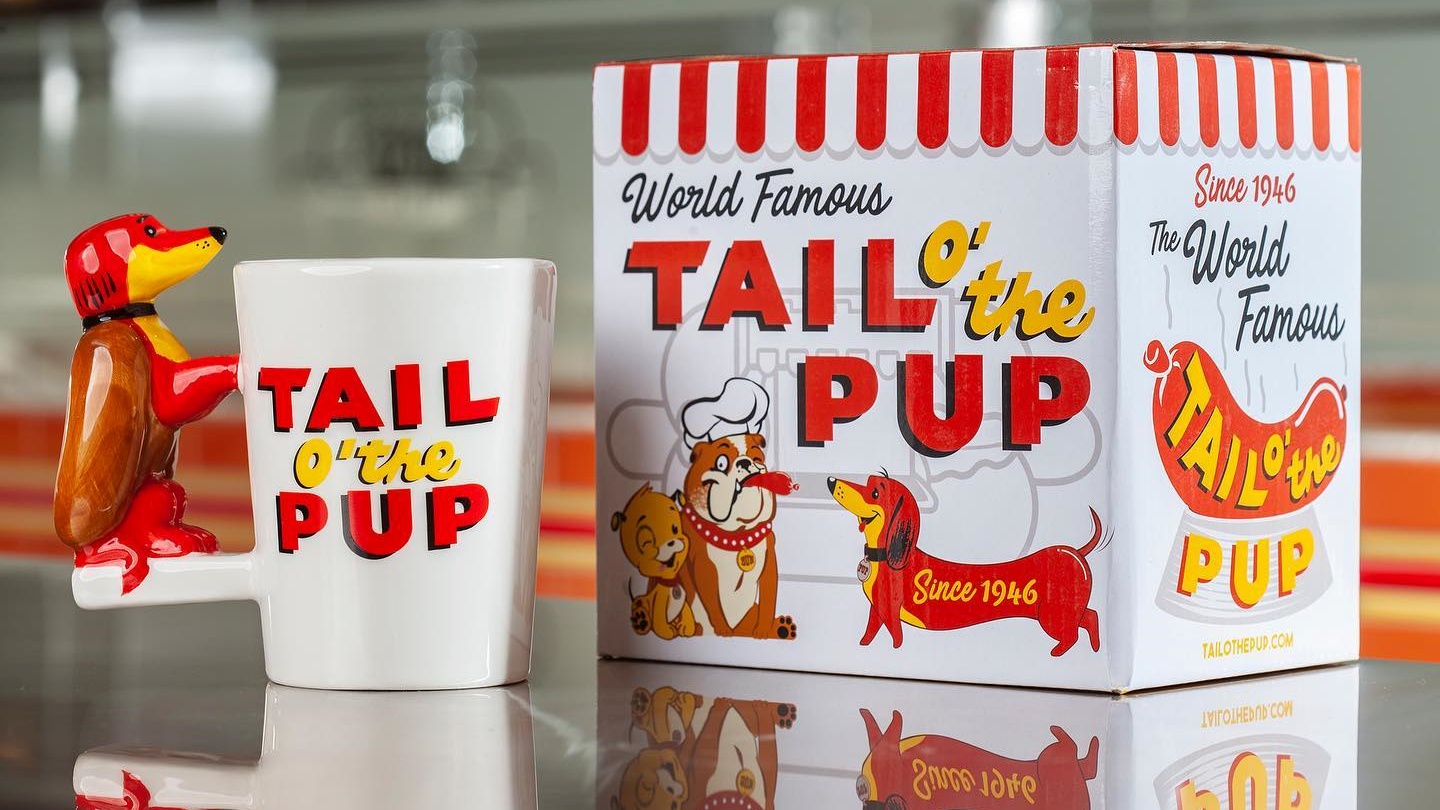 The free-to-join Cardboard Challenge, which has both Vans and Imagination.org behind it, will take place on Sunday, Nov. 17 at Two Bit Circus in the Arts District.

There's no need to RSVP or call ahead; just show up and put your brain, whimsy, and joy to work as you make a spaceship, a hat, or whatever you're dreaming about from a supplied stack of bendable cardboard sheets, and some drawing implements, too.

And making a special appearance during the three-hour event, which begins at 2 o'clock? Get excited, Caine's Arcade aficionados, for Caine Monroy will be in the house.

What will your tot dream up during the build-tastic event? Make your way to Two Bit Circus for an afternoon of inspiration, imagination, and sky's-the-limit cardboard crafting.