The fall fright fest'll call upon the '80s-era cult classic for a full-on freak-out maze.

But they have been, since people first began clowning around, back around the time when humans first needed a laugh (which was, yes, probably right when humans became human).

On the one hand? Clowns can summon a smile and bring joy. On the other hand? They can represent the sadder side of life, dashed dreams, things that don't quite come together.

In an entirely different category, however, are the wicked jesters of Crescent Cove, the titular, cream-face'd, wig-wearing baddies from 1988's "Killer Klowns from Outer Space."

You don't need to ponder, at length, whether those clowns come from the happy or sad side of the entertainment equation.

You do, however, need to snap up your ticket to Halloween Horror Nights, faster than it takes to devour a serving of cotton candy (which, er, may not actually be cotton candy). 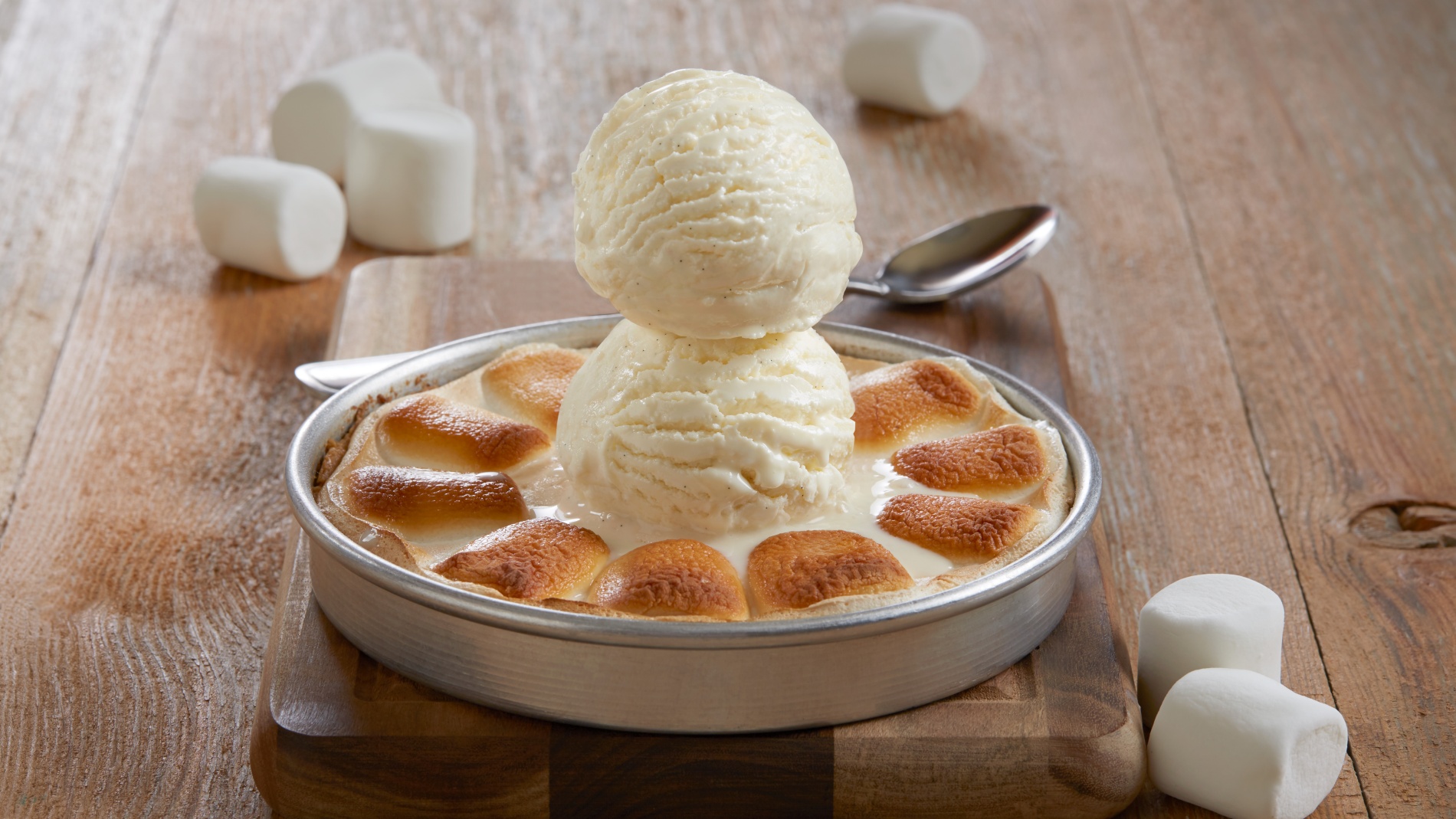 For the Universal Studios Hollywood falltime fear fest'll feature this fan favorite in maze form, starting on Friday, Sept. 13, 2019 (with a fan preview on the night of Sept. 12).

Oh yes, this is the dastardly debut for this clowning crew. Eekers.

Cue the creepy calliope music: The answer to that question is RUN.

Or, rather, move through the maze at a slow, soak-it-in pace, grasping your bestie as you go. It's sure to be scary stuff, with a side of malevolent mirth, and it is sure to be one of the big draws of this year's Halloween Horror Nights.

Maybe, though, don't wear your over-sized shoes, the ones that make it hard to walk in, because if a Killer Klown lunges in your direction, you'll want to be able to move fast.

Lest you become the latest snack at this most sinister of circuses.