Your '80s-era zoom-zoom dreams are coming true: The TV star car will be a part of the museum's high-end auto repository.

Nowadays, we live in a world where a car can and does freely talk to you, it's true. Or, rather, if not your car, at least your vehicle's navigation system, which is full of helpful suggestions on where to go next.

Still, though: While your car may tell you to turn left at the next light or to cross an upcoming bridge, it's not going to sassily but wisely advise you on life, love, and defeating evil by the end of the hour.

The Knight Industries Two Thousand, or K.I.T.T, was quite the exceptional vehicle, an intelligent automobile that could gamely and garrulously interact with Michael Knight, the brave, get-things-done hero at the heart of "Knight Rider."

If the NBC series was on your must-watch rotation back when it was a mid-80s sensation — it peeled out on our small screens from 1982 through 1986 — then you likely wanted your very own K.I.T.T., a smart car in every sense of the retro but futuristic word.

Good news: Even if a souped-up, super-knowledgeable 1982 Pontiac Firebird Trans Am isn't in your future, a visit to the Petersen Automotive Museum could be.

For one of the four K.I.T.T. cars used in the original "Knight Rider" pilot has now been added to The Vault presented by Hagerty, a repository of incredibly rare dream machines.

The Petersen to Reopen With Free Entry for Health Workers, First Responders 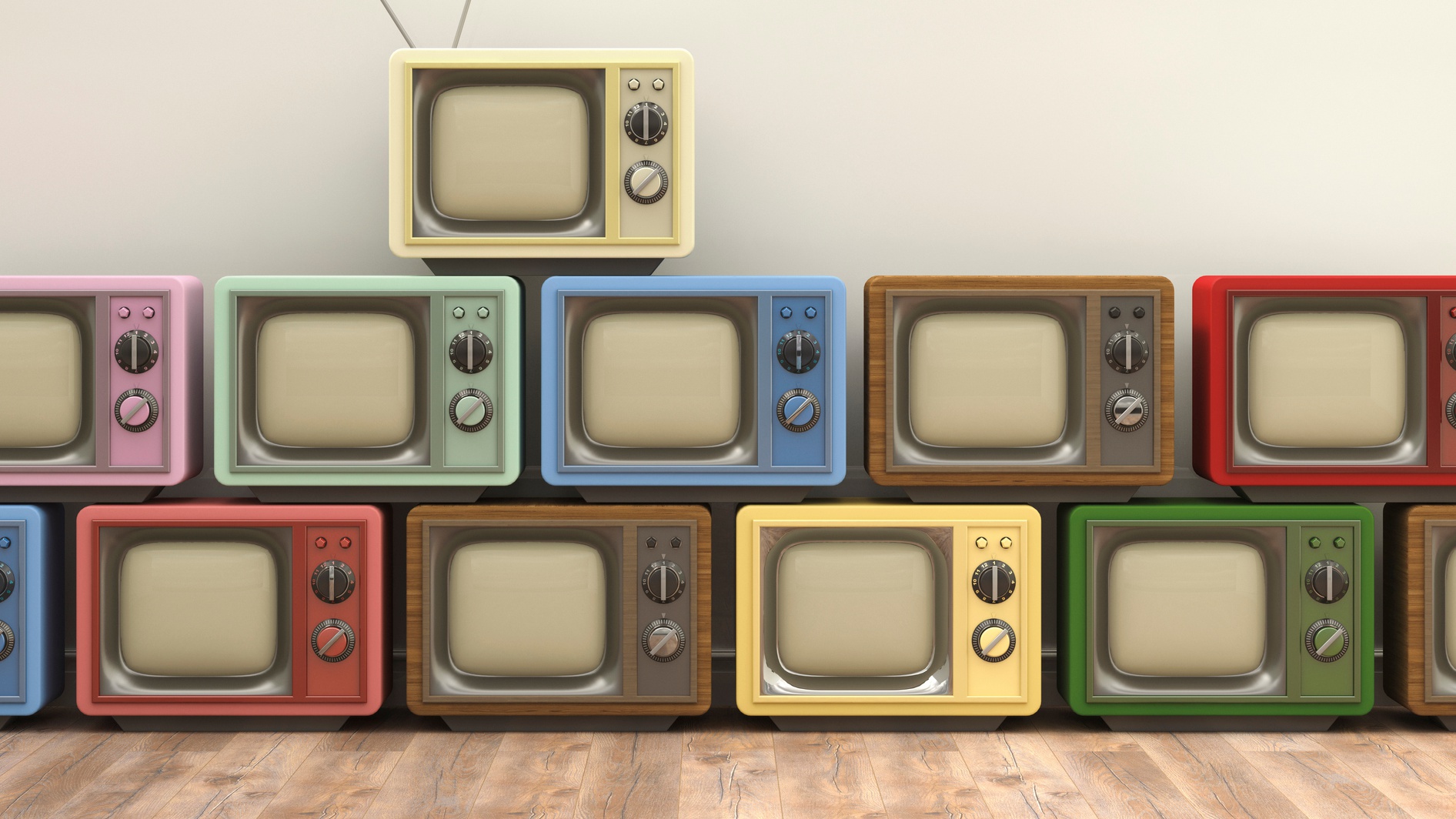 Speaking of dream machines, this K.I.T.T. was on view earlier at the Miracle Mile museum as part of the "Hollywood Dream Machines: Vehicles of Science Fiction and Fantasy" exhibit.

Interesting tidbit about this true titan among TV automobiles? It's one of the few surviving K.I.T.T. cars.

The Petersen team shares this: "'Knight Rider' creator Glen A. Larson chose the then-newly redesigned Firebird as the basis for K.I.T.T. and initially acquired 20 examples for production use."

Also? The "... artificially intelligent, fully autonomous vehicle theoretically equipped with a hydrogen-powered turbojet engine, advanced construction, and a battery of tools and weaponry" was designed by Michael Scheffe and built by Universal Studios.

Eager to see one of the most celebrated television characters to ever roll on four wheels? And to check out the other amazing autos that join K.I.T.T. as new inductees to The Vault, including a 1939 Packard Twelve Landaulet and a 2015 Chevrolet Camaro art car?

The Petersen Automotive Museum just reopened to the public, on March 25.

If you're a healthcare worker or first responder, you'll receive free admission to the mid-city auto institution through the rest of 2021.