You can pick up the goodie-packed package, which brims with boysenberry treats, at the Buena Park theme park's Marketplace.

The traditional flavors of Dec. 25, especially those enjoyed during the morning hours, are as tried-and-true, for many families, as holiday tastes come.

There's gingerbread (seen in pancakes, waffles, and loaves), and peppermint (minty milk is a favorite for many people), and, of course, straight-up, super-creamy egg nog, too.

But there's another breakfast staple that Southern Californians happen to obsess over, and gratefully consume, throughout the calendar: the boysenberry.

If you're in a perpetual state of boysen-bliss, thanks to the presence of a certain Buena Park theme park and all of its berry-big charms, but you haven't yet folded the fruit into your holiday traditions, there's still time.

For Knott's Berry Farm has put together a charming package it has dubbed "Christmas Morning In-A-Box."

The berry-brimful bundle is $49.99, and can be picked up at the Knott's Berry Farm Marketplace (but, for sure, you'll want to order it ahead, to make sure it is waiting for you when you arrive). 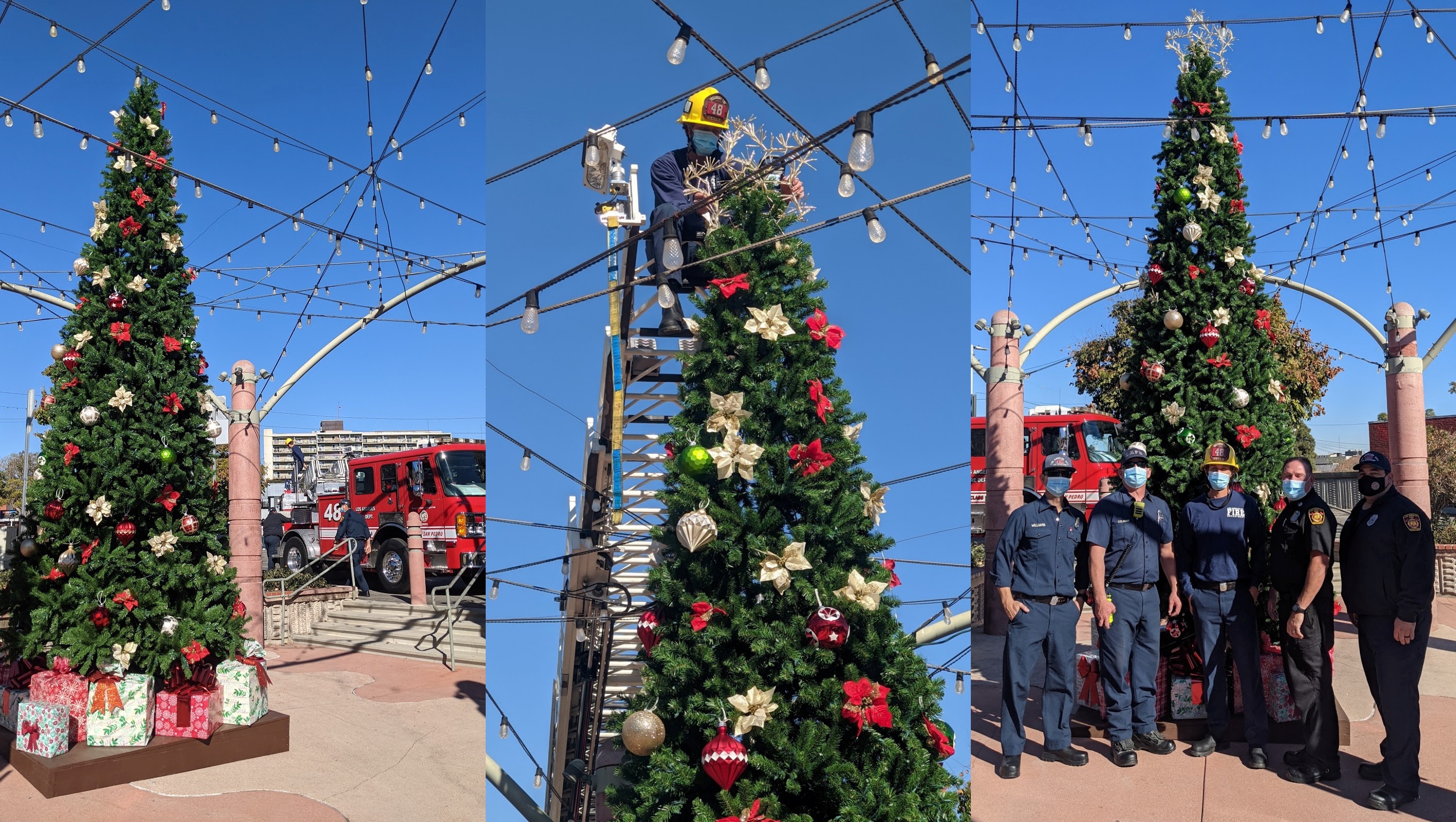 When This Tree's Top Couldn't Be Reached, LAFD Helped Out 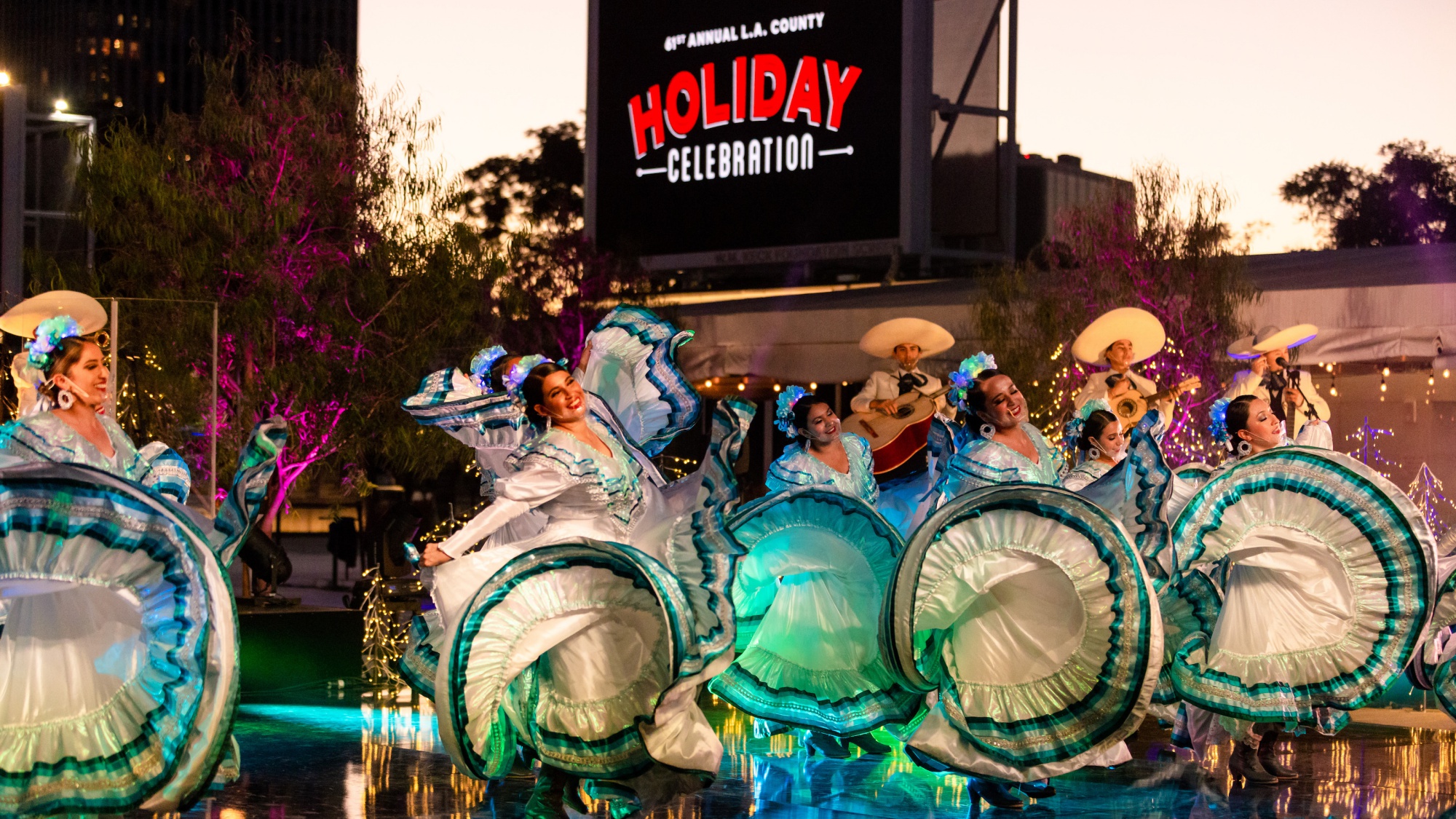 What's in this Christmassy carton, which has plenty of Knott's nostalgia and holiday cheer?

There are boysenberry-themed recipes, too, included in the box, if you want to get a juicy jumpstart on a Christmas morning dish.

And adding to the seasonal flair? A Knott's Boysenberry Glitter Holiday Ornament, so be sure to make a little space on the tree.

Other festive finds, from a pair of Knott's mugs to a Knott's Home for the Holidays coffee, are also included.

You can see everything in the box here, and also place and purchase your order, then stop by the Marketplace to pick it up.

Truly, gingerbread, nog, and minty flavors will always have a prominent role to play as Christmas Day begins.

But if you have a Knott's Berry Farm fan in the house, and a few boysenberry buffs, this sweet "Christmas Morning In-A-Box" could become part of a new, and oh-so-SoCal tradition, for your fruit-festive family.