Pay harmony-filled homage to the ocean-close, across-the-seas symbol of international accord.

While Southern California flowers with prominent and meaningful structures filled with stories and symbolism, the Korean Bell of Friendship, and the astounding pavilion housing it, possesses a presence that extends far beyond our region's borders.

A gift from the Republic of Korea in 1976, the San Pedro-based Friendship Bell has become a place of peace for many locals, a spot to enjoy both some ocean breezes and spend a few minutes in silent contemplation (though not fully silent if you're at the bell on the Fourth of July, Korean Independence Day, New Year's Eve, and Constitution Week, the only times on the calendar it is rung).

Melodic sounds will flow at Angels Gate Park, though, on Saturday, Oct. 8 when the Young Artists Orchestra, led by conductor Daniel Suk, visits the the Friendship Bell to sing in honor of its 40th anniversary.

The alfresco celebration will also include a Samulnori performance, the traditional percussive art form. 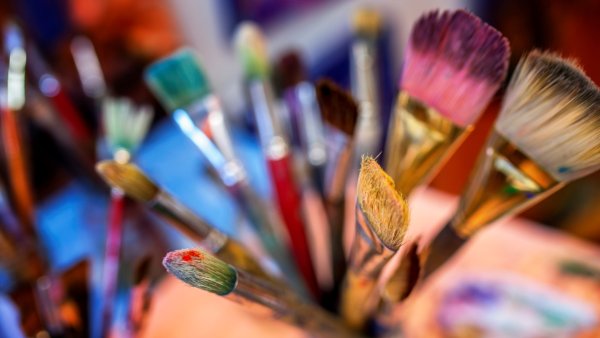 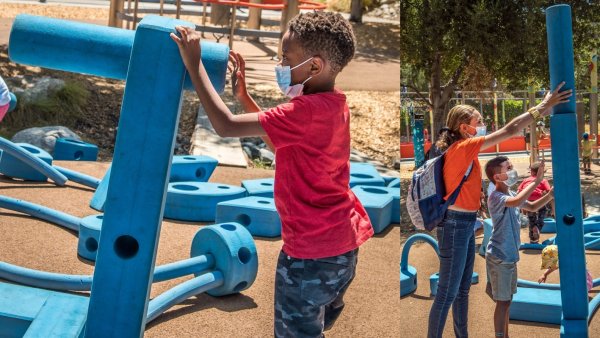 And while sunset is a popular time for calling upon the recently refurbished 17-ton bell, the concert takes place a few hours before, at 4 in the afternoon.

Lingering beyond the festivity's conclusion, though, to watch our nearest star take its slow evening dip in the Pacific, might further enhance a day infused with memory and import.

The vignette-adorned bell, and the stunning, design-laden pavilion that surrounds it, is very much about international accord, which was one of the intended meanings behind the gift to the United States. The other? Well, it has very much to do with 1976, the bicentennial year the bell arrived on our shores.

If you were at the dedication 40 years ago, or if you regularly call upon the Friendship Bell to enjoy its beauty and purpose, or if you simply crave a moment of needed reflection, consider taking your spot in Angel's Gate Park on the afternoon of Oct. 8 to enjoy voices raised in song, powerful drumming, and a bell that's based here but regularly crosses oceans, proverbially, with its rare and wonderful peals.