Specifically, the Historic Downtown strolls are back on the group's schedule, but there's a virtual option, too.

So you've been touring downtown Los Angeles in recent months, with Perry Mason or Harry Bosch or the lovebirds of "La La Land" at your side.

But you're also longing to turn on the TV, for a few hours, and actually stand next to some of the structures you've recently seen on screen, from the Central Library to the Bradbury Building.

You can now behold such buildings in person, once again, with the knowledge-smart docents of Los Angeles Conservancy as your guides.

The preservation organization recently reopened its Historic Downtown Walking Tours, following a multi-month closure due to the pandemic. 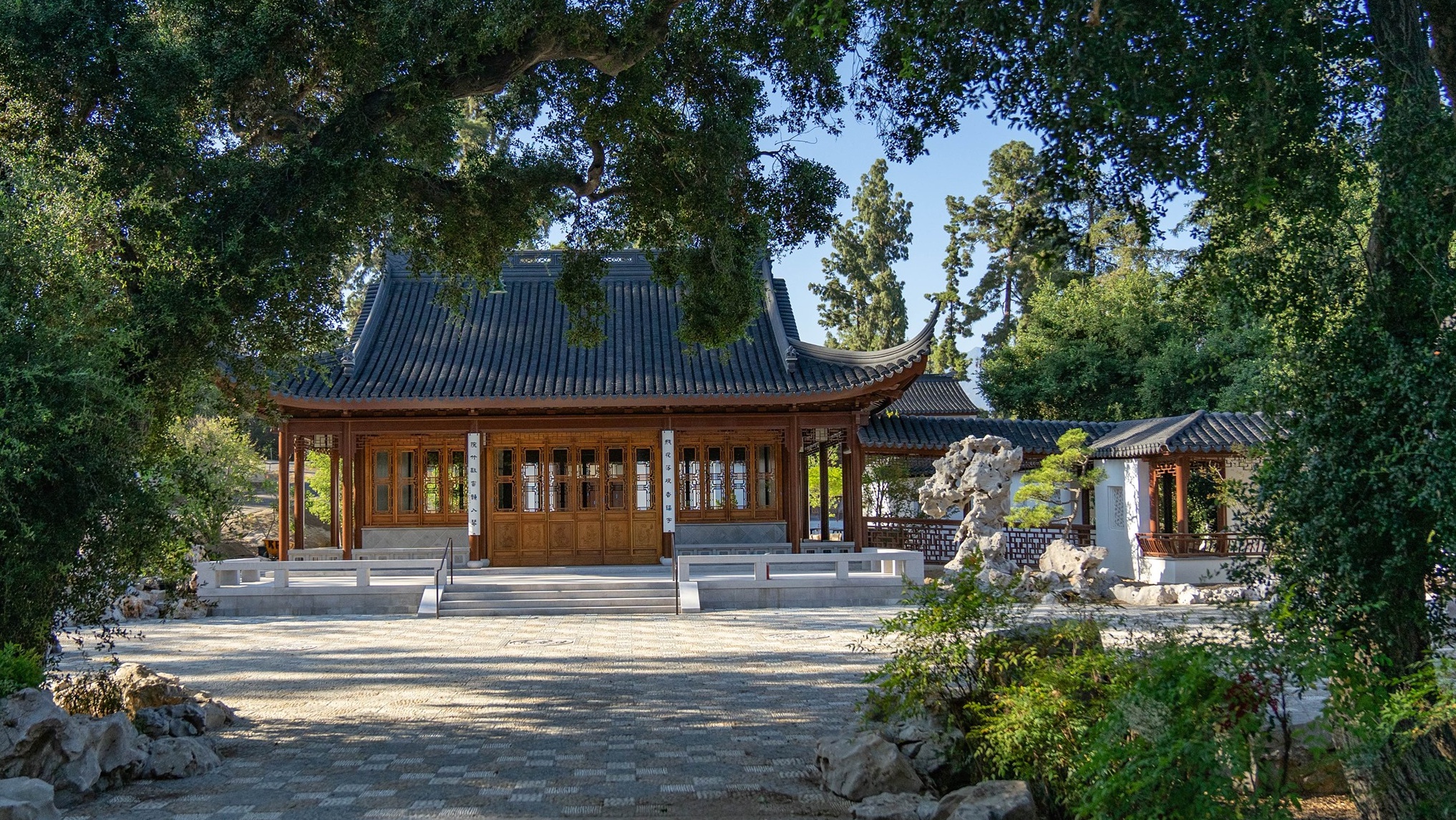 The Huntington's Chinese Garden Expansion Will Open in October 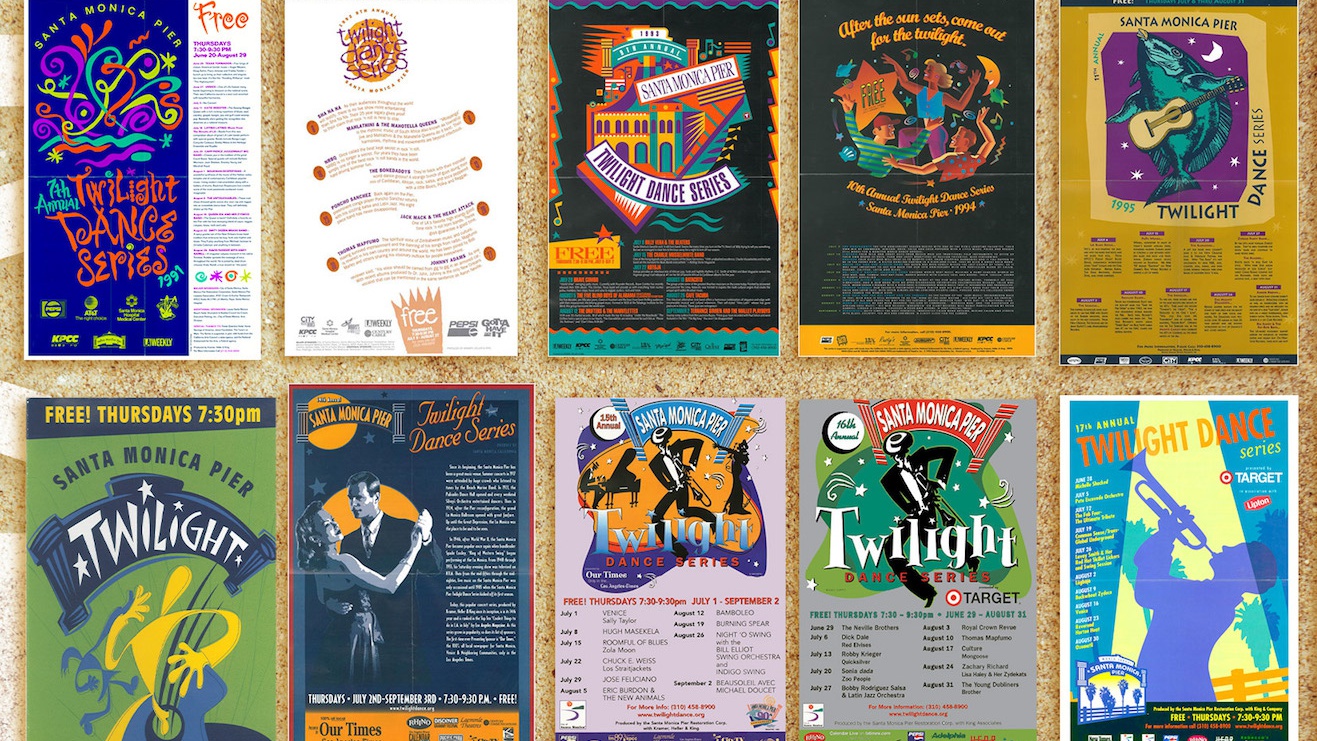 The first thing to know before you go?

These tours will observe social distancing, yes, and face coverings are a must, for sure, but you'll need to attend with other members of your household, with a maximum of five people in attendance.

So the sort of walking tour group you may have joined in the past, where a number of strangers strolled alongside you to each interesting stop? Those offerings remain on hold.

Another keep-in-mind tidbit? You won't be exploring the interiors of the celebrated landmarks you pause near. This is a fully open-air event.

And one more note? The Historic Downtown Walking Tour isn't a movie location tour, but if you've seen plenty of LA-based stories, you'll recognize that DTLA is truly a go-to backdrop for filmmakers.

If you're not ready to slip into your saunter-around-town boots just yet, there's a Conservancy-led Live Virtual Tour each Wednesday.

You'll get an opportunity to peek inside that vintage Broadway gem, the Million Dollar Theatre, and admire the glass-ceiling'd charms of the Bradbury Building, all while keeping inside your own building.