A free day at the Aquarium of the Pacific, special USS Iowa to-dos, and more await visiting crews.

Fleet Week, that annual event when a host of ships representing the U.S. Navy, the U.S. Marines, and the U.S. Coast Guard dock at a particular city, has its earliest roots planted back in the California of 1935.

So call LA Fleet Week an out-sized celebratory homecoming of sorts. True, San Diego is where the go-on-shore, see-the-sights spectacular got its start, but Los Angeles offers up a host of quintessential attractions, and deals, for those active military members ready to see a bit of Southern California.

Likewise, there are free public tours of the visiting ships in and around the Port of Los Angeles over the long Labor Day Weekend. 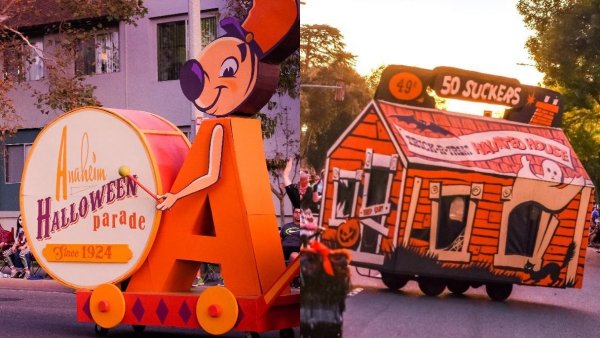 Of course, some special perks are starting early, like free admission for military members at the Aquarium of the Pacific on Wednesday, Aug. 31. Coastie the Safety Boat will make a cameo, and the USCG MSST K-9 unit will also pay a visit to the Long Beach aquatic institution.

Beyond the aquarium there are other military-focused discounts to explore, from the LA Zoo (free admission for active military on Sept. 2) to a discount at Six Flags Magic Mountain & Hurricane Harbor. Eye everything here.

The public tours will take place on U.S. Navy and U.S. Coast Guard ships (there are a "limited" number of tickets still available "at the event"). The U.S. Coast Guard cutter Active arrives on Sept. 1, preceded by the U.S.S. Wayne E. Meyer and the U.S.S. America.

Demos in the sky, a STEM expo, food trucks, live music, and more goings-on dot the busy calendar, so study up on the ships calling upon the Port of Los Angeles and what all is happening in their immediate vicinity.

Short answer? A whole bunch over a few days.

LA Fleet Week isn't the only Golden State tour-and-discount-tastic this fall; Fleet Week San Diego extends over most of September, while Fleet Week San Francisco spreads out from Oct. 3 through 10. Will you call upon all three?

It's a late-summer, early-fall tradition in the Golden State, one that extends back over eight decades.