The Griffith Park scare-tacular will give people jumps and startles as they stay inside their cars.

It's a definite trend, a slightly surreal sea change in entertainment that will be pondered for years to come: Many cultural outings quickly took to the driver's seat in 2020.

Which means that drive-in theaters, the original stay-in-your-car happenings, were just the revving up point. Concerts, comedy, and other spirit-raising diversions have catered to people sitting inside their vehicles in recent months in response to the pandemic.

But a few of the things now entertaining a car-based public already happened to be on the move by their very nature.

Take the LA Haunted Hayride, which, yes, has included an actual, wheels-on-the-go hayride in past years, in addition to a host of adjacent eerie attractions.

It's a falltime event already primed to think about scaring and delighting Halloween lovers as they're on a roll, though that particular roll will change up in 2020.

Which means that, oh eek, the former Griffith Park-based event will return, but with a major and safety-minded twist: It's now a "drive up experience," one that will ask guests to stay inside their cars. 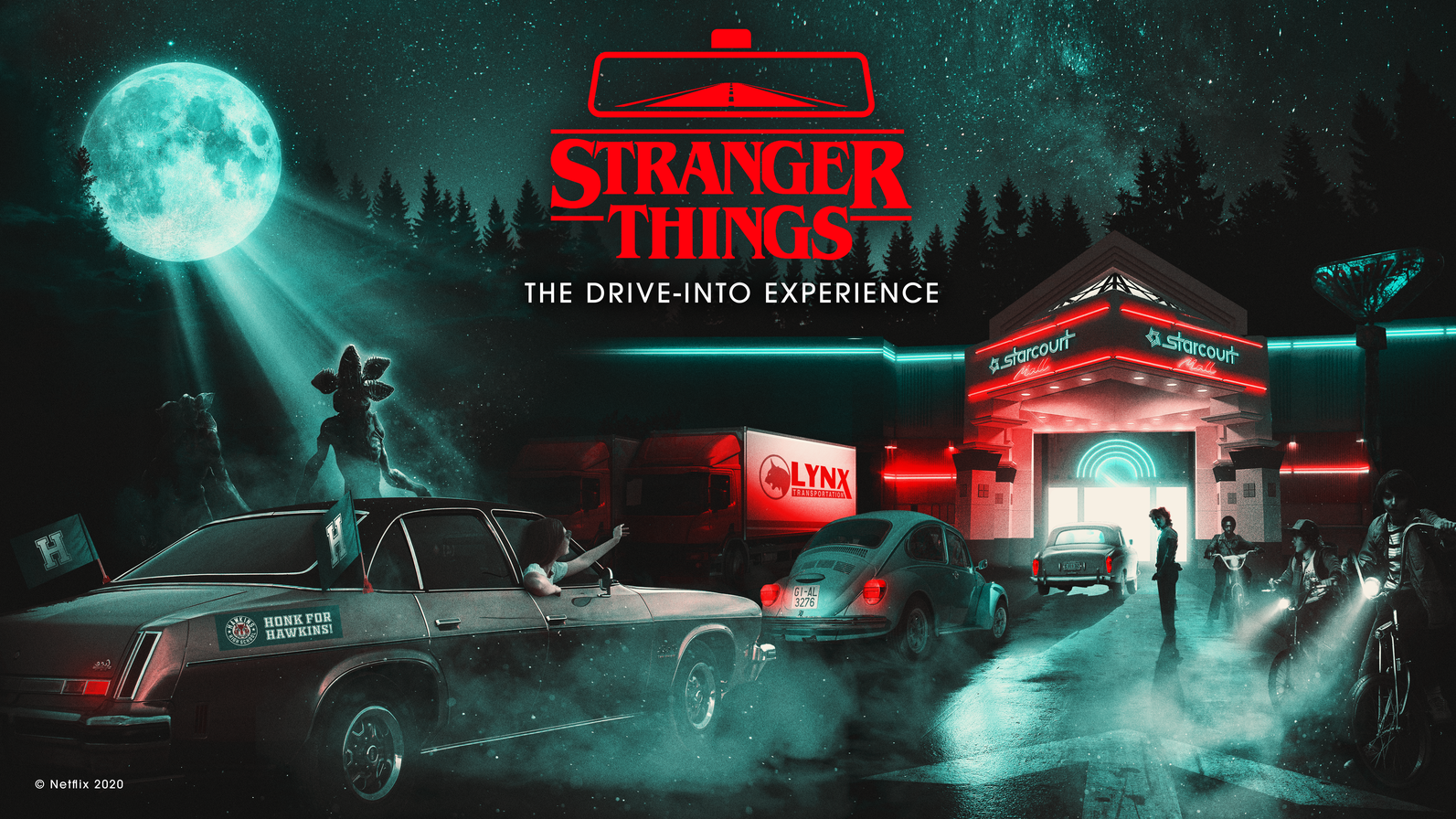 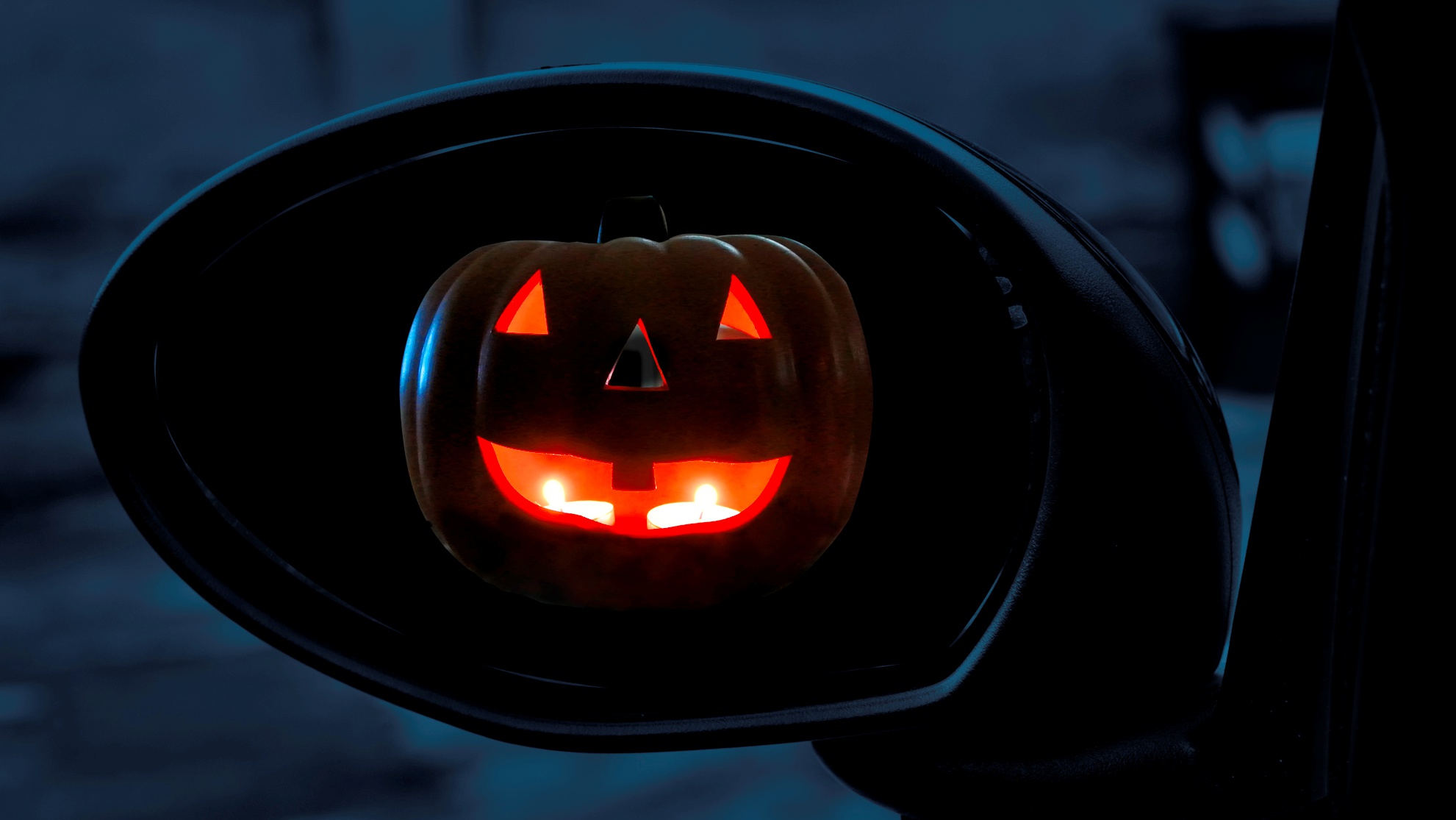 "You will drive down a creepy stretch of road featuring some of the sets and scenic environments you've come to love at the hayride, followed by a haunted show featuring an original multimedia story displayed on a 40-foot screen, as well as horrifying sets and live characters from Midnight Falls!"

Prices start at $49.99 per car, though there are more luxe options to consider.

There's also a map on the LA Haunted Hayride site to see where exactly you'll park your car for the spooky show.

"Halloween Reimagined" is, without argument, the theme for the haunting holiday in 2020.

The holiday is in the process of going fully drive-through, drive-up, and drive-into, all to keep fright fans and performers safe and well-distanced.

But then hayrides have always been on the move, by their very nature, so this change-up from the oh-so-strange LA Haunted Hayride isn't so strange after all.