LA IPA Fest Taps Into the Best Brews Around

No tickets are required for this foam-focused festivity, a gathering which will include plenty of big-flavored tastes.

Getting into an intense exchange with a beer-smart friend over why your favorite libation is an IPA?

It can be a conversation with a lot of twists and turns.

For an IPA packs so much hoppy flavor, not to mention general kick and kapow, that it may not be everyone's cup of tea... er, beer.

But for those brew buffs who seek suds that have a bucketload of bitter deliciousness, loads of layered depth, and a bit of a scrappy, mix-it-up nature, the IPA is it.

Southern California has several noteworthy bottles and cans in this arena, and several of those will be in the judge-ready spotlight on Saturday, Feb. 29 from 9:30 a.m. to a half hour before midnight.

That's when the Los Angeles IPA Festival is back at Mohawk Bend for an afternoon of glass-raising, friendly hobnobbing, and some brow-scrunching, too. 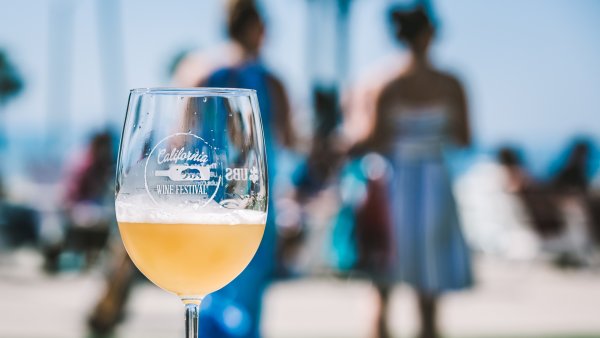 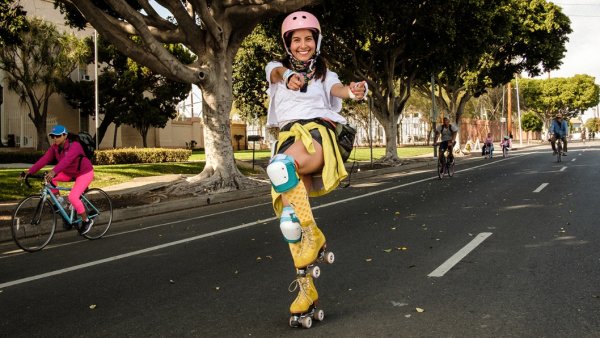 It may be seen among the judges, the IPAists set to pick some of the day's stars. There's a People's Choice honor, too, if you'd like to weigh in on what you're tasting.

"Over 60 breweries have been invited to submit the IPA of which they are most proud," is the word from Mohawk Bend, so you'll sample a plethora of panache-packing suds during your time at the Echo Park restaurant.

It's free to get in, no ticket needed, but do bring funds for the foams you'd like to try.