Ever wanted to visit the Rosebud Motel? Here's how you can.

Some fans of the Pop TV show 'Schitt's Creek' will get to immerse themselves in the quirky, fictional town at a new photo pop-up experience. The three day event opens Nov. 22 and is being held at Goya Studios in Los Angeles. There's also a pop-up event being held in New York on Dec. 13 through Dec. 15th.

The free tickets were grabbed by fans within five minutes online. But you can see the entire experience in a live walkthrough on the NBC LA Facebook page. "Schitt's Creek" films in Canada so the pop up features recreated sets such as Cafe Tropical, the Rosebud Motel, Rose Apothecary, and more.

In March, Schitt's Creek co-creators father and son Eugene and Dan Levy announced that the show would be approaching its final season. 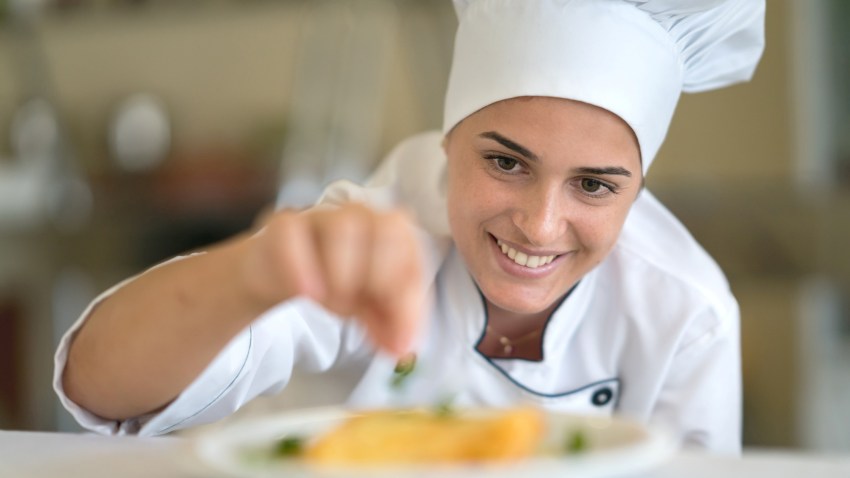 "We are very excited to announce that Schitt's Creek is coming back for a sixth season on CBC and Pop in 2020," they wrote in a letter posted to social media. "We also wanted to take this opportunity to let you know that we have decided Season 6 will be our last."

Go to VisitSchittsCreek.com for more information.