In "Frozen 2", Elsa, Anna, Kristoff, Olaf and Sven journey far beyond the gates of Arendelle in search of answers about their home, and Elsa's power.. Kristen Bell ("The Good Place") voices Anna and says she wanted the usually co-dependent character to find herself more in this sequel.

Bell says she talked with writer Jennifer Lee about how she hoped Anna could evolve in "Frozen 2" instead of having a "silly storyline." She says part of the character choices for Anna come from her own personal struggles.

Pasadena Humane's ‘Doga' Is Perfect for Pups and People 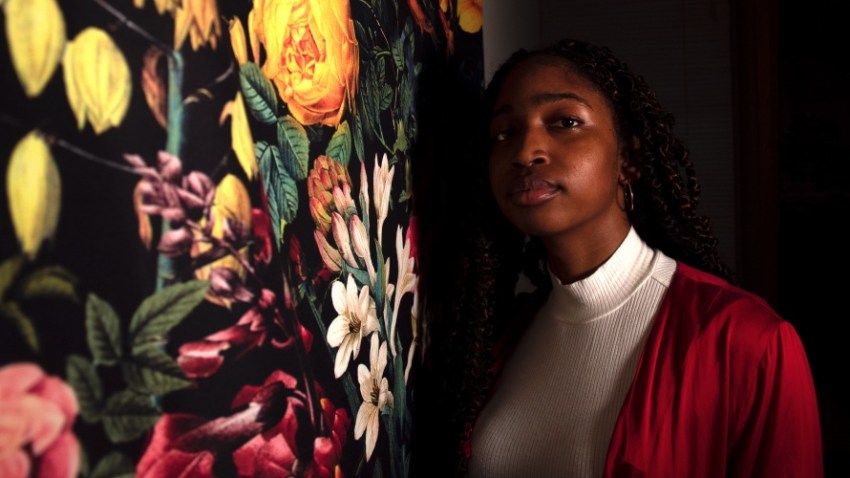 "There's also these layers of what I have to struggle with, having anxiety and depression, and saying to myself often 'Just do the next right thing.' I think it's an important message to show kids, what do you do when you don't know what to do."