The "sweet honey grapefruit lager" is a libation-themed love letter to the city.

There are many ways to pay homage to your hometown, from displaying a map of all the subway stops to baking with ingredients created locally to wearing T-shirts made by an up-and-coming designer who lives in your neighborhood.

But when you're a major brewhouse in Southern California, there's a pretty clear way to say you love LA: You make a new beer and you reveal that it is a flavorful paean to the place you're mad about.

That is the story behind LAger, the latest creation from Angel City Brewery. The Arts District suds maker is officially releasing the libation on March 3, though it is "already available on draft at bars and restaurants throughout LA."

Six packs showed up, here and there, on March 1.

As for the kickoff celebration? Foam fans are invited to swing by the brewery on the evening of March 3, from 6 to 8 o'clock in the evening, to have a taste of LAger, tour the facility, and chat up the people who make it. Food trucks like Ridges Churro Bar and Kai Kai Dumplings will also be in the house (meaning, rather, on the grounds).

What's behind LAger? The creators, in tribute to our sunshine-laden lifestyle hereabouts, sought to fashion a brew that is "perfect to relax with," one that boasts "sweet honey grapefruit" notes, three words one could easily applied to the foods and scents of our citrus-rich city.

This is not, let it be known, a "What Would You Brew?" beer. You've heard of this contest, yes? It's where SoCalers can submit interesting ideas for what should go into a fresh Angel City release. (A Mexican cola beer and one summoning the spirit of the desert have been past winners.)

Fourth of July 28 mins ago 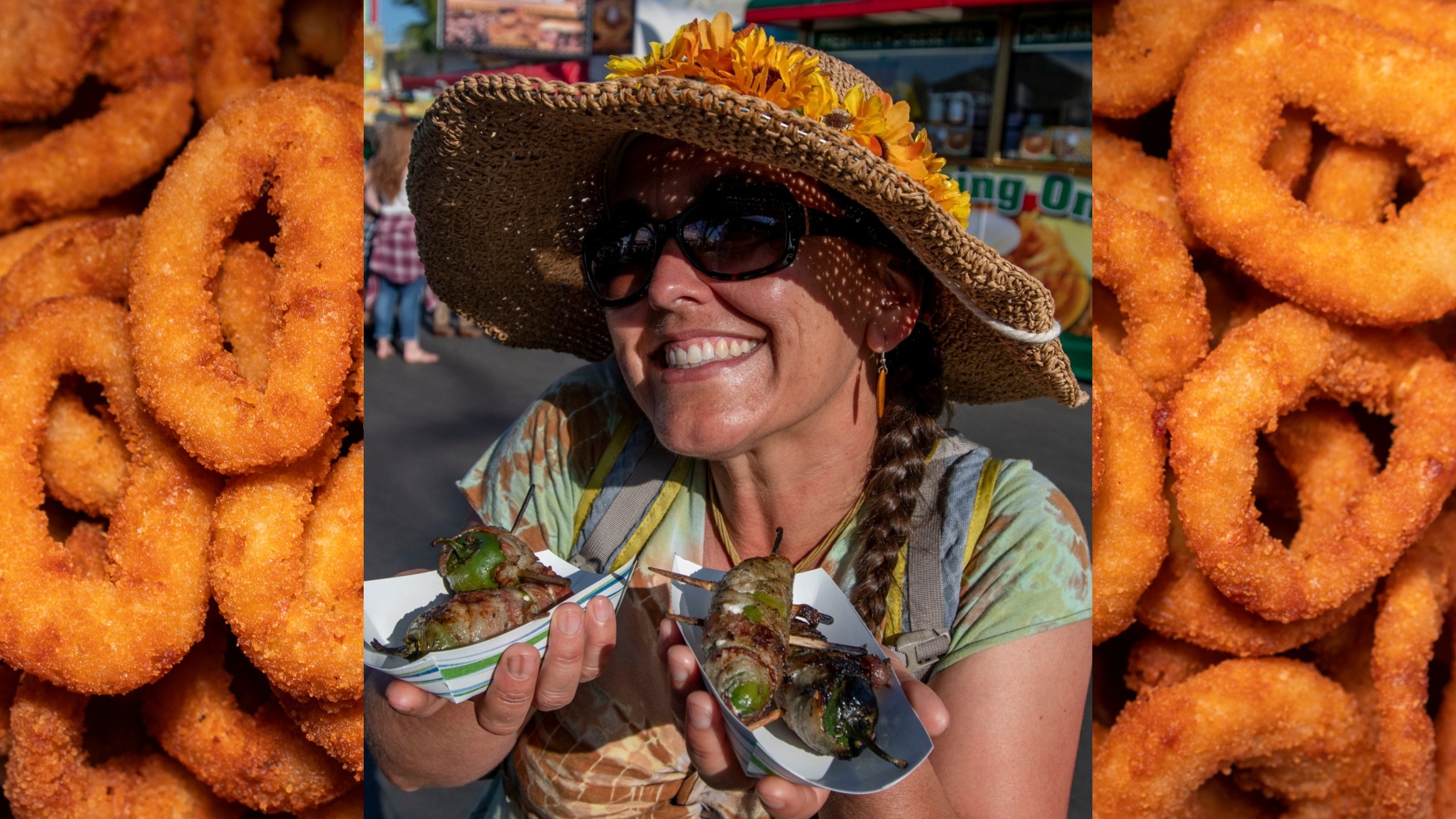 LAger rocks a rich visual label, with slightly steampunky, gear-cool touches, so keep an eye out for that if you want to give this local, and made-to-love-local, lager a try.