Is hot brew your go-to? Then discover how to make that ideal cup.

If you're a tea maven, you've likely pondered, while sipping your warm brew, the location where your tea leaves began.

Your tea leaves might have grown in a field near a mountain or in a valley ringed by rivers or somewhere picturesque or scrubby or both. But if you attend a special workshop at the Natural History Museum on Sunday, Dec. 13, you'll know exactly where the components of your next cup of brew began, because you'll be the one to handpick an ingredient or two.

Spoiler alert: That place is the edible garden adjacent to the Exposition Park museum, and the person guiding your tea-makery is Master Tea Blender Steve Schwartz of Art of Tea. The theme of the afternoon session is very much in theme with much of what the museum does: Stoke curiosity and learning about Southern California's native plants, many of which are drought-resistant. 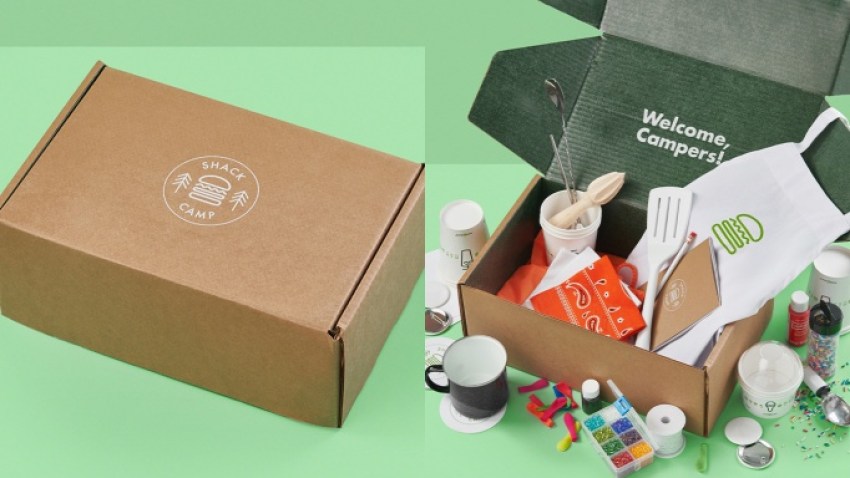 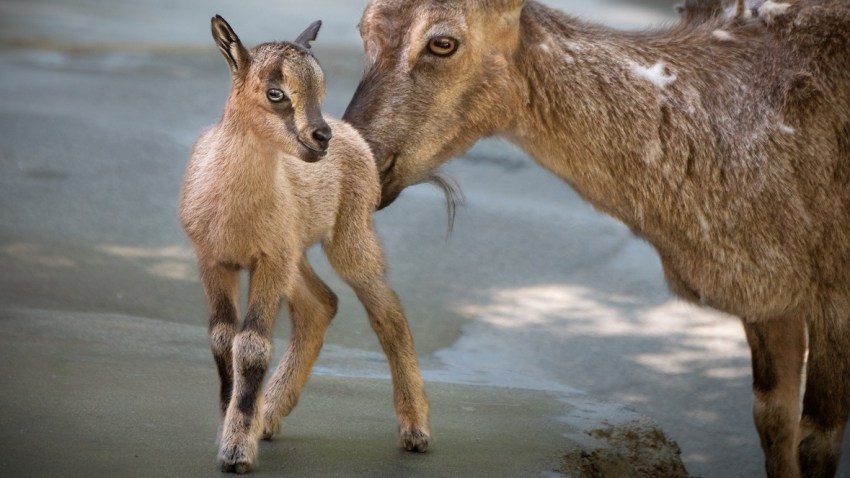 We don't often pair the ancient art of leaf and flavor combining with the flora that grows in our LA-area yards, but Mr. Schwartz will lead attendees into the museum-close garden, with a scent-amazing goal: Forage for sage, rosemary, lemon verbena, and more botanicals, in order to add them to a base of black and green and white tea leaves.

Will you make a libation that's both fragrant and lovely during your visit? You will, in fact, and if you're an Earl Grey buff, and a lover of all things SoCal, be prepared to be charmed: a "SoCal version of Earl Grey" is on the to-make menu. The "to-make" part, by the by, will see participants scraping Meyer lemon rinds, to get all of that oil-sweet Earl Grey goodness into the ultimate brew.

The cost to further your tea knowledge and leaf-lovely ability? Twenty three bucks. The time on the 13th? The workshop stretches out over the oh-so-needing-a-tea hours of 2 to 4 o'clock in the afternoon, which is as tea-time-y as you can get.

Should the foods typically associated with foraging, such as mushrooms, make way for the makers of tea? We wouldn't dare assume that fungi fans are hogging the meditative and flavorful pursuit. There's room for foraging across the foodie spectrum.

But knowing that a lemon or some sage can add oomph to a base of tea leaves, oomph and localness, only ups the pondering one does, later on, while they're sipping the cup of tea they helped create, well before setting the kettle on to boil.

Do you need to register ahead of time? You do.