It's a nifty tutorial, one that's part of the stay-at-home #DisneyMagicMoments series.

When you draw a snowman, you typically start with the lower and largest snowball, the one that holds the rest of the snowman up.

When you draw a flower, you usually create the circle in the middle first, the heart of the blossom.

But where does one begin when one wants to illustrate the web-slinging-est, quip-flinging-est superhero around?

That's a toughie, as tough as Spider-Man is clever, but a Marvel smartie has taken the time out to create a drawing tutorial, just in time for National Superhero Day.

That occasion spins its winsome web on April 28, but you can take on this awesome art project whenever you like.

For Brian Crosby, the Creative Director, Themed Projects for Marvel Entertainment, has made time to give fans a few step-by-step pointers on illustrating the up-in-the-air icon. 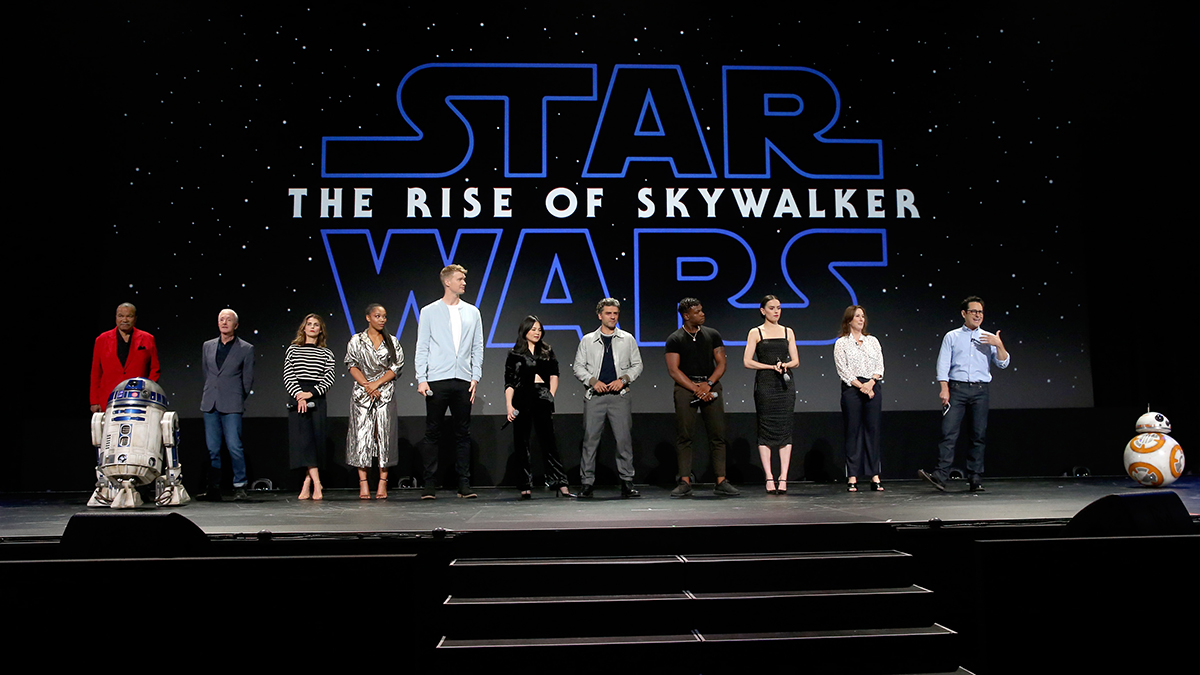 Disney+ to Stream Latest ‘Star Wars' Film on May 4 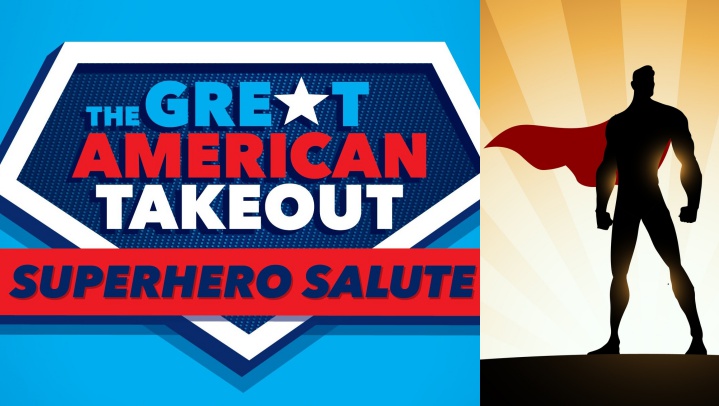 Local Heroes Get a ‘Takeout' Tribute

Or do we mean "swing-by-swing" pointers? You get us. Spidey is often on the go.

The video is part of the #DisneyMagicMoments series, an enjoy-it-from-home cavalcade of cool entertainment offerings.

And as for what part of Spider-man you'll create first? Discover the answer to that mystery, by checking out the Marvel-ous art tutorial.

Grab your paper and some pencils, as quickly as Spidey swoops down to scoop a villain on the run.