A pair of steamy seasonal bowls have popped up at Farmer Boys, while Slapfish Huntington Beach added a year-ending delicacy to its menu.

Warming foods can run the gourmet gamut, from toasty pastries to hot pastas to anything that has both heat and spice.

But finding bowl or bowl-type bites as you're wrapping up a year and cold weather is blowing through?

When the wind's chill blow meets a bowl, specifically a bowl of something filling and yummy, December can suddenly shake of its brisker ways.

Where to find warmer offerings as 2021 grows closer by the minute?

Farmer Boys, for one. The started-in-SoCal chain just added two tum-toasty seasonal soups to its menu, including a Boston Clam Chowder and a Scratch-Made Chili.

True, calling "chili" a soup can be as controversial as calling a certain LA-set action film a Christmas movie, but given chili's soup-like style, we'll go with this for now.

As for what may be found in both hearty bowls?

"Made with diced potatoes and chopped sea clams, Farmer Boys’ Boston Clam Chowder is a rich and balanced chowder simmered in a creamy broth and seasoned with traditional herbs and spices," revealed the restaurant.

And "... Farmer Boys' hearty Scratch-Made Chili is made with 100% pure beef and a proprietary blend of spices all topped with cheddar cheese and diced onion." 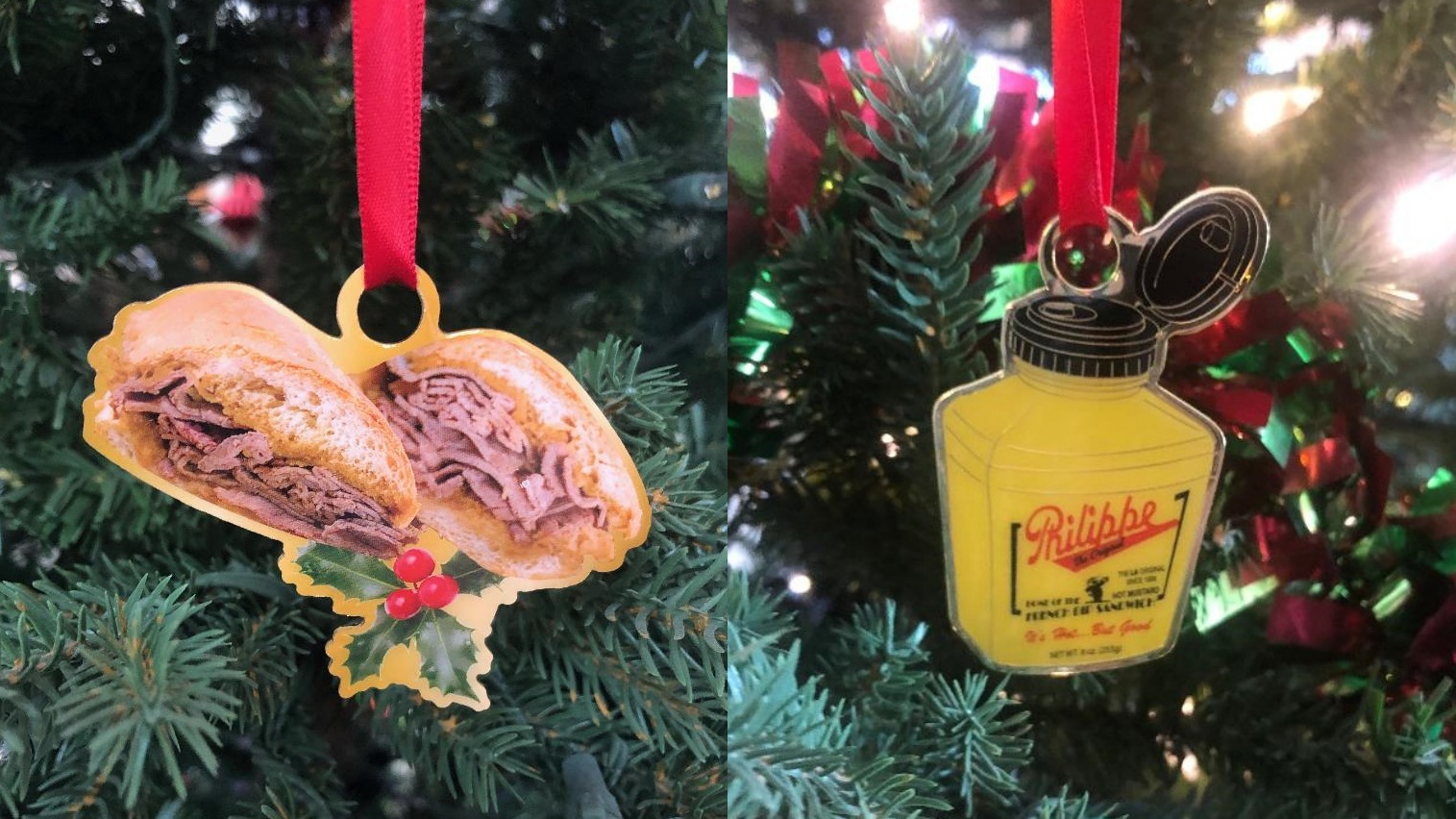 You Can Now Hang a Philippe's French Dip on Your Tree

Look to Slapfish in Huntington Beach, which added an end-of-the-year lobster pot pie to its menu.

The $14, crust-luscious goodie, which can feed two to four lobster pot pie lovers, can be picked up as a take-and-bake meal.

Under the flaky crust? Carrots, peas, celery, lobster meat (eight ounces of it), and potatoes, too.

"From quiet celebrations at home to simply wanting a night off from the kitchen during this busy time of year, our Lobster Pot Pie will be a hit with everyone. Paired with beer, white wine or even Champagne, you can make any night a festive celebration."

This seafoodie find is available through Dec. 31, and, again, may be purchased to go at the Slapfish in Huntington Beach.