The impressive 2022 City Nature Challenge results are in: Southern Californians made 18,907 observations.

Encountering an iridescent lizard scurrying through an arroyo, or hearing a different sort of "caw, caw" in the distance, or seeing a skunk toddling up a hillside?

You might marvel, then look around, to see if anyone else is witnessing the flashy reptile or strange bird calls or diligent skunk.

It is, in short, a comfort to know that our neighbors notice nature, but, more than that, that our neighbors also take time to gather natural observations, all to help scientists and researchers understand our urban wildlife better.

And that's just what thousands of Angelenos did, at the end of April and the first few days of May.

For that's when the 2022 City Nature Challenge returned, prompting over 1,300 Angelenos to share animal, plants, or fungi sightings via the iNaturalist app.

The annual city-to-city showdown began in 2016 as a friendly face-off between the Natural History Museum of Los Angeles County and the California Academy of Sciences in San Francisco, as a way to inspire citizen scientists to share, via photos taken and submitted to iNaturalist, their discoveries while out in their yards, parks, neighborhoods, and towns.

"The competition underscores the power of community science to track real-time changes in our planet's biodiversity," says the Natural History Museum of Los Angeles County team.

Now the challenge is a truly global event, with many participating countries, and the 2022 effort yielded a number of rare specimens, like a "recently discovered orchid species" in Bolivia.

In Southern California, the flora and fauna findings were plentiful and sometimes peculiar (see: the pill bug observation below). 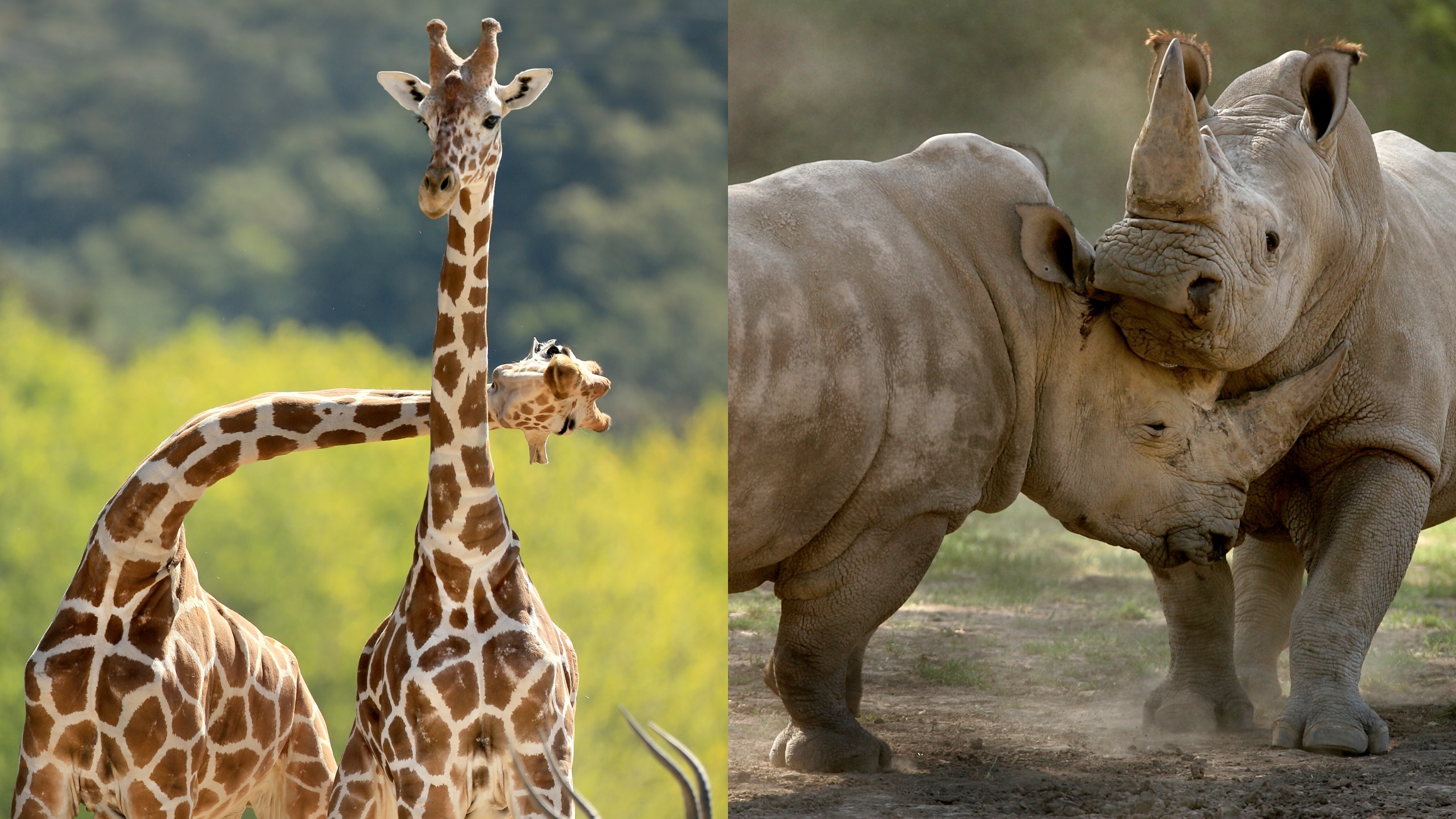 A Safari West Fundraiser Will ‘Roar' From Afar 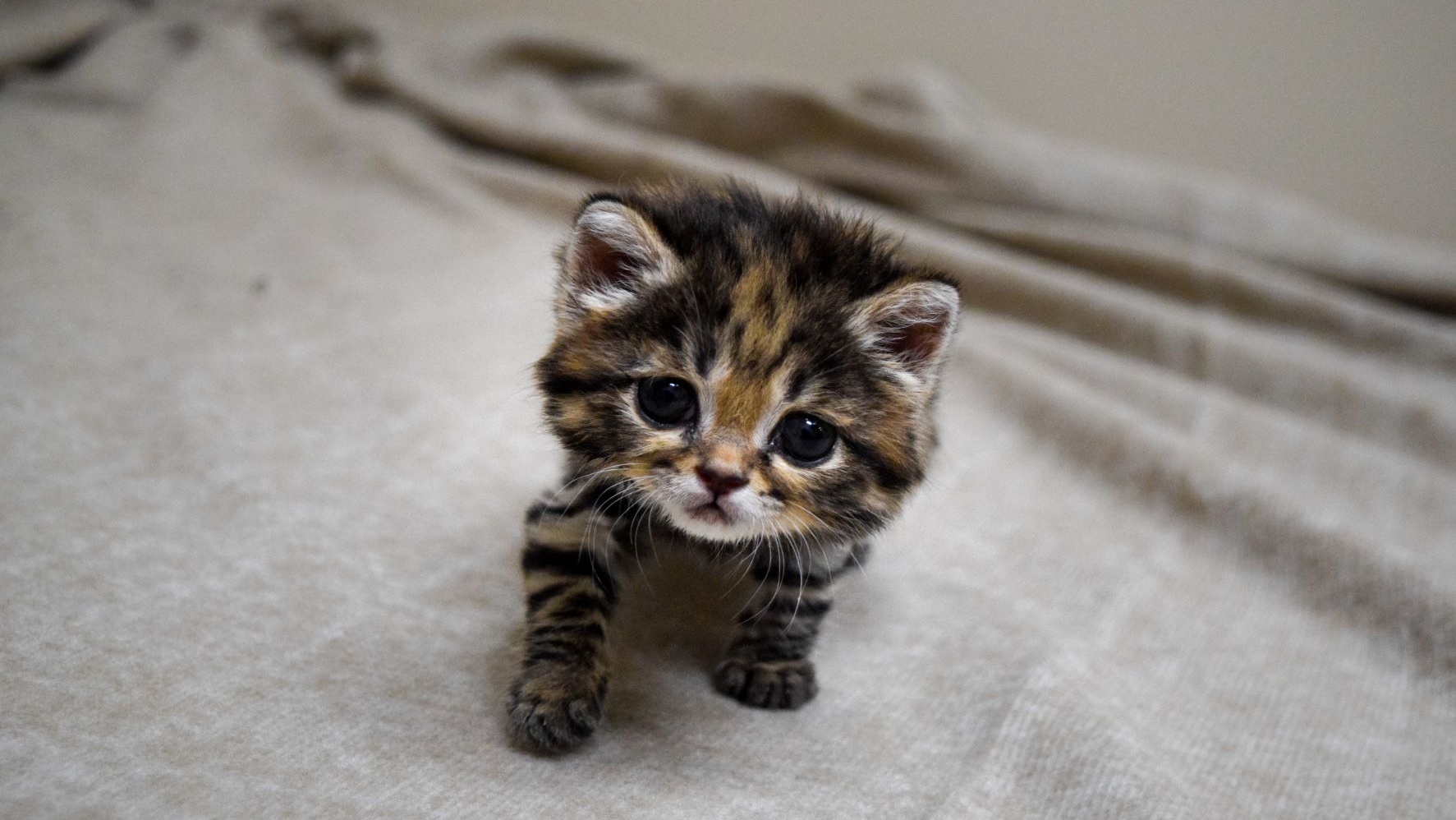 Topping the "most observed species" list locally? Oh hello there, western fence lizard. We see you.

"Thanks to the partnership of nonprofit organizations and government offices throughout LA, Angelenos were able to put our incredible local biodiversity on the City Nature Challenge world map again! It's always awe-inspiring to see our community and individual relationships with nature reflected in the LA County iNaturalist project."

All of the fascinating findings can be found at the City Nature Challenge Los Angeles site.