Stroll the flowery paradise through to 7 o'clock on Thursdays, Fridays, and Saturdays in May and June.

May Gray and June Gloom? The chillier, damper, and often foggier mornings of late springtime around Southern California are widely discussed, pondered, and even anticipated by those people who are not quite ready for summer's scorching ways.

But something that could use a little more love are the softer and sunnier evenings of May and June.

True, the marine layer has dissipated by the afternoon, and temperatures are toastier, but there's no denying that the time before sunset on a May or June day possesses a pinch of etherealness.

How best to celebrate this sunny-but-soft time of day during one of the best times of year in our region?

A stroll among the Moreton Bay Figs and sublime succulents of South Coast Botanic Garden feels just right in the early part of the night.

And here's some good news to follow up on that tempting concept: The Palos Verdes Peninsula destination will be observing longer hours on Thursdays, Fridays, and Saturdays in both May and June. 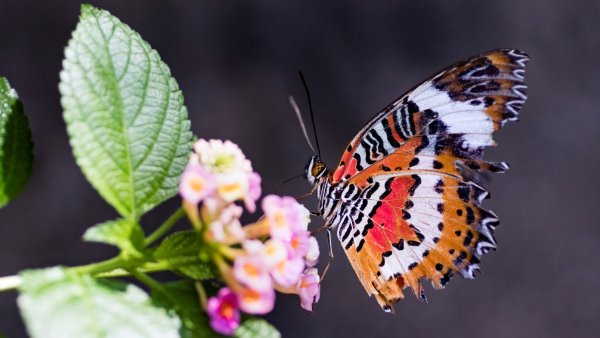 Tropical Butterflies to Flutter at a New Outdoor Experience 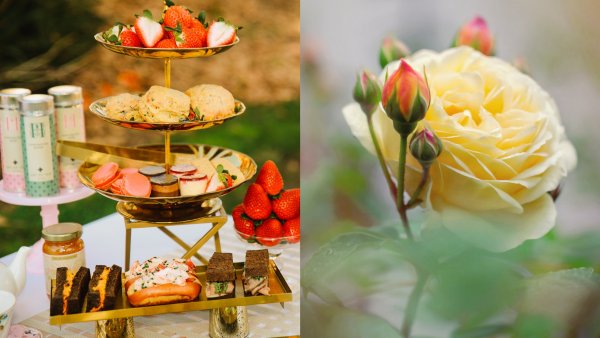 Take The Huntington's Famous ‘Tea for Two' Outside

What does "longer hours" mean exactly? The garden will remain open through to 7 p.m., though the last timed ticket will be sold at 6 o'clock.

So while this new later closing time won't exactly coincide with the sunset, you'll be among the cactuses and fuchsias in the last rays of the day, which does have a bit of poetry to it.

The opening hour is still 8 a.m. on those days, as it is for all of the days of the week.

As for closing times on Sundays through Wednesdays? It's 5 p.m., with the last timed ticket set for 4 o'clock.

Keep in mind that the garden will not offer these longer hours over a few select May and June days, due to private rentals, so do read all before making your advance reservation.

SOAR, the garden's tropical butterfly experience, will flutter through all of May and June, and July, too, so you can plan your later-in-the-day visit around seeing some spectacular wings, too.

And Dog Walking Hours? Those are still happening, woof woof, on select dates. Trot over to this page now for the dogly details.