Love You, Pumpkin, but Sweet Potato Spice Lattes Are Here

We'd never tell gourds to go away, but Destroyer has a warming beverage that bursts with tuber-terrific flavor.

Not too long after November arrives, hot beverages start to slowly bid the Halloween vibe goodbye and begin to reflect the tastes of Thanksgiving.

That doesn't mean we'll find turkey in our next caffeinated cup of joe (though it is cameoing in ice cream right now), and coming across a sparkling sip of something refreshing that is made of stuffing?

The beverage industry can be quirky, but not quite that quirky. Yet.

But a starch-sweet star of the Thanksgiving spread has been popping up in tum-warming libations in recent years, the sort of beverages that feel as fall itself was run through an espresso machine. 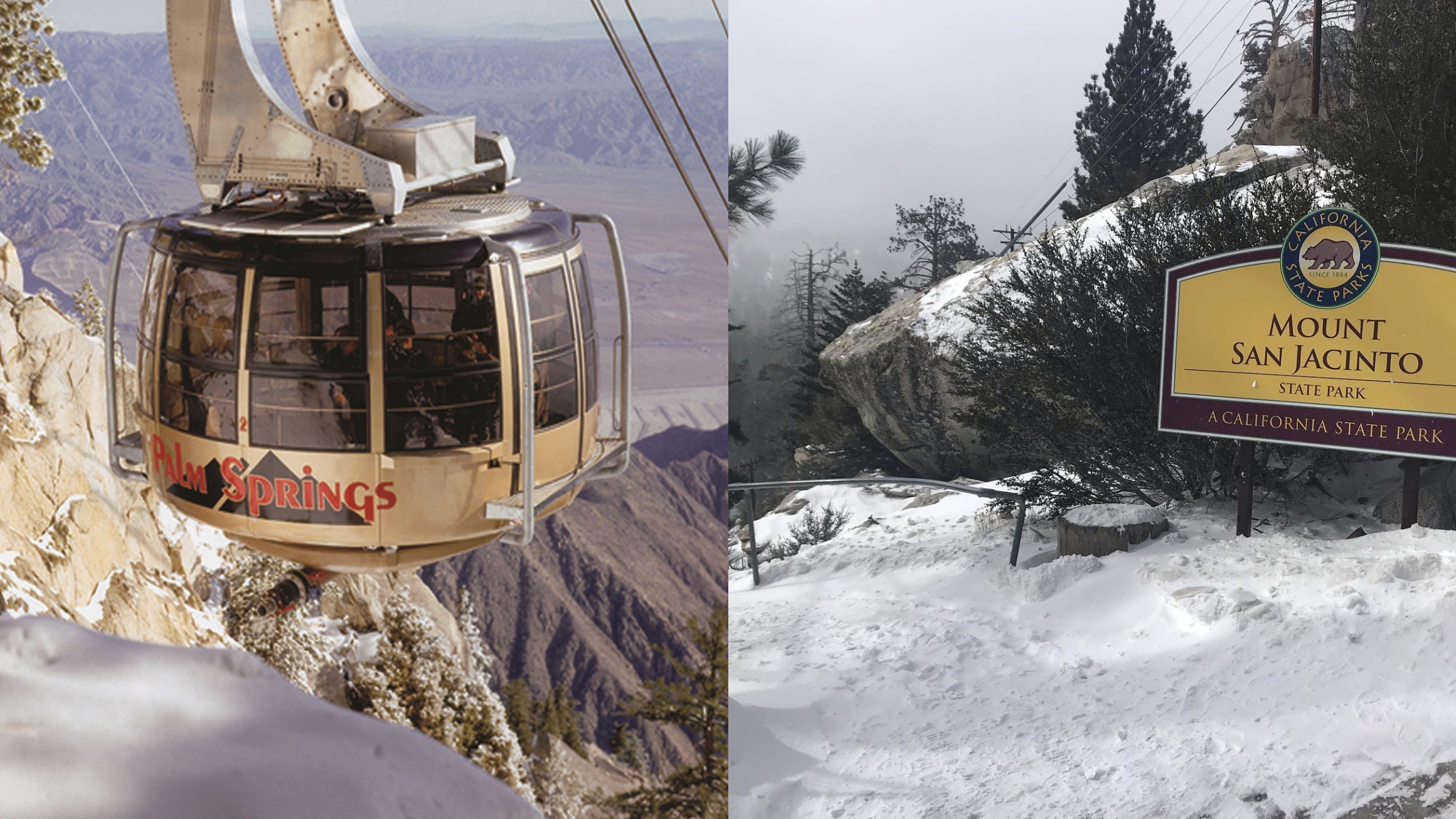 The Tram's Snow-Guessing Contest Ends in a Flurry 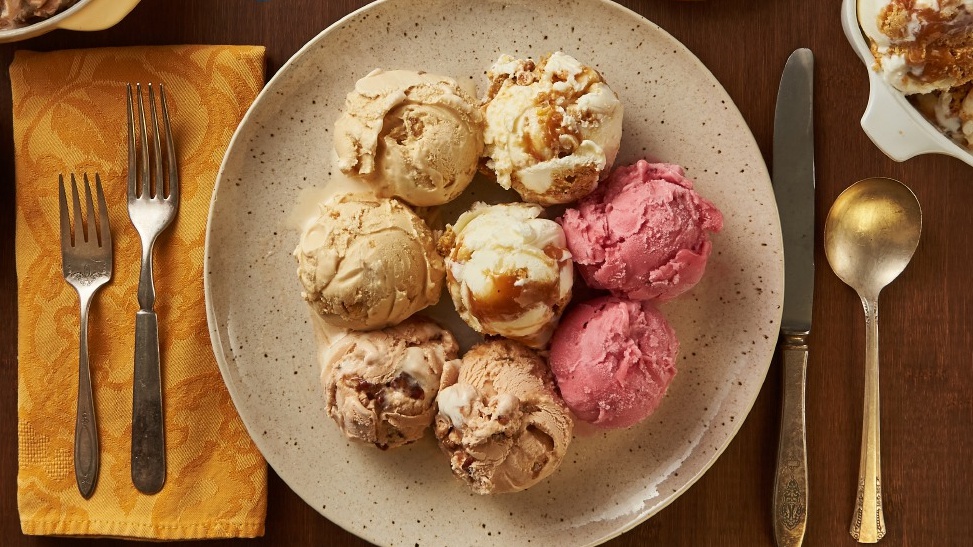 It's the sweet potato, which is now adding root vegetable-style depth to the spiced latte.

We know: The spiced latte has long been the province of pumpkin, which shares some hue-like similarities with the sweet potato but not its tuber-terrific character.

Eager to try this autumnal offering?

Destroyer, in Culver City, is known for its picture-pretty, oh-so-yummy drinks, is serving one now. It's $5.50, and you can request hot or cold.

The café atelier, which is helmed by Michelin-starred chef Jordan Kahn, also serves pastries that are ideal for sitting alongside a latte that's both spicy and deep with sweet potato panache.

Tasty Scandinavian touchstones fill the breakfast and lunch menus, too. So if you're craving dishes with dill, Icelandic rye bread, or other goodies, stop by.

Fear not, though: We live in a world where pumpkins and sweet potatoes can both add character to our cozier drinks.

But we do wonder this: What other staples of the season, the foodstuffs that have been too long overlooked, will soon enjoy new celebrity outside of their designated category?

Gravy in a dessert, or pecans in gravy, or green bean casserole as a main course?

It's likely already happening, as food and drink innovators continue to put new and kicky spins on the holiday table classics.