Make a Sip Inspired by ‘Once Upon a Time… in Hollywood'

Redbird's owner and bar director will join Shannon McIntosh, a producer on the hit flick, to make a stylish dish and cocktail, Zoom-style.

Capturing the spirit of a style-driven, panache-filled flick?

For sure, you can don a tee emblazoned with "Champion," an unbuttoned Hawaiian shirt, and a hefty belt buckle, the items seen on the character of Cliff Booth in 2019's "Once Upon a Time... in Hollywood."

But trying on the togs that Brad Pitt rocked so winningly is only part of the equation of adopting some of a movie's moxie.

There are also foods to eat and cocktails to stir, the sort of make-at-home eatables and sippables that find culinary inspiration from the action on the screen. 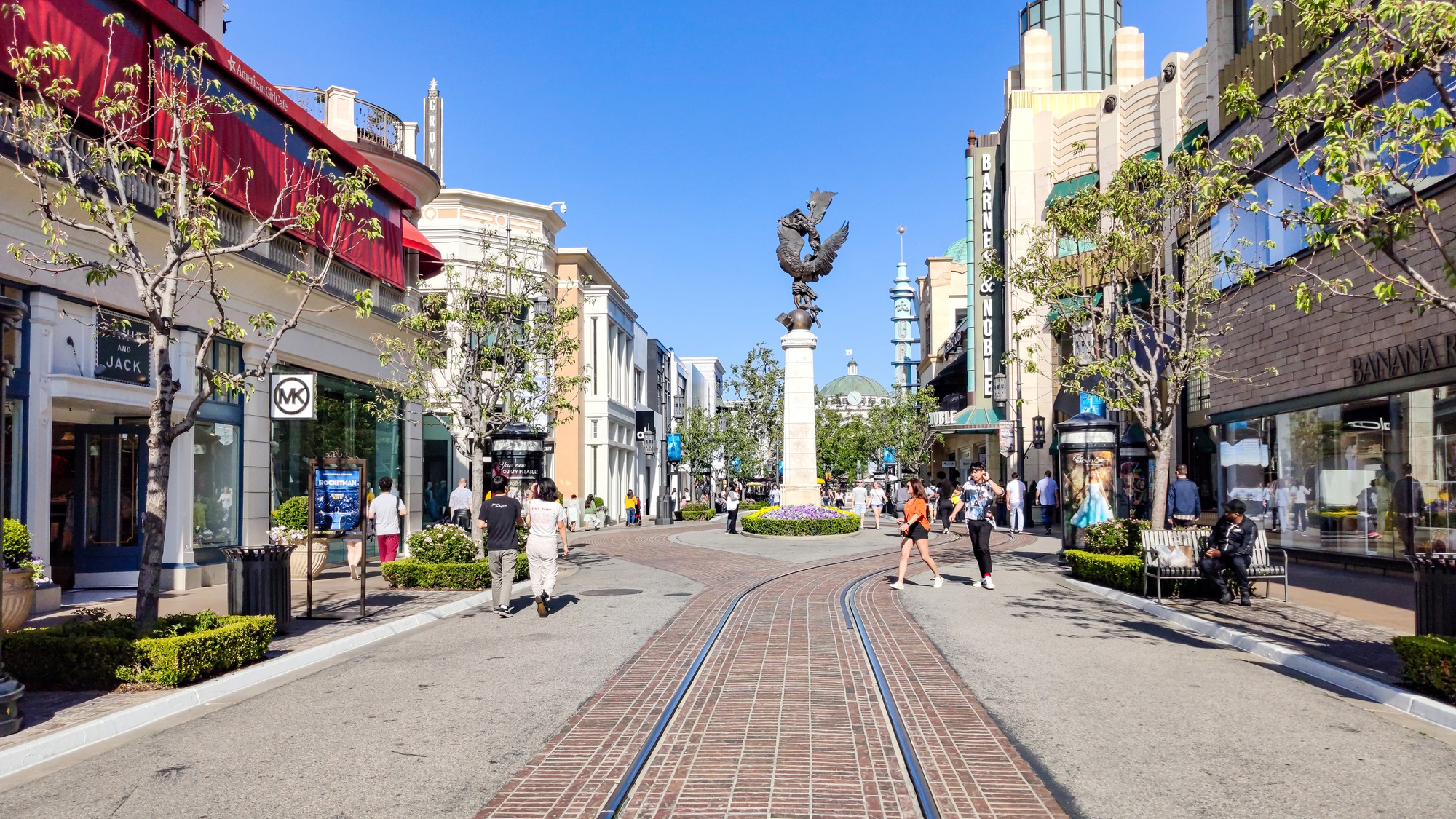 Drive Through The Grove for a Good Cause 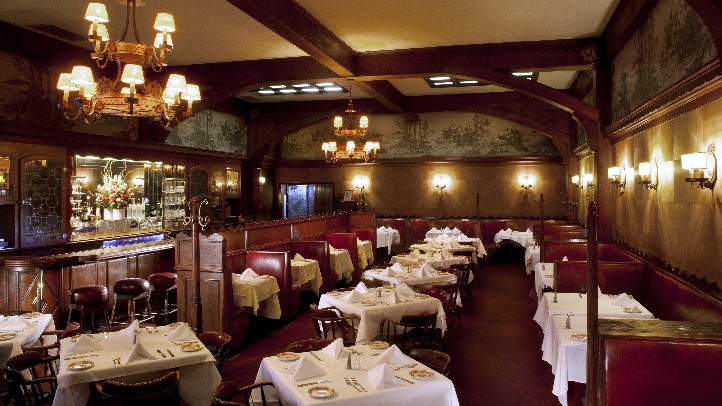 Musso & Frank Shared a Tutorial for Its Most Famous Sip

Redbird's own owner and chef Neal Fraser will do just that at 5 o'clock on May 12, all in tribute to the LA-obsessed, Quentino Tarantino-helmed hit. Chef Fraser will be joined Tobin Shea, the bar director of Redbird, so count on both a film-inspired dish and a beverage to be in the spotlight.

Shannon McIntosh, a producer on the film, will visit the Zoom event, all to further summon the world of the cinematic story via conversation with the chef and mixologist.

The haute, stay-home happening is free to join, but you'll want to RSVP. Some updates to the flavorful fun? The starring dish will be a spin on Cherries Jubilee, the drink will be a whiskey sour, and you can nab both recipes afterward.

Oh yes: And video involving a flamethrower and a chicken is promised, to up the air of appetizing excitement.

And is Discover Los Angeles behind this film-meets-food freeness? You can bet our city's come-visit arm is definitely in the swirl.

If you dug the film, and are hoping for a rewatch, but would love a meal and cocktail to go with it, here's your chance to learn from a great team from a great restaurant, as well as one of the producers.

Might as well find your Champion tee, if you're going to truly pay a visit to the on-screen, Tarantino-esque Hollywood of yore.