Pop-up performances will abound around town on the first day of summer.

Turning a corner to follow an intriguing sound, peeking down an alley because an aural element draws you, or perking up because a park has become an impromptu concert stage?

All of those things might happen during Make Music Los Angeles, which strums and hums on June 21.

It's a joyful way to roll into the first day of summer, and it is all free, too. Call it a gift to the community, one that has been delighting surprised passersby for a decade now.

But the ebullient occasion's roots go further back: It all began 40 years ago, in France, as a music-centered celebration honoring both the artist and those who stop to listen to a song or two.

For artists might be anywhere on Make Music Los Angeles Day, inside a train station, in front of a yogurt shop, a few steps from a busy corner, or anywhere else that a cello, guitar, or flute might sound especially sweet.

Many of the performers will be professionals, while plenty of amateur musicians participate. Call it a perfect way to practice your craft, on a pop-up stage, without the need to send out an invitation to an audience.

Where to find the tuneful happenings in 2022? 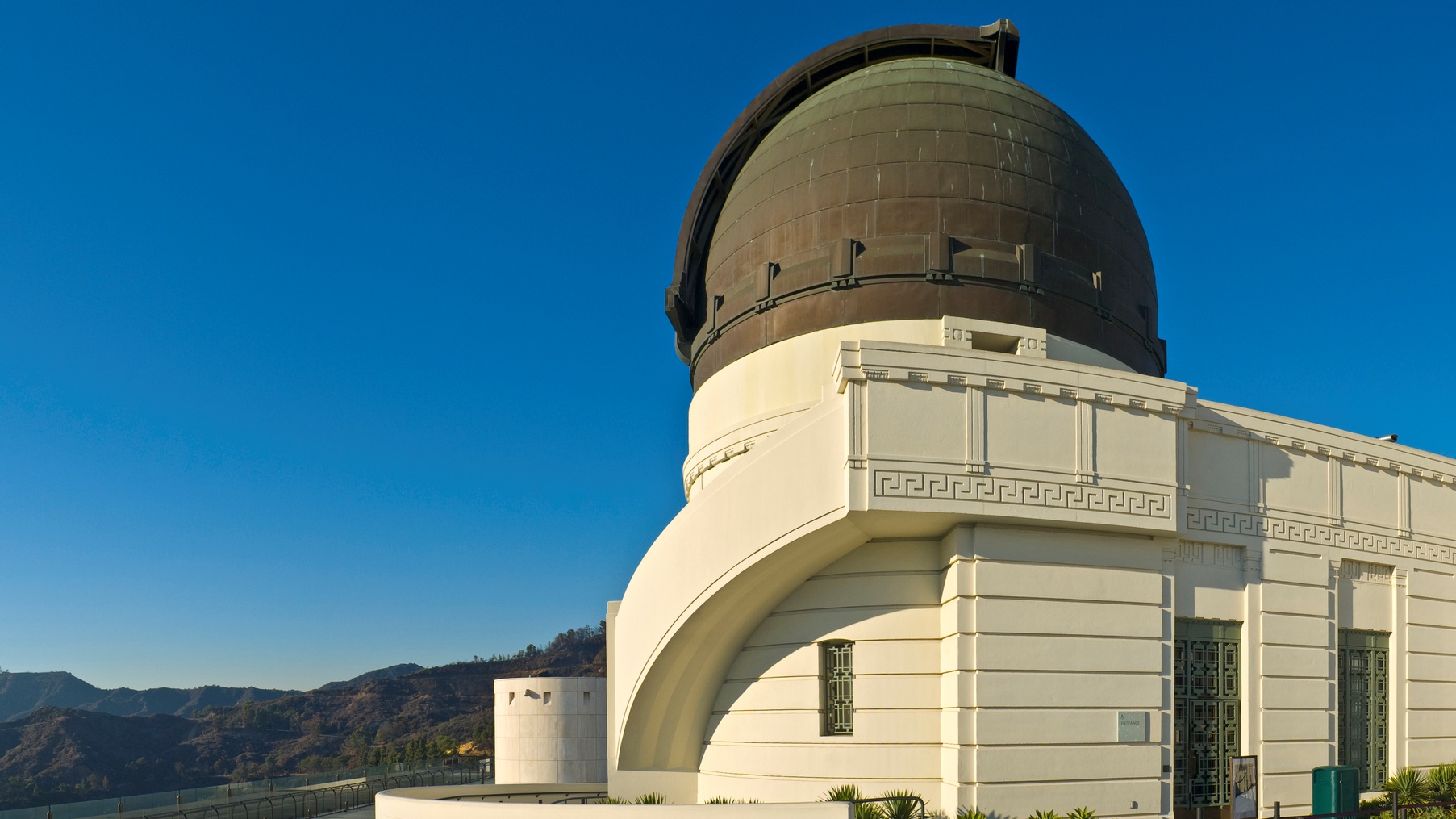 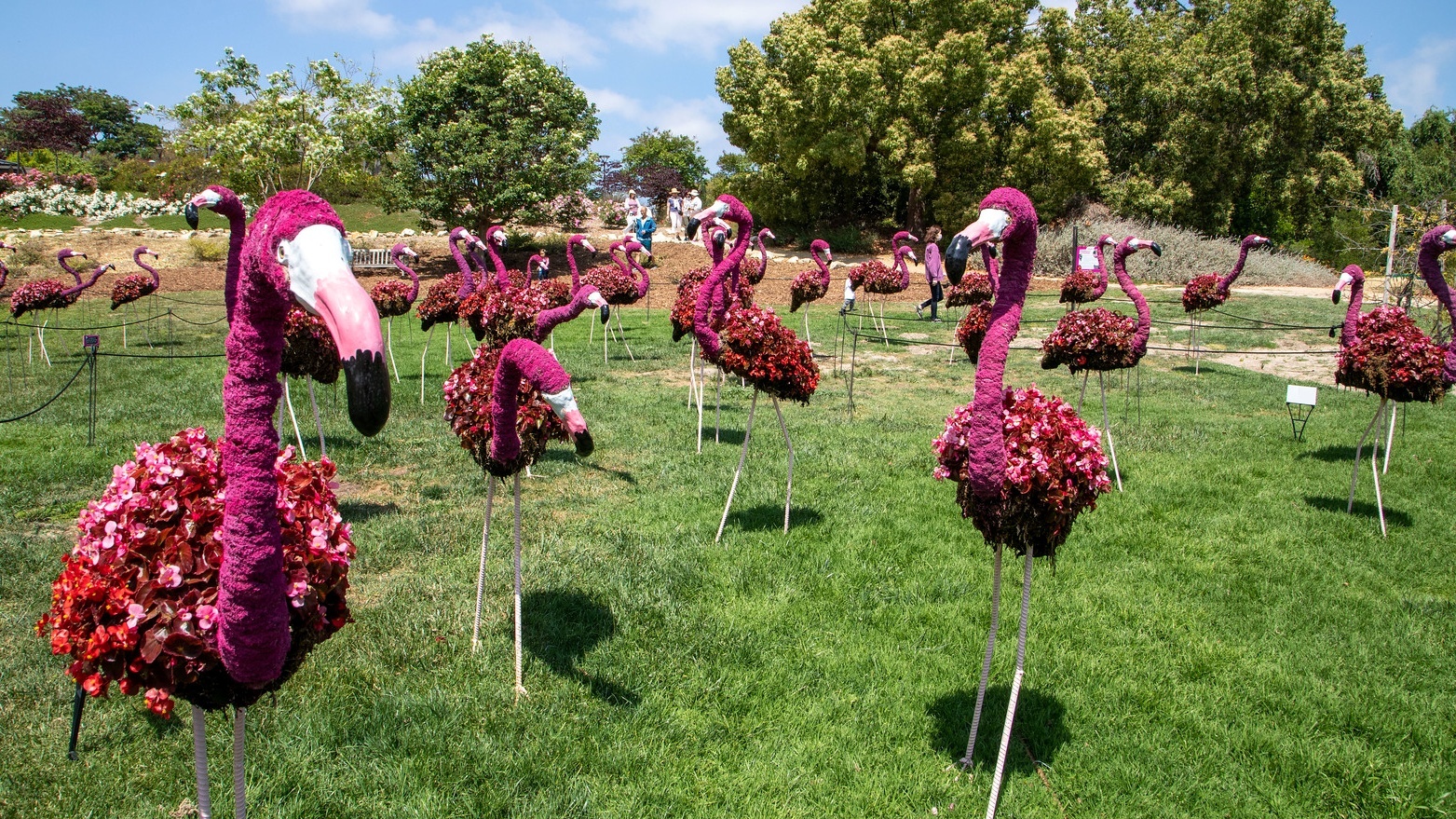 There's a Los Angeles map, which is helpful, directing those in need of some sweet strings or horns to Madame Tussauds Hollywood, Colorado Park in Santa Monica, and the Italian Cultural Institute in Westwood.

We humans have greeted summer's happy start in so many ways over the centuries, and music, whether it is the playing of an instrument or the enjoyment of an aria, ballad, or interlude, has often been in the middle of the merriment.

Greet the new season by savoring free music, around Southern California, has this gift-to-the-community tradition blithely strums into its terrific 10th year.