"It's a Musical World" at the Bob Baker Marionette Theater, where "symphonious surprises" await.

Spring is on the wind, and so are the sounds of spring, from new leaves rustling, to various streams burbling, to, fingers and talons crossed, the chirps of newborn eagle chicks.

There is a musicality to the March, a vibe, rhythm, and hum that easily and effervescently emits from the natural world. And sometimes? Humans add a chorus, a few notes, and a sunshine-filled strum-along of their own.

And when we say "humans" we do mean "marionettes," of course, those string-dancing puppets that can seem almost human-like while engaging in all of their adorable antics.

The Bob Baker Marionette Theater has long welcomed new seasons with plenty of cheer, and, in 2022, the hope, cheer, and musical merriment is high.

For "It's a Musical World" is now on the stage at the Highland Park performance space, a vintage venue that is as adorable, and atmospheric, as the marionettes that playfully prance there.

The "... rousing repertoire of symphonious surprises" includes "self-strumming guitars," one of the highlights of the show as well as "a parade of jubilant drums." 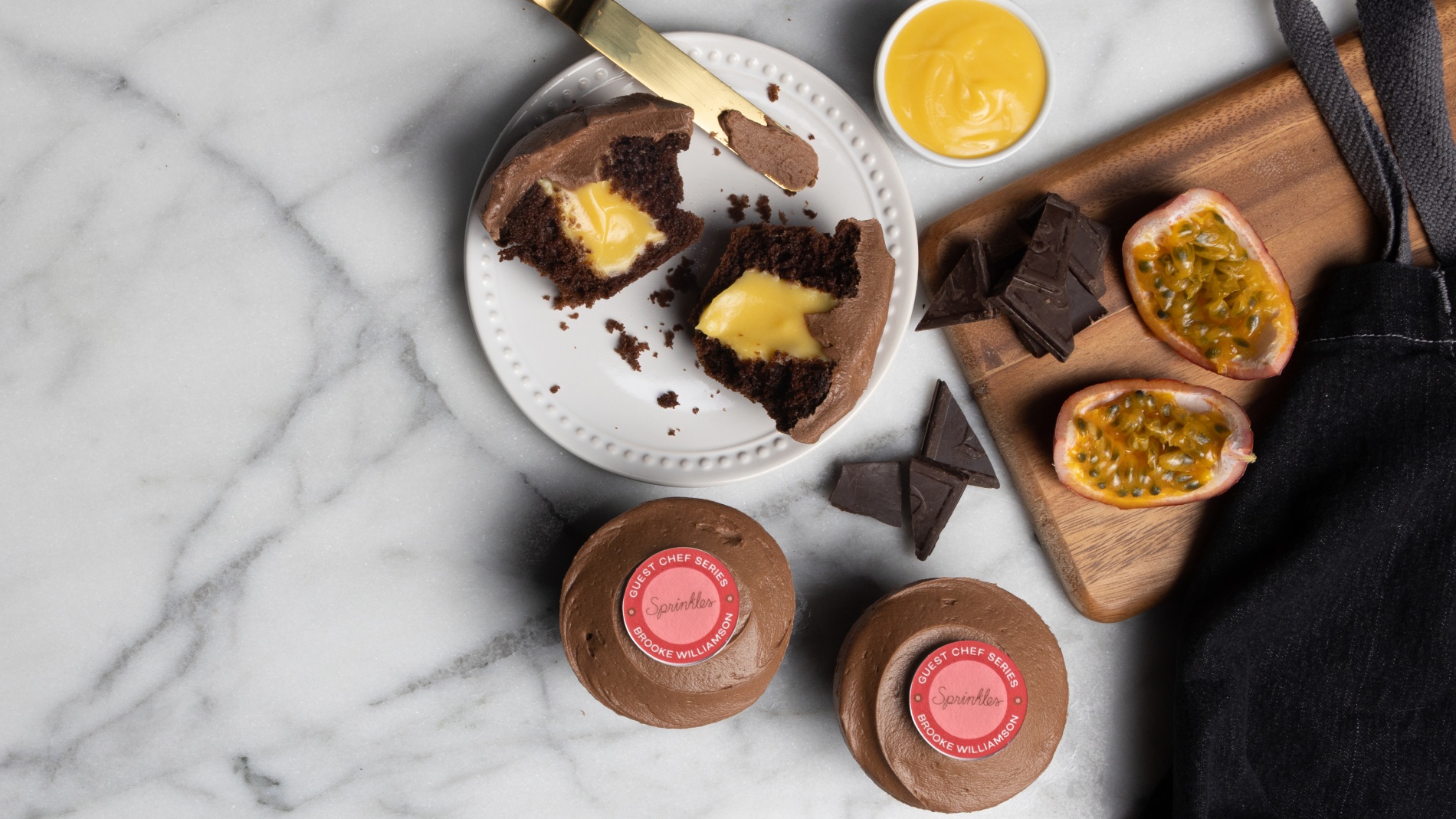 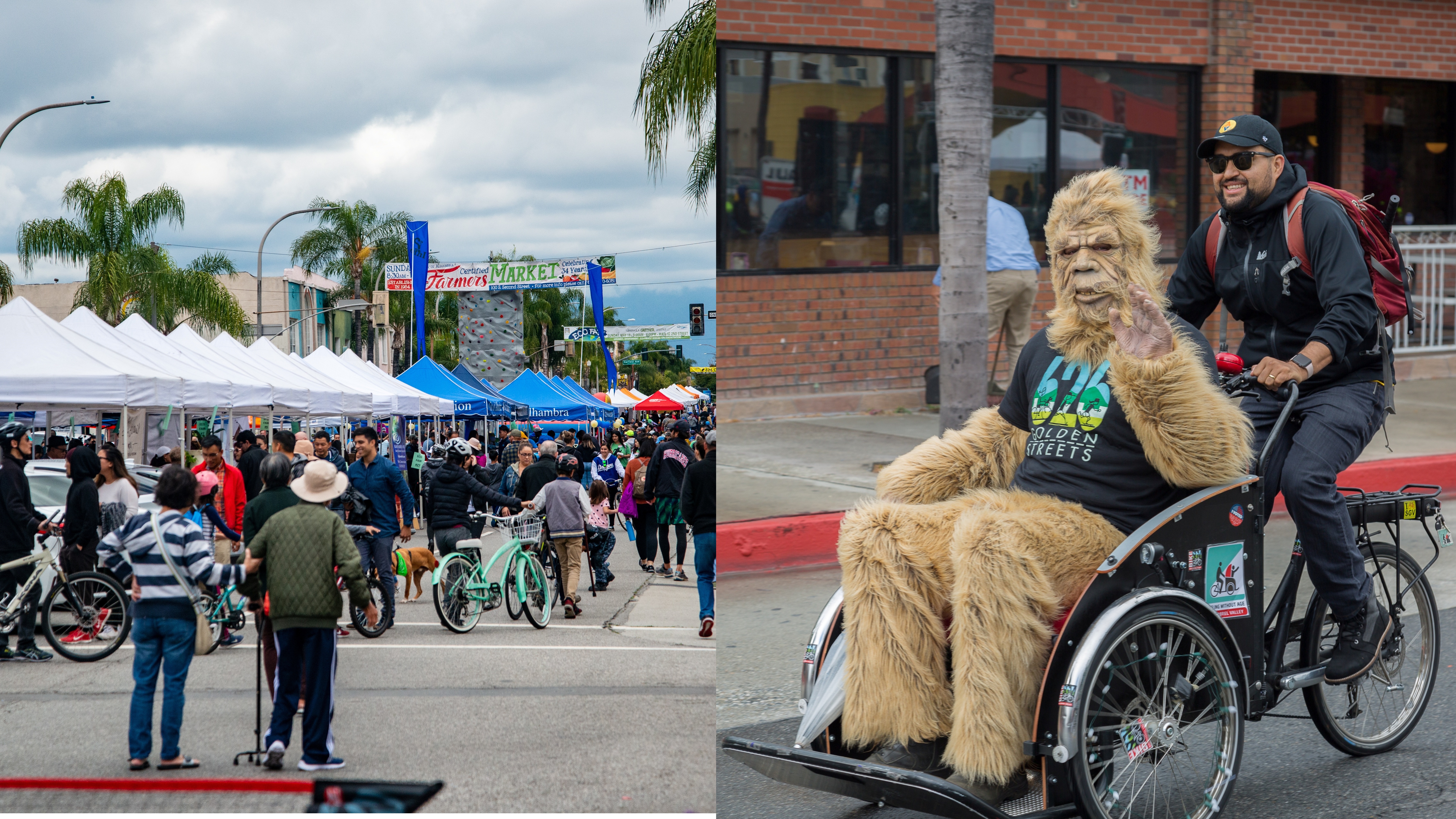 626 Golden Streets to Roll Again This May

Adding to the charm?

There's a chance for younger audience members to sit "crisscross applesauce," and closer to the marionettes, which means that they are further connected with the spirit and energy of the show.

It isn't all that unusual for marionettes to dance right up to a child, creating a lasting, and giggle-filled, memory.

The theater will soon celebrate its 60th anniversary, making a true multi-generational gem. Check out more about this sound-sweet show, and March forth into a musical month now.