The adorable pinnipeds can assist question-poppers at the Aquarium of the Pacific in Long Beach, as can the crowd-pleasing penguins.

Asking a good pal to assist you with a completely awesome proposal plan?

There will be dozens of involved texts. There will be coffee meet-ups, all to plot. There may be a quick rehearsal or two, so your friend knows just where to stand with the camera, or balloons, or flowers, or all of the above.

But when your assistant de amour is a sea lion?

Truth time: You won't be meeting with the whiskery ocean denizen for drinks to discuss ahead of time. (They'd probably bark throughout your chat, so there's that.)

Sea lions aren't known for their photography skills, either, so it is best not to hand them a camera.

What these flipper-fabulous friends can do is make your proposal incredibly adorable, and memorable, and your beloved proposee will surely talk about the moment a sea lion waddled up with a "will you marry me?" message in its sizable mouth for, well, ever.

That's just what recently happened, when Harpo, one of the Aquarium of the Pacific's resident pinnipeds, played a perfect part in a perfectly charming proposal. 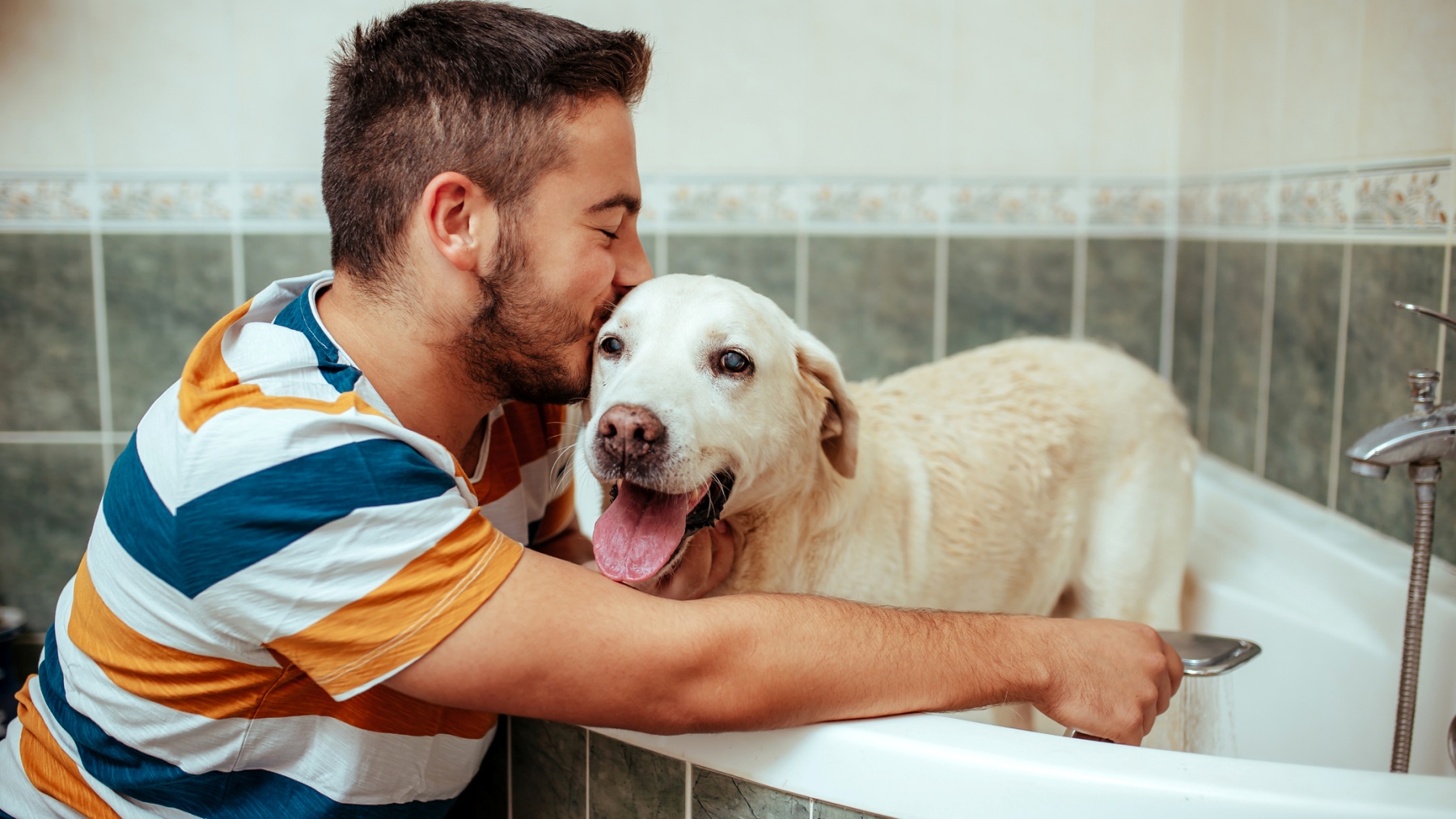 Big Dogs Will ‘Live Large' During a Heartfelt Adoption Drive 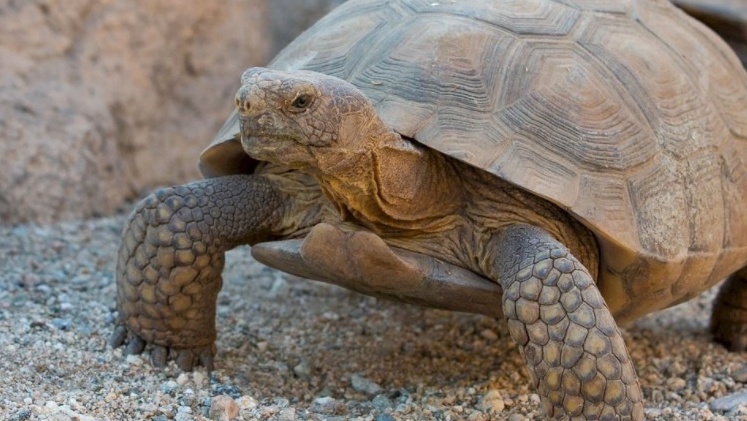 The sweet story of how Jonathan proposed to Lexie, along with Harpo's indispensable help, can be found in thrilling detail on Mr. Ngo's Instagram.

"Marry me?" isn't written on a mere slip of paper, which would likely become rather damp rather fast in a sea lion's mouth, but a buoy, which is far easier for the animal to deliver.

The aquarium staff says that they assist with "1 to 2" proposals per month, with the sea lions sometimes doing the honors, though penguins, too, have been requested.

To inquire about prices and specifics, you'll want to call the Long Beach ocean institution and ask to speak to the special events team.

Valentine's Day is just a couple of weeks away, and we get the sense that Harpo the Sea Lion might be facing a busier-than-usual month. But then, this spectacular sea lion has the whole waddle-up-with-a-proposal-written-on-a-buoy thing down pat.

And if you're thinking of booking a penguin to serve as your proposal pal?

Consider this: The birds of the aquarium's June Keyes Penguin Habitat are already wearing tuxedoes, so you don't need to discuss renting any finery for your feathery friend.