May the Fourth Be With You, Droid Builders

Finding the Force, deep within, is a daily goal for millions of "Star Wars" fans, all year long, but on the fourth day of the fifth month the Force-focused festivities greatly increase.

Why? May the Fourth is "Star Wars" Day, which gives us ample opportunity to say "May the Fourth be with you" to any Jedi we happen to meet.

But we might find ourselves too busy on May 4 to go around May-the-Fourth-ing our friends. We could just be busy building a fresh droid at home, thanks to the new Droid Depot App.

The Disney release, which arrived just in time for May-the-Fourthers to get busy building.

Have you already constructed a bespoke droid during a visit to Galaxy's Edge at the Anaheim theme park?

The Force is with you: You'll "... be able to program their droids, customize them by name, see their profiles, and pilot them on a virtual path around their home activating sounds and maneuvers using the app." 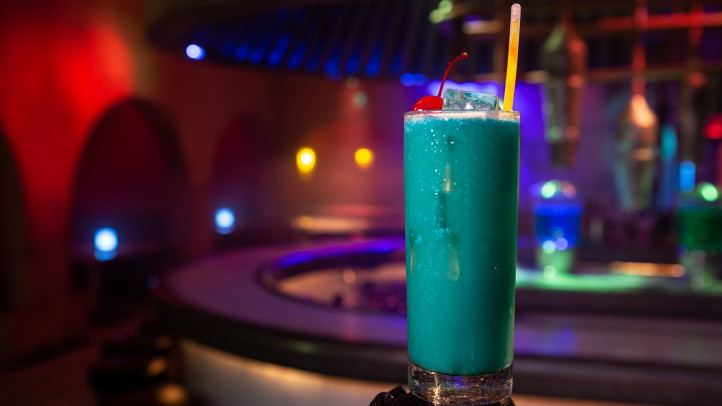 Blue Milk on May the Fourth, You Can Have 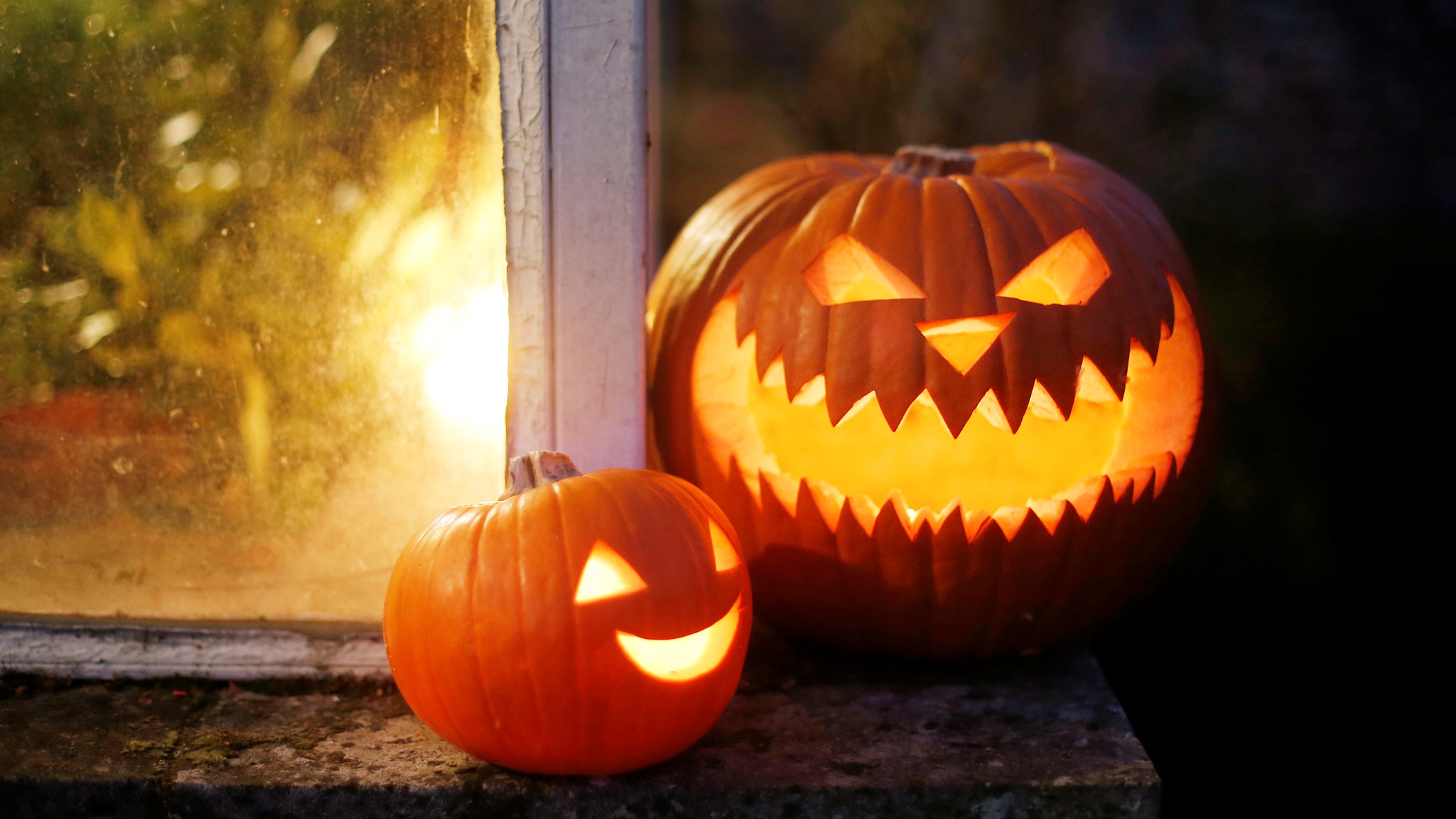 And, oh yes: You can program your lil' guy to dance to the get-moving tunes heard at Oga's Cantina, Batuu's hottest hangout.

Haven't built an in-person astromech yet? Stressed, be not be.

The fresh app, which is offered as a free download on the App Store as well as Google Play, gives Rebels the chance to build their perfect X-wing Starfighter companion virtually.

A droid, be it one we've already built or a digital character, could be a real companion to us now.

Think of your astromech as a true-blue buddy full of bleeps, bloops, and the unflagging courage to roll by side through every new adventure.