The vast furniture-and-more store will include a 600-seat restaurant.

Typically, when people queue early in the morning ahead of the official ribbon-cutting of a new restaurant or shop, they can expect a few things.

One? A sizable line, if the venue has been on approach for awhile and the anticipation has built. And two? If they're located near the start of the queue, people know that they just might score a free cup of coffee or free muffin, in honor of being one of the first customers to show up.

But very rarely, and by "very rarely" we mean "practically never," do the first people in a store line walk away with a couch. But then again, it is a rare and unusual day when what is billed as "the largest IKEA in the United States" finally opens its doors.

That's happening on Wednesday, Feb. 8, and Burbank's the spot. If you're picturing the longtime IKEA Burbank, in its former location, well, you're quite close, but hold up one second. You'll find the new bigger furniture-and-more store at I-5 at Olive Avenue/Verdugo Avenue, just a hop away.

As for the couch giveaway? A pay-nothing, it-is-all-for-free LANDSKRONA sofa will be awarded to the first 26 people in the queue, "in honor of the 26 years IKEA Burbank has been serving customers."

Other giveaways at the Feb. 8 opening include free POANG armchairs — the curvy-backed seats'll go to the next 100 people waiting, after the sofas are given out — and free FAMNING HJARTA heart cushions shall be awarded to the "first 200 kids (ages 12 and under)" who've arrived to line up. 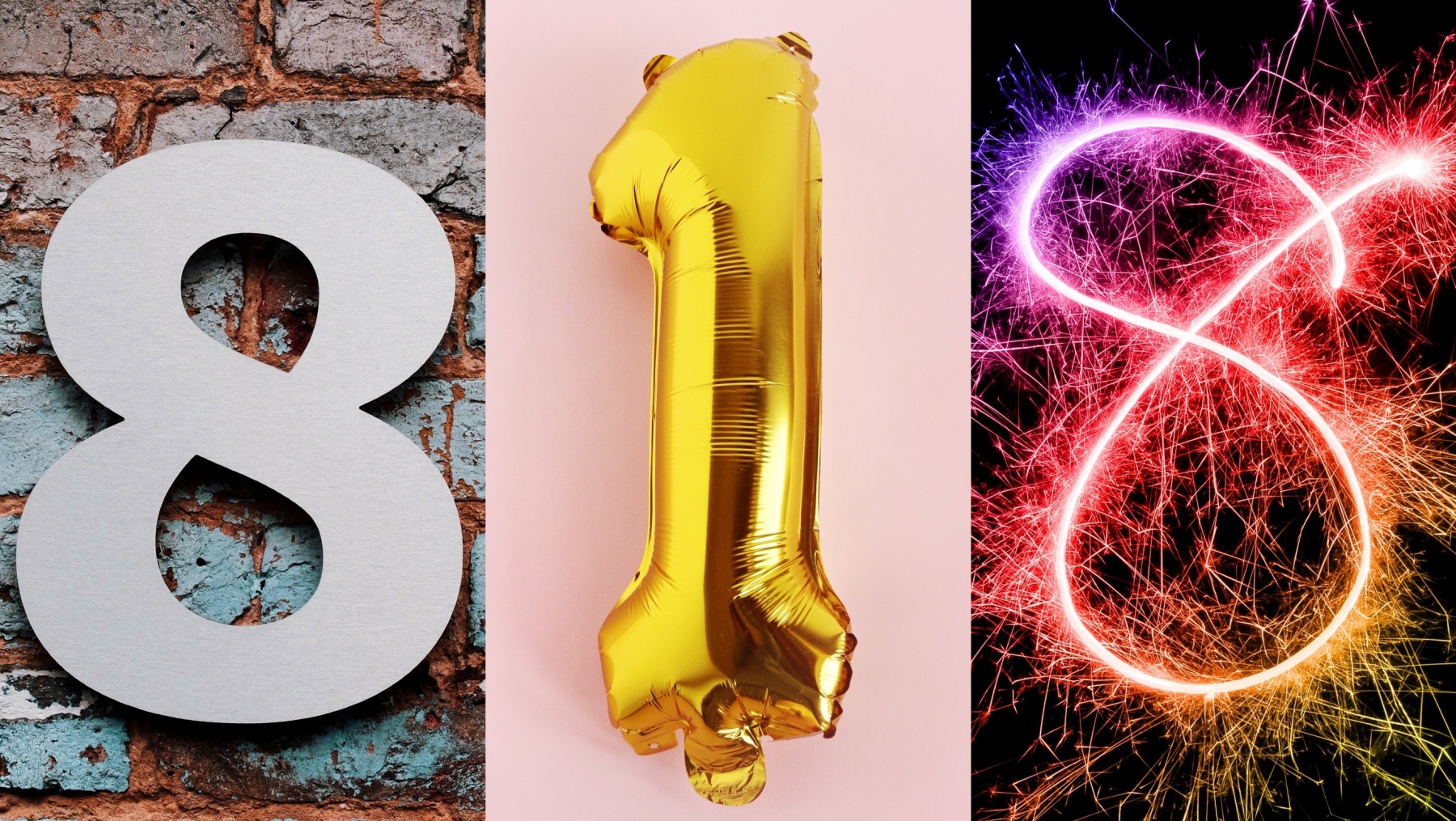 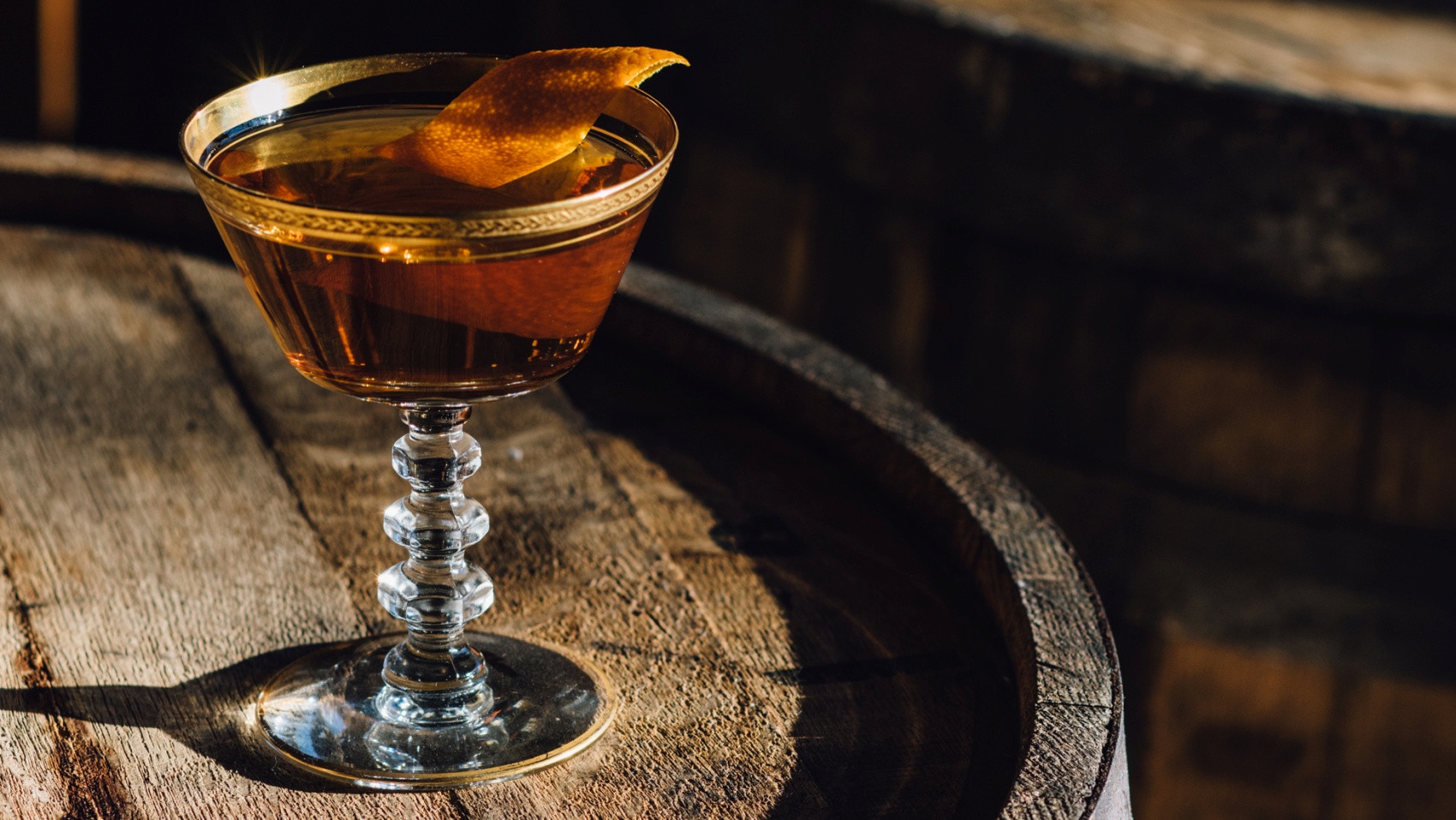 If your birthday is Feb. 8? You'll score a $52 IKEA gift card. Will the first 2,500 be handed gold envelopes containing other goodies, like food vouchers? IKEA Burbank says this is so.

IKEA aficionados? Know this before you make for the Media Capital of the World's new mega store: There are important rules about the giveaways, so bone up on all.

Opening time is 9 in the morning. Feb. 8. Wednesday.

So you were a buff of the former IKEA Burbank, and you used to frequent the restaurant for meatballs and pastries? Prepare to enter an enormously vast eat space at the debuting location, one that can seat 600 diners.

As for the shopping end of this epically sized arrival? There's "...space for nearly 10,000 products," so get ready to encounter a bevy of end tables, dishes, planters, rugs, and everything else that can fill a home or office or yard or all of the above.

IKEA, the company, has deep roots in Sweden but many branches around the planet. It'll soon mark its 75th, at least from the date it began serving customers via mail-order (that was 1943, history buffs).

And, as mentioned, the IKEA Burbank already has passed its first quarter-century, making it a true stalwart of the downtown area.

In fact, if you were to line up a row of meatballs, or delicious lingonberries, one after the other, for every day that the IKEA Burbank has been open, or for every couch or chair or table sold there, well... that would be a notable amount of meatballs or lingonberries.

No doubt about it.

Even if you don't arrive in the line early enough, and you do not nab a couch or food voucher, you'll still get to eye a gargantuan new store that's been in the works for a good long while.

The only thing left to do, then, as you get your bearings in Burbank's newest yet longtime neighbor, is to follow those famous floor arrows as you learn your way around a store you've frequented for years, and yet are seeing for the first time.