The hearty food holiday arrives near the end of National Burger Month.

Just ketching up on your national food holidays before the summer season officially begins?

We'll wager that the ketchup-topped celebrations are catching your eye, nose, and various hankerings, including the flavorful festivity that arrives near the end of May each year.

It's National Burger Day we speak of, a foodie favorite that sizzles on May 28, which, yes, is a Saturday in 2022. (And Saturday, of course, is the burger-iest day of the week, or at least the time when people tend to break out the barbecue tongs in greater numbers.)

But wait: All of May is National Burger Month, and a number of places launched their deals early, including The Habit Burger Grill, which is giving Habit Burger Grill app members a complimentary Charburger, all May long.

If you're with a sausage-obsessed friend but you're longing for a hearty Haus Burger, one that's only $5 on May 28, best swing by your local Dog Haus to enjoy the gourmet frankfurterie's National Burger Day deal.

At Rock & Brews? If you purchase a hand-crafted entrée, you'll have the chance to buy an Oklahoma Smash Burger, complete with that tasty brioche bun, for $5.28 (yep, the price is an ode to National Burger Day's date).

If you're simply seeking fresh and flavorful sensations, new ways to approach the time-honored art of burger-based creation? There's a brand-new burger at Shake Shack, one that debuted just a few weeks back. 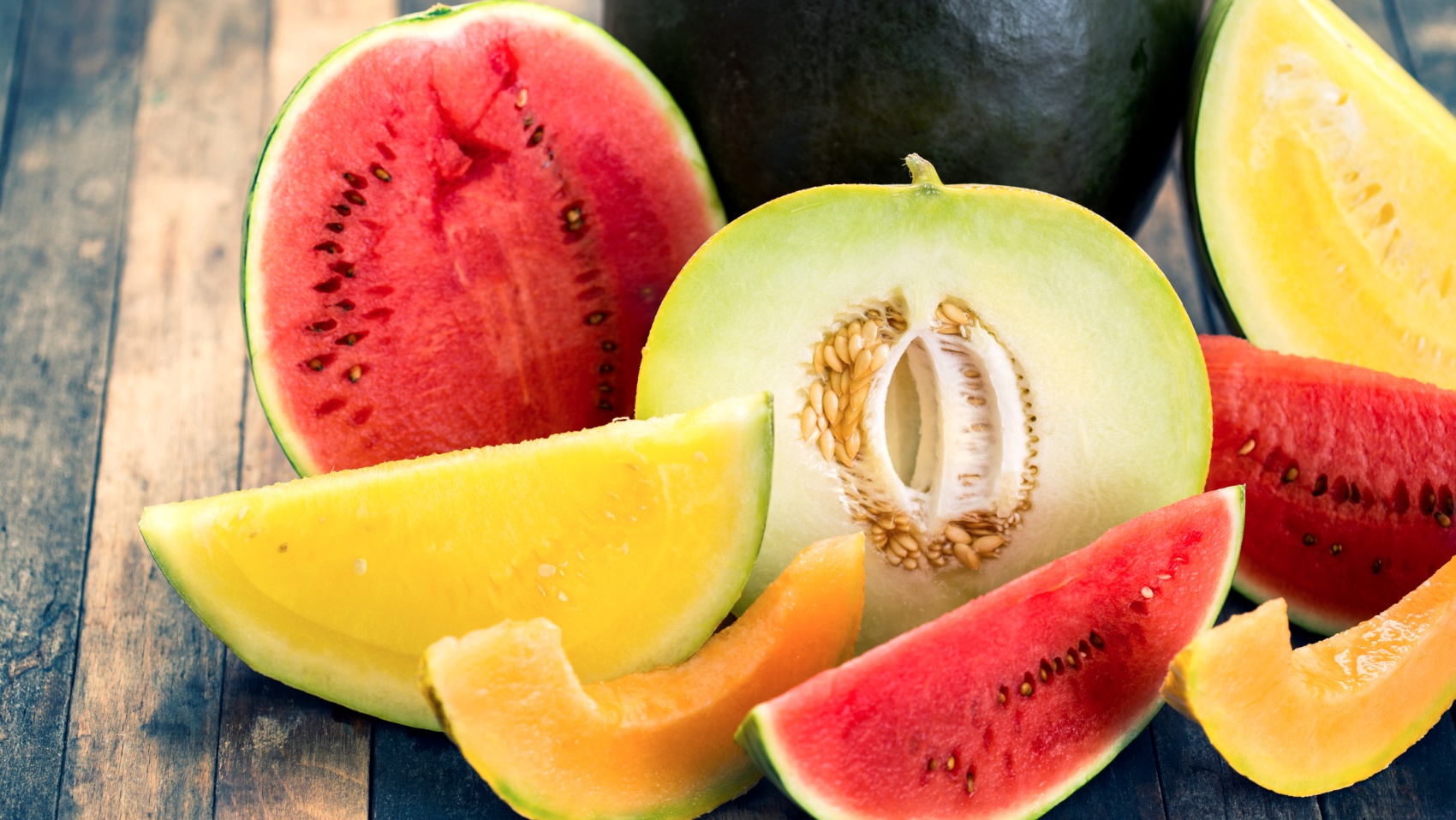 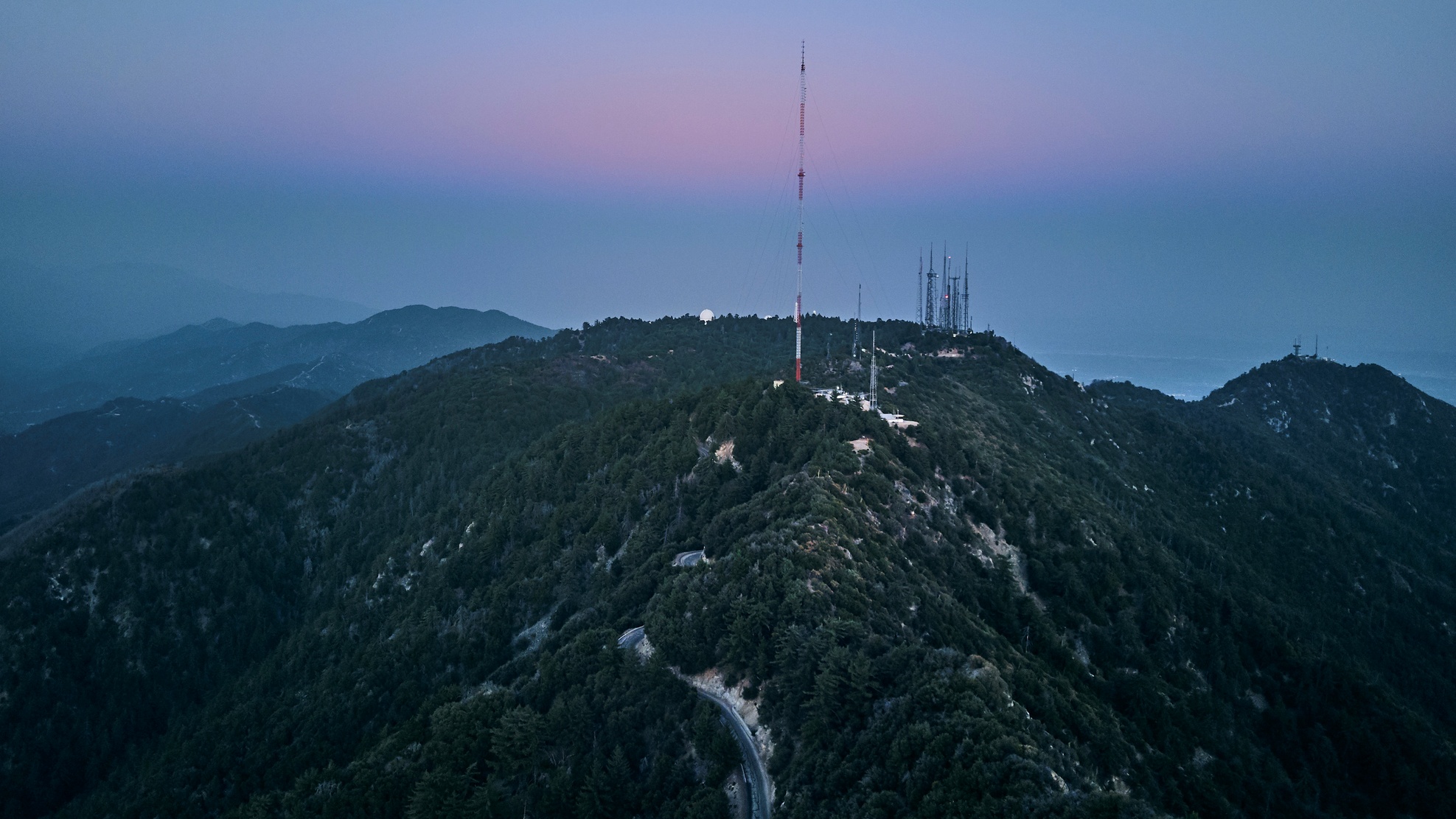 The Bourbon Bacon Cheddar Burger, a "(w)hite-cheddar cheeseburger, made with fresh (never frozen) 100% Angus beef, topped with bourbon bacon jam made with Maker’s Mark Bourbon, crispy shallots and ShackSauce on a toasted potato bun," is $8.49.

And just in time for May 28? Arby's just unveiled its first hamburger. The limited-time Wagyu Steakhouse Burger is $5.99, and is available through July.