The free gathering is all about easy-to-learn routines and serious shimmying.

A person can only rack up so many gentle toe taps, or hip sways, or head nods, or thigh pats, before they finally admit that, in their heart of hearts, they want to full-on, hands-in-the-air, let-go-be-free dance.

It's hard to do that if you're not a regular in-public dancer, but there's an annual event that opens the door to freedom of movement, no shyness necessary. It happens on National Dance Day, which is Saturday, July 30 in 2016, and you're invited to Grand Park for a no-admission-required morning of shaking your stuff.

The holiday's "flagship west coast celebration" is led once again by some of the stars from "So You Think You Can Dance," including Nigel Lythgoe, the creator of the hit series (he also co-created National Dance Day back in 2010). 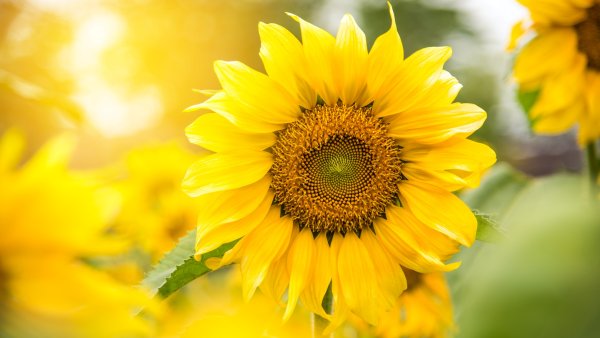 Sunflower Fans, a New Place to Pick-Your-Own Is Flowering

You won't need to garb-up as glamorously as dancers do on television to join, so think in terms of loose-fitting, keep-cool clothing, the kind of easy wearables you can really stretch in (literally and figuratively).

What's on tap for the morning-into-early-afternoon happening? You'll learn some routines, and go over the steps multiple times, before dancing, en masses, among other Southern Californians eager to embrace the benefits of dance. (Those benefits, of course, include health, less stress, more joy, a glow to the skin, and about 500 other good things.)

Will there be performances and other dance-delightful goodies during the four-hour shimmy-thon? There will be. Will you feel free to be you, beyond the low-level toe tapping or hip swaying you normally do in public?

It's all about letting go, living large, and finding expression in one of the oldest of human pursuits, an activity that only grows more energetic the more people join in. And if those people are all doing the same steps?

Watch out — it's like a joyful movie musical come to life.