There are tortilla-wrapped, salsa-tasty savings to be had as one of the greatest of the food holidays deliciously dawns.

Trying to make anything that's not a taco into a taco is a time-honored pastime for someone who is at home, with some of the makings of a taco, and the hankering for a taco, the kind of hankering that can inspire some quirky culinary choices.

You've been there, we've been there, we've all had a single tortilla left in the package, and maybe some cotija or feta cheese, but not the main filling we want, the calabacitas or eggs or carne asada we're craving. So we make do, and dream of a world where tacos are the star of the day.

Which is pretty much every single day in taco-blessed LA. But on Oct. 4? It's the official holiday for the sublime, sometimes-crunchy, sometimes-spicy, always-incredibly-satisfying foodstuff.

How will you honor National Taco Day? By impromptu-ing a taco at home, which is a-ok, if it fulfills your taco longings? 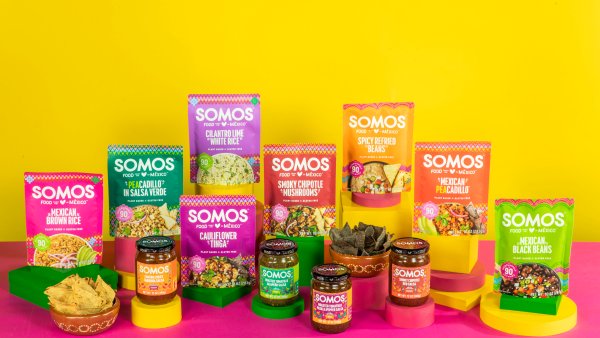 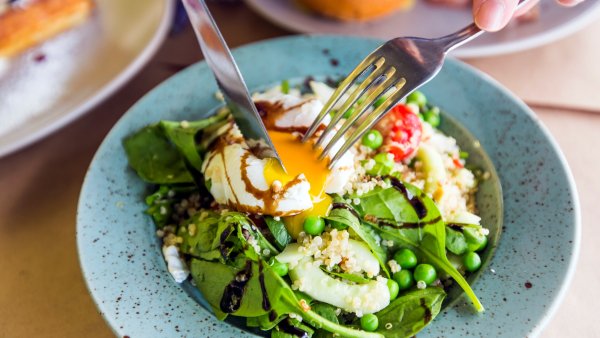 Dine LA Restaurant Week Is Back With Big Flavors, Deals

Chicas Tacos: Mondays are made for taco flights, and all four Chicas will have this on the roster to add further celebratory oomph to National Taco Day. Score four tacos (any on the menu, sweet), an Aqua Fresca, plus chips and salsa, and pay $15. That's all day, too, because the desire for four tacos can happen at any time, of course.

Acalpuco Restaurant and Cantina: The restaurant chain is offering a trio of al pastor tacos in its cantina on Oct. 4, for six dollars, if one taco isn't enough, and two is almost enough but not quite, but three will be just right.

Puesto: Eating around Orange County? Then you've got one of four Puesto locations to choose from, and a National Taco Day freebie, once you purchase two tacos. That third taco you order will be gratis, and there are several to choose from, including Tamarindo Shrimp and Filet Mignon.

El Pollo Loco: Were you enamored with this company's fabled Crunchy Taco back in the day? It's coming back, in honor of National Taco Day, as El Pollo Loco's "first-ever digital-only menu item." It's available through Nov. 1, but if you order it on Oct. 4, you'll enjoy a complimentary Mexican Coca-Cola.

Trejo's Tacos: So this is a magical twist to the appetizing occasion: On National Taco Day, at each Trejo's Tacos location, one lucky person will receive a Golden Ticket good for a $50 gift card. Need the details? Visit this page now.

El Torito Mexican Restaurant: You're looking for a quartet of tacos, of the mini variety, and you'd like them to be meaty, with steak and chorizo as the hearty stars? Look to El Torito, which will have this flavorful foursome for six bucks on Oct. 4.