The New Bev Celebrates LA on Film, All September Long

Movies made in Movieland are in the cinematic spotlight at the vintage revival house, with "Valley Girl," "Clueless," and "Rebel Without a Cause" ahead.

Can you check the boxes next to both "Southern Californian" and "lifelong, super-obsessed cinephile"?

Then you surely have seen a side street you know, a row of regal palm trees you recognize, or a building you once worked in if you've seen your share of movies.

For while filmmaking certainly lands on location at points around the globe, so many of our celluloid-based stories have regularly depicted the Valley, Griffith Park, our freeways, and the skyscrapers of our downtown seen from above, a favorite opening shot to kick-off an action/sci-fi/thriller flick.

And the characters in those flicks?

Call them our on-film neighbors, the celluloid Southern Californians we might know if we found ourselves within the realm of a rollicking heist, a weird invasion from outer space, or a three-hankie love story set against a backdrop of heartbreak and Hollywood.

The New Beverly Cinema, that treasure of an art revival house, a walk-inside ode to great movies revived by writer/director Quentin Tarantino, is projecting the spirit of LA across its single screen, throughout the month of September. 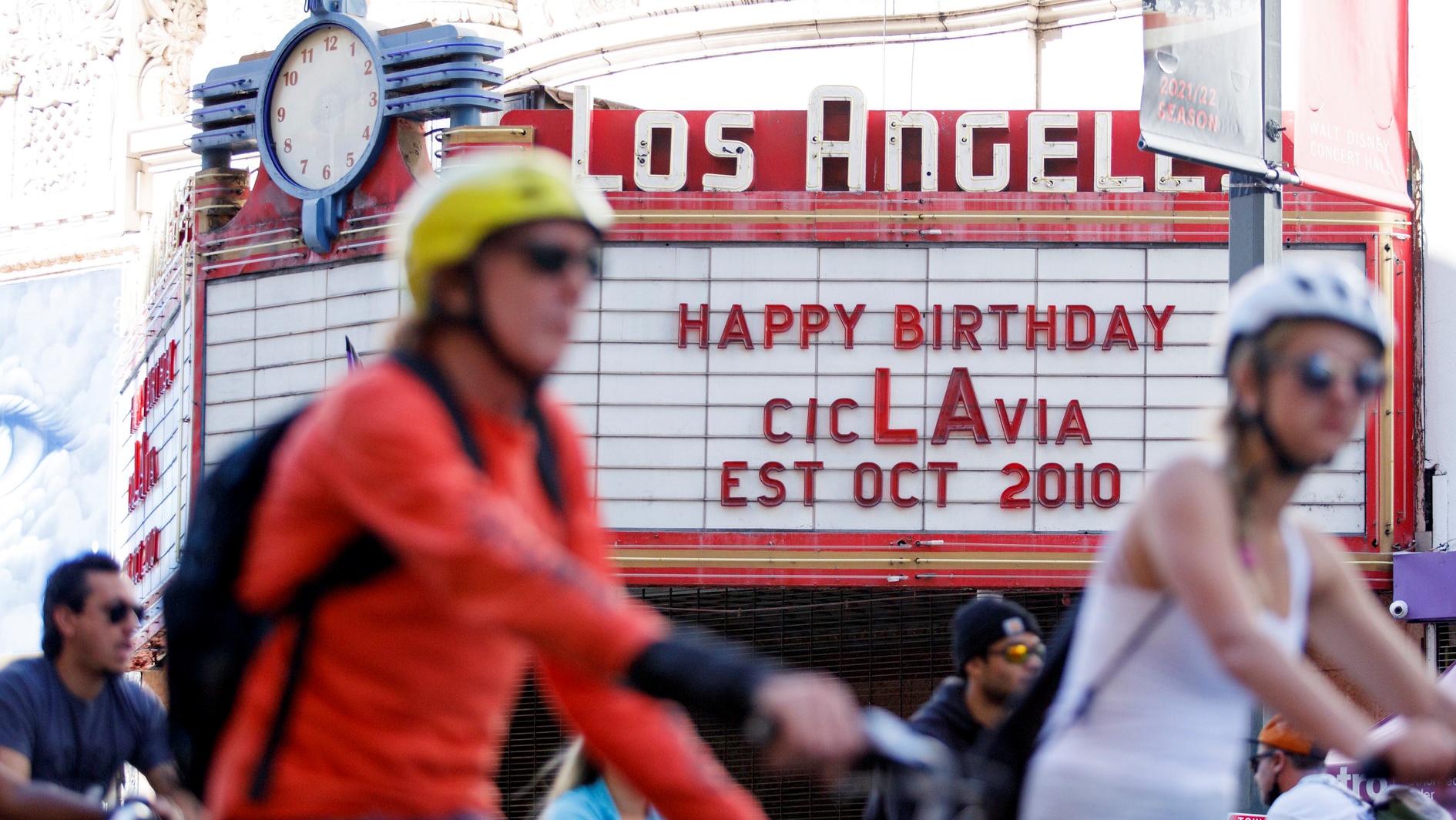 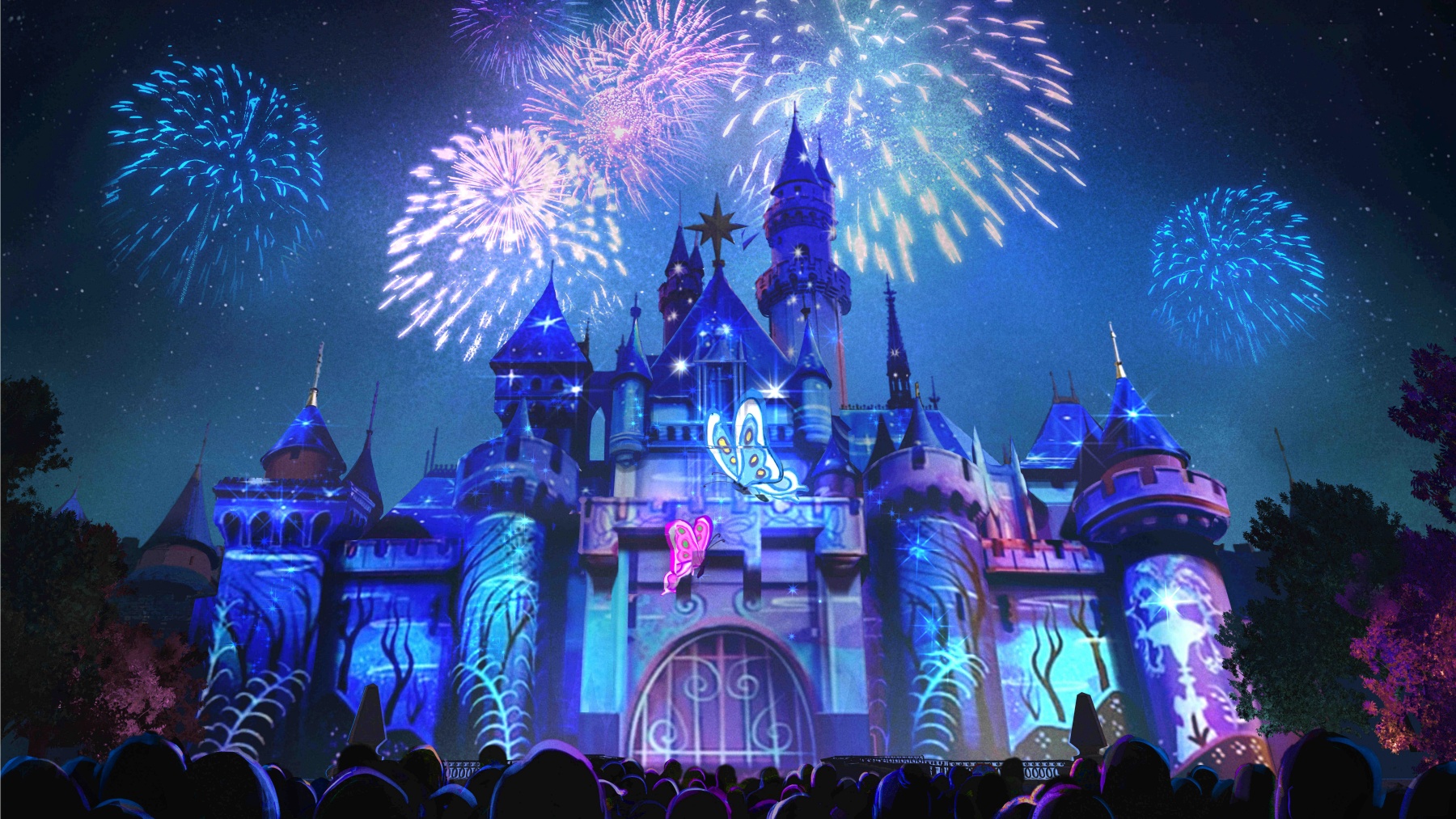 It's all to shine a sometimes loving, sometimes sardonic, and often scary light on the films that were not only made in our city but also infused with what our city can and does mean.

Tinseltown is powerfully present on the schedule, with entries like "A Star Is Born" from 1954 and "Singin' in the Rain" from just a few years earlier (playing on separate bills, do note). "Terminator 2: Judgement Day" is back, to show our city's sci-fi chops. And noir pulls the blinds on moody works like "The Big Sleep," while a dramatic crime tale finds lift-off in "Jackie Brown."

Are there any LA-based, LA-focused films you've missed along the way? The New Bev might be featuring them this month: Take a look now.