The beloved baddie from "Tim Burton's The Nightmare Before Christmas" gets his own Halloweentime party.

It's Oogie Boogie, the mirthful, mischievous, and Santa-taunting superstar from "Tim Burton's The Nightmare Before Christmas," a longtime fan favorite from the iconic 1993 animated stop-motion film.

How much of a forever fan favorite is the awesome Mr. Boogie?

His unmistakable silhouette presides each autumn over the entrance to Disney California Adventure, he's graced a popular popcorn bucket, and he's even made a cakey cameo in the lobby of Disney's Grand Californian Hotel.

Hang onto your roulette wheel, though, for fresh fun is flowering in 2019, lock, shock, and barrel, with the introduction of the all-new Oogie Boogie Bash — A Disney Halloween Party at Disney California Adventure.

Timed to coincide with Halloween Time at Disneyland Resort, which'll haunt the Anaheim destination from Sept. 6 through Oct. 31, the Oogie Boogie Bash is shimmying into the slot formerly occupied by Mickey's Halloween Party. 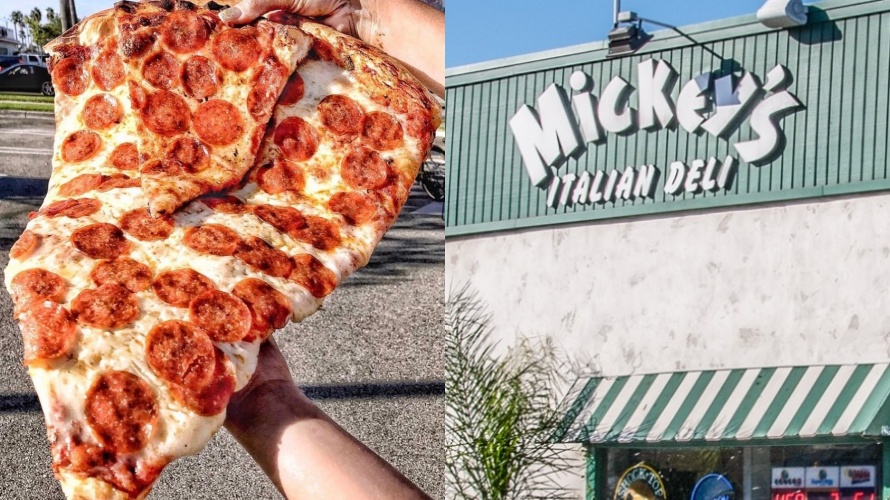 Which means the separately ticketed celebration'll happen on select nights during Halloween Time's run, in the tradition of Mickey's Halloween Party.

There'll be "20 select nights" in all, and guests should plan on enjoying "... special music and décor to character encounters, treat trails and new live entertainment experiences."

DescenDance, described as "an interactive dance party," will also be an element of the eerie fun.

And the famous Frightfully Fun Parade?

It'll clip-clip into Disney California Adventure, a first. And, for sure, that ol' Headless Horseman will be there, doing his chilling best to spook the gathered parade watchers.

But does he know he has a statue in Disney California Adventure? He's about to find out, if he doesn't.

Oogie Boogie Bash has a separate ticket, apart from entrance to the parks. Tickets go on sale to Annual Passholders on April 23.

And on April 30? Well, well, well, that's when the general public has its chance to snap up a sure-to-go-fast ticket.

Depending upon the date and whether you're an Annual Passholder, tickets run from $100 to $145; see the dastardly details here.