Admire the Fourth of July glitter at the Santa Monica Pier (after sundown, natch).

Naming all of the things that glow after the sun bids its farewell on the fourth day of July?

Starting with pyrotechnics, as in the mondo fireworks shows that grandly pop up all around Southern California, is a solid plan.

Shouting out "sparklers" also works, as many a backyard barbecue will break out a few of the crackle-crackle sticks when the moon is high. 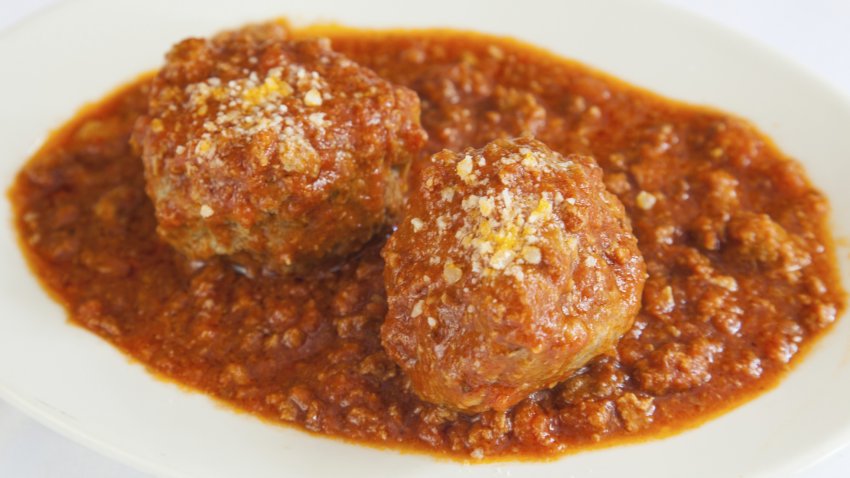 National Meatball Day Gets Its Own Spotlight at Little Dom's 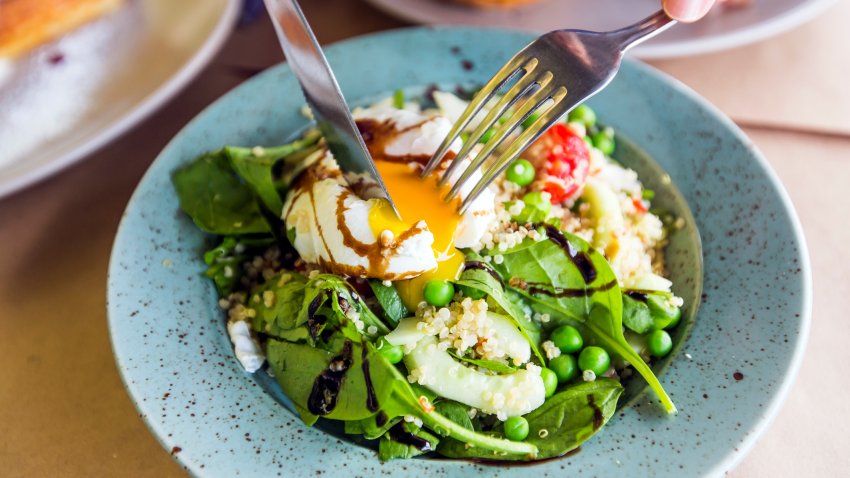 And those illuminated eyeglasses, the ones that twinkle with red, white, and blue panache? More than one local is the proud owner of this sort of festive facewear.

But there's another after-sundown spectacle, one that's large, as in large-like-a-firework large, but it won't be in the sky, per se, on the Fourth of July.

Still, will you have to look up at it? You will, if you're next to it, as it is several stories high. Is it free to see? It's as free as a beautiful red, white, and blue windsock flapping freely in the summer breeze.

Is it the Pacific Wheel, at Pacific Park, at Santa Monica Pier?

Indeed it is, and we do doff our Uncle Sam hat in your direction, for you clearly know that this particular attraction, one of the planet's best-known Ferris wheels, likes to do it up on especially festive occasions.

Which, of course, Independence Day is, so here's what to expect: From the time the sun sets on Wednesday, July 4, right through to half past midnight on Thursday, July 5, the world's only solar-powered Ferris wheel will glitter with a patriotic light show, one that pays tribute to all the hues of the American flag (sometimes even displaying the flag itself).

Red, white, and blue will dominate the dazzling nighttime presentation, with several patterns and transitions planned, to keep the glow show on the merry move.

There are 174,000 LED lights on the wheel, a fairly recent addition after a full-scale renovation a few years back, so count on some colorful sights on the Fourth of July.

If you already have party plans, or will be at a location that's not the pier on the night of the Fourth, you can check out the Pacific Wheel live cam for all of the sparkly spectacle.