Ready for some vintage vibes? The artisanal ice cream company's Vault Menu is back, for a limited time, starting on Feb. 5.

Life in LA Land is on the damper side as January 2021 wraps up, but any person who has spent a late winter afternoon around Southern California knows that sunshine always returns, the days do indeed grow longer, and we might even have a warm spell or two before winter concludes.

Which is all to say this: Some of the popular past flavors created by the team at Salt & Straw, the started-in-Portland, now-found-in-SoCal company, are making a return in February.

But vaults don't creeeeak open without reason, and this particular vault opening is as sweet as a scoop of something frosty and flavorful: The dessert-perfect powerhouse will soon be marking its 10th anniversary. 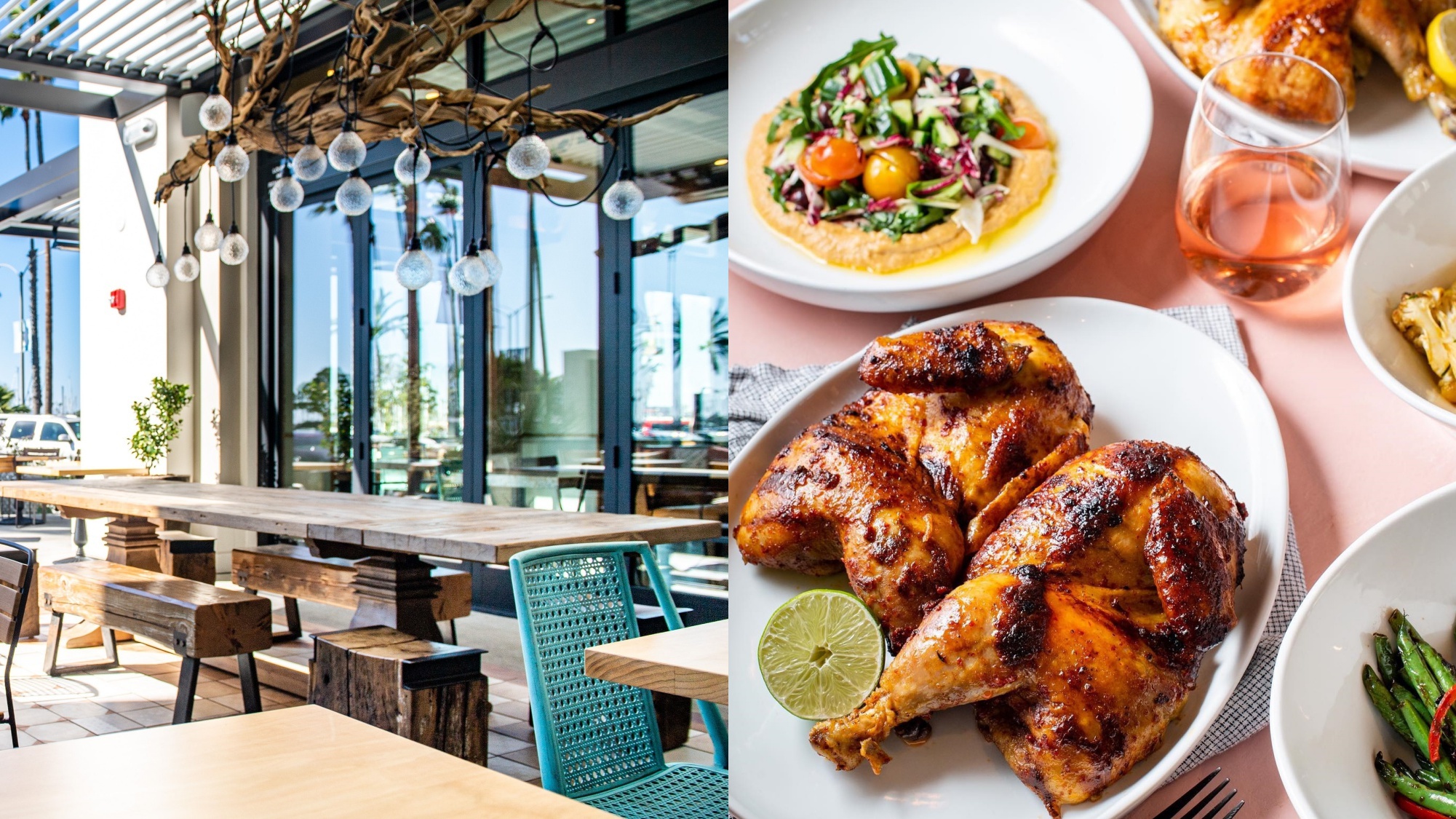 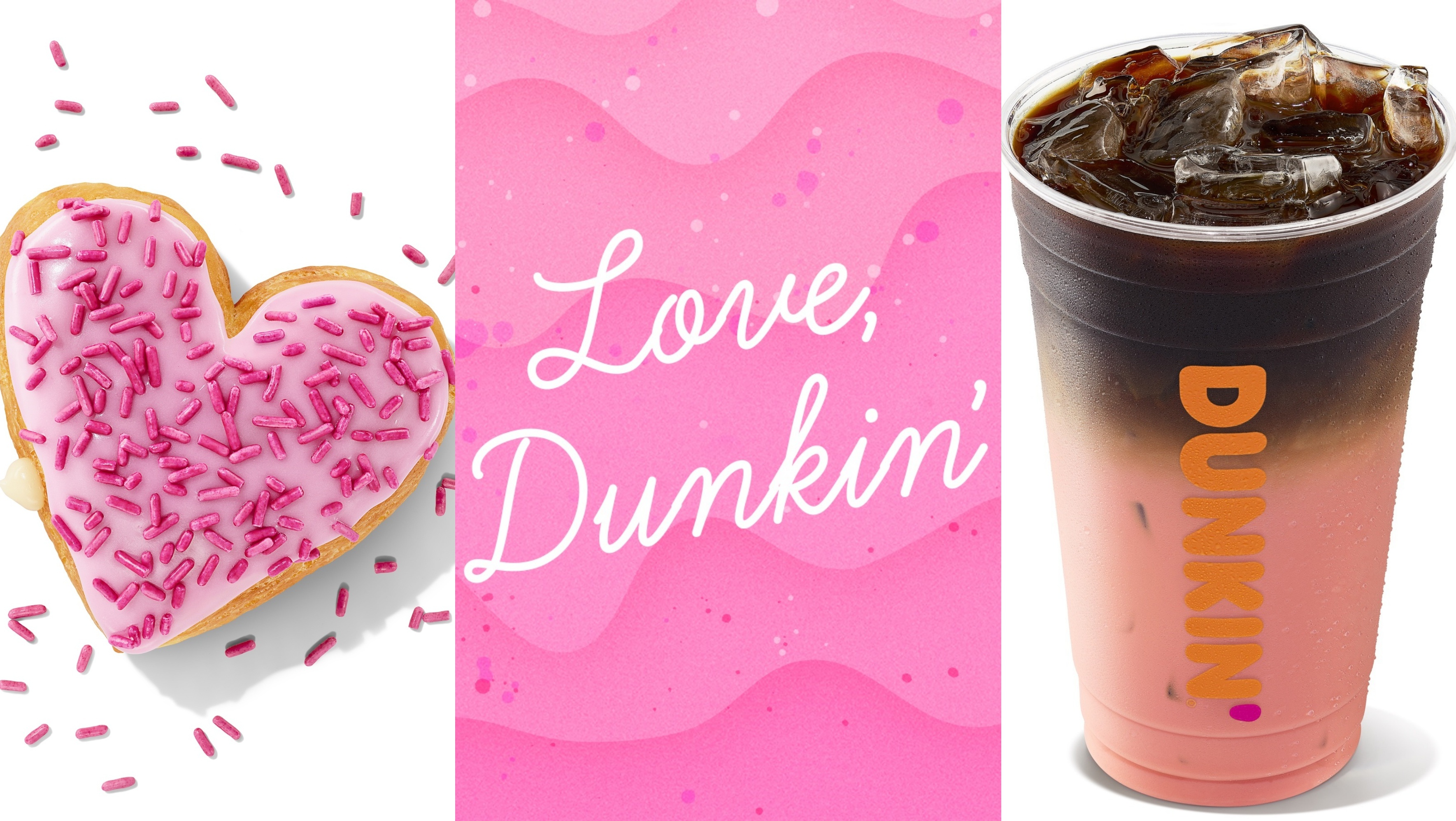 Which means that favorites like Salted Caramel Cupcake (the first of the Salt & Straw flavors to include a baked good mix-in), Cinnatopia Cinnamon Bun (a treat invented by a second-grader), and Strawberry Tres Leches will again pop up on menus.

Rounding out the creamy quintet?

Citrus mavens who don't do dairy, get stoked: Lemon Cheesecake Crumble will make a return engagement.

Yep, good memory if you know the details on this one: Lemon Cheesecake Crumble is one of the former stars of the company's now-annual Vegandulgence series.

And adding a bit of dinner to dessert? Brown Ale & Bacon will be back to hearty-up your sweet-seeking experience.

Want a few of these tempting pints shipped to your house? Salt & Straw will be sending its vault goodies around the nation.

But don't dally: With the end of winter (almost) comes the end of this series. These five fanciful flavors head back into the vault on March 18.