One Man Runs Every Public Street in Long Beach

Justin Rudd covered over a thousand miles in his upbeat civic quest.

If you've ever been to a Haute Dog parade, or attended a Thanksgiving Turkey Trot, you know Justin Rudd. You know him, instantly like him, deeply admire him, and, yes, maybe feel a little dog tired around him, too.

That's because the Long Beach good-hearter oversees an impressive number positive works and events at any one time, from beach clean-ups to spelling bees to a host of civic-minded to-dos. Oversees, we'll add, with a tremendous amount of energy and positivity, which can make any other person involved in positive pursuits wonder if they don't need to step up their game a bit.

Mr. Rudd certainly has stepped up his own game over the past several months. For on Sunday, Jan. 12, he completed an impressive personal milestone: The man jogged -- with his trademark smile firmly in place, you bet -- every public street in his town.

Know Long Beach? It's not small. No sirree, it is not. Hoo boy. 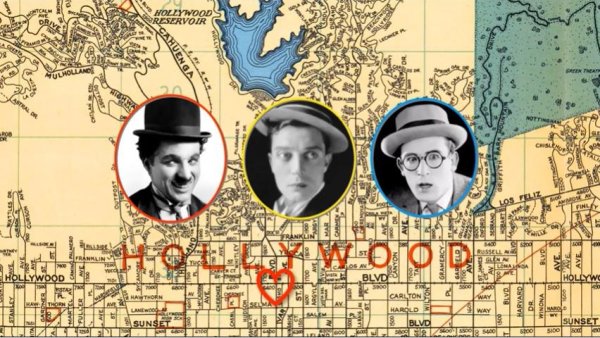 A Storied SoCal Alley Will Be Honored on Silent Movie Day 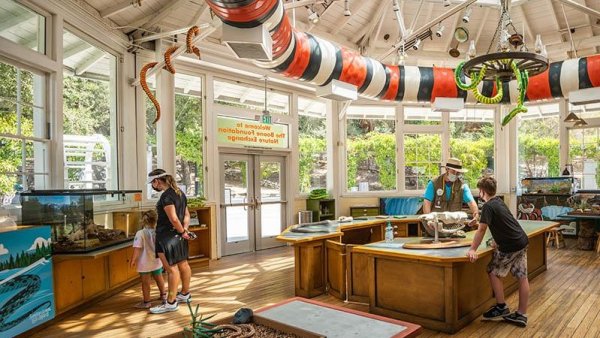 It's so not small that Mr. Rudd covered 1,006 miles between the first week of last May and the second Sunday in January, hoofing it over a total of 161 days. His average distance for each run? That would be 6.3 miles.

He says on his site "40 YEARS AGO I was a little boy in a body cast and in a hospital in traction for a broken femur. Today I finished running all the public streets in the City of Long Beach."

So, serious question for everyone who hasn't run all of the public streets of Long Beach out there: How are those brand-new resolutions going? If Justin Rudd can organize a host of giveback events around Belmont Shore, all while running every LBC thoroughfare, surely we can drink more water and get to the gym every so often.

And, of course, help others, which is Mr. Rudd's starring role around Long Beach. Yep, people may come to know him as the LBC Runner, but his civic and philanthropic reach goes well beyond 1,006 miles, both in time and in lives touched.